By Kwamboxxx (self media writer) | 11 months ago 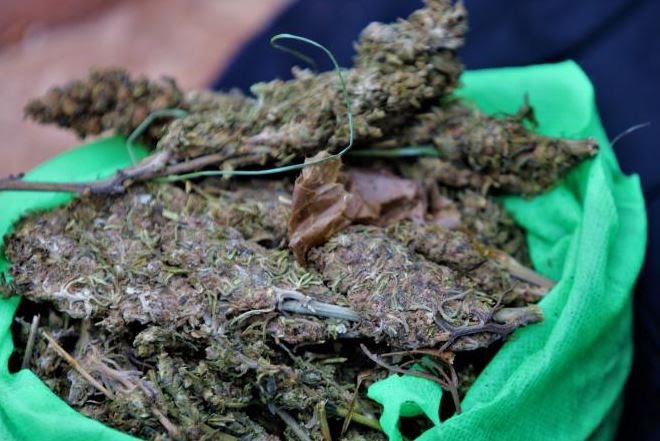 Ledama first proposed an amendment to the parliament to classify cannabis as a narcotic and allow it to be used only for medicinal purposes. This move came after the United Nations Commission on Narcotic Drugs removed Cannabis from the list of most dangerous drugs including cocaine and heroin.

The late Ken Okoth advanced the debate by coming up with a Marijuana Control Bill. In the bill, he opined that a Marijuana Control Council Be created that would register and License growers, producers, and manufacturers. He also stated that the crop had many economic benefits as it would create employment and help Kenya to offset its debts. 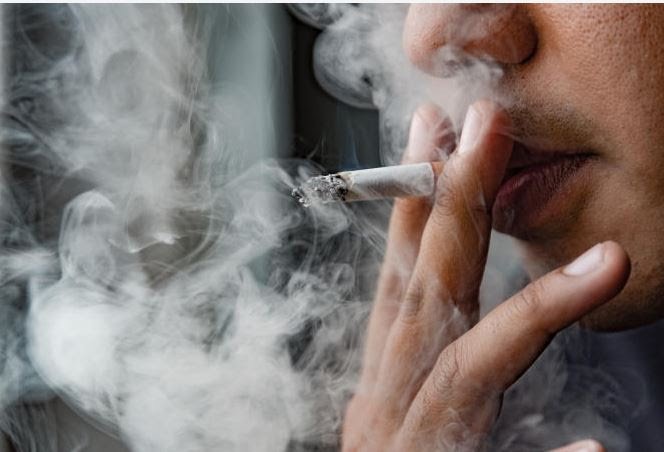 Cannabis Sativa advocate Gwada Ogot is hopeful that Kenya will join a list of other African countries including South Africa, zambia, Lesotho, Malawi, Zimbabwe among others where it has gained legal status.

Nelson Havi, the president of LSK, has joined the fight and has pledged to fight for the legalization of Bhang. The lawyer who is eyeing for the seat of Westlands constituency stated in his post that bang is healthy. 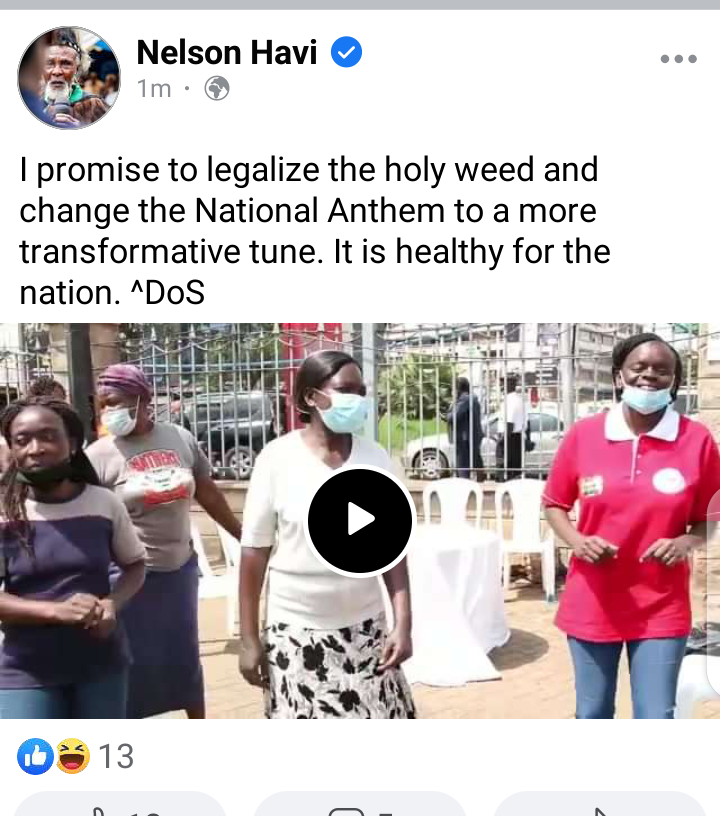 Content created and supplied by: Kwamboxxx (via Opera News )

My Breasts Started Growing Bigger After I Suffered A Brain Tumor. The Treatment is Costly; Francis

Effective Ways To Help Get Rid Of White Heads

"How My Boyfriend Gave Me Abortion Pills Without My Knowledge, It Was Heartbreaking" Woman Shares

The Powerful Tea Is Beneficial In The Treatment Of Diabetes