By Ritixnacx.news (self media writer) | 4 months ago 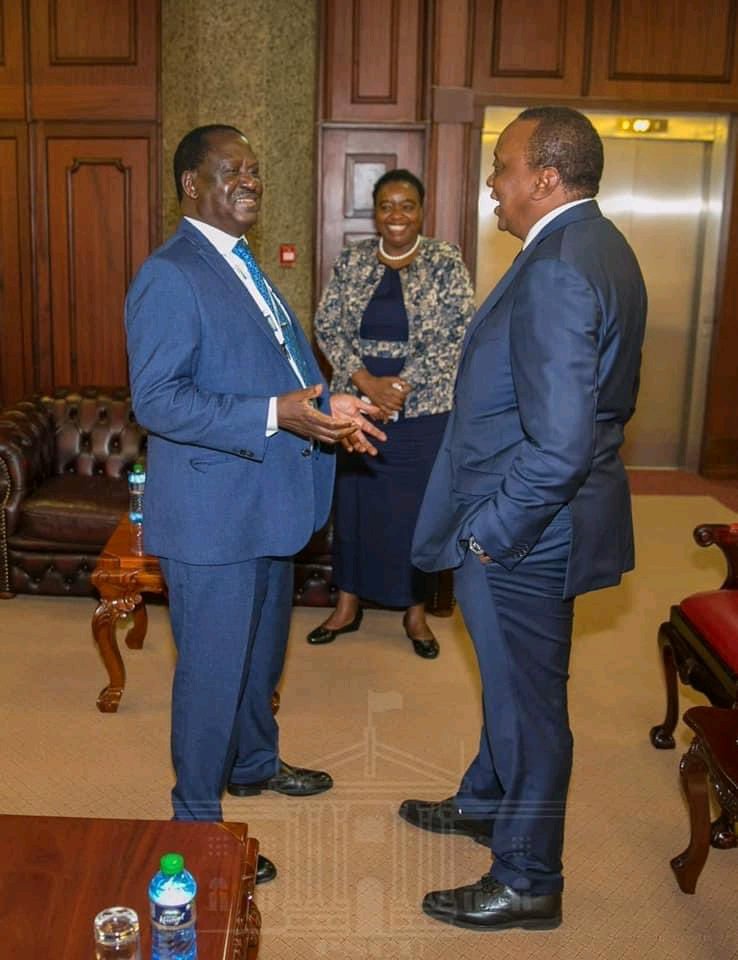 Ann Waiguru has alleged that the people of the vote rich region of Mt Kenya are still stuck in the promise that the head of state made to the man from Sugoi many years ago. Speaking during an exclusive interview with Kameme television on Wednesday morning, the first term county boss claimed that Dr William Ruto has more than 82% of voters in Mt Kenya on his side. Although she was a strong ally of president Uhuru Kenyatta, Waiguru revealed that she had stayed in the jubilee party because of the building bridges initiative since it was good for her people. Speaking about why she ditched the head of state, Waiguru said that after the fall of the constitutional amendment bill, she did not have any reason to stay in jubilee hence why she sought solace in the hustlers movement adding that it is the only party that assured her victory in the upcoming August general elections. 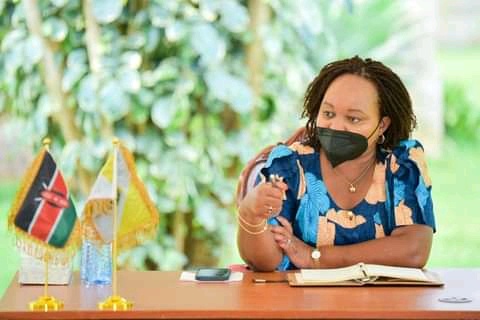 The Kirinyaga county chief further claimed that the people of Mt Kenya have already set their minds and do not want anything to do with the azimio la umoja tale that is associated with the former prime minister and his handshake partner president Uhuru Kenyatta. This news by the former devolution cabinet secretary Ann Waiguru might be undoubtedly the bitter truth that the proponents of the azimio la umoja tale do not want to hear. 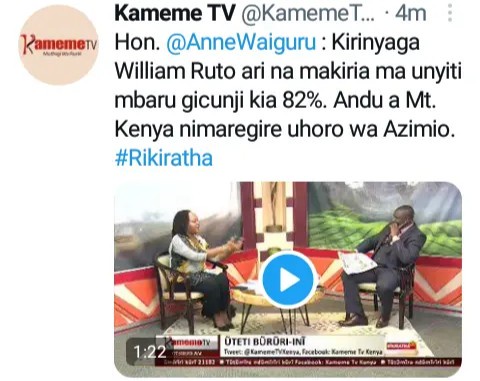 Should her words turn out to be true, the son of Jaramogi will have no choice but to prepare himself for a mega defeat in the upcoming polls.

Chiloba and Chebukati Collide Over the Transmission of Election Results

Trouble for Rigathi Gachagua, Sudi & Aisha Jumwa After IEBC Forwarded their Names to the DCI & EACC