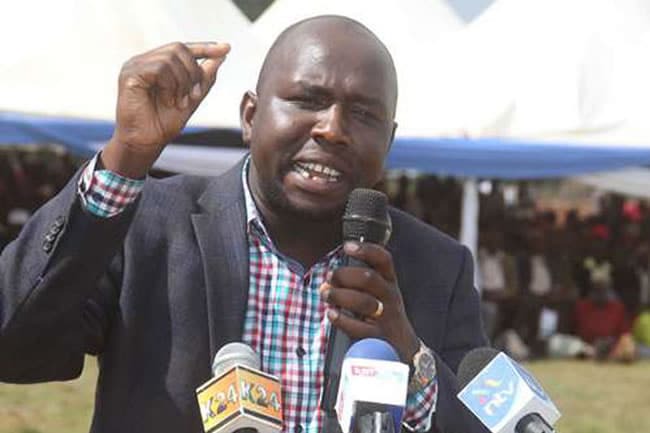 Elgeyo Marakwet Senator Kipchumba Murkomen has criticized the former Prime Minister Raila Odinga for visiting West Pokot county only when he is looking for votes ahead of the 2022 elections.

Speaking from West Pokot when he joined hands with local leaders to empower women groups, Murkomen argued that all residents from the two counties (Elgeyo Marakwet and West Pokot) were behind Deputy President William Ruto's presidential bid.

"As Pokot community, we decided that we will elect leaders with an agenda and a vision. Raila has been in politics for more than 20 years, he is now coming to tell us to elect him as president when he has nothing he had done for us, we are supporting Ruto in 2022," posed Murkomen.

Five days ago, Raila Odinga was hosted by governor John Lonyangapuo, Senator Samuel Poghisio among other leaders where he popularized his Azimio La Umoja initiative, calling upon the leaders with other political parties to join him in forming a formidable group before next year.

He was also endorsed by the leaders although a section of elders dismissed the move claiming that they were not consulted, and the elected leaders had no mandate to speak on behalf of the Pokot community without consultations. 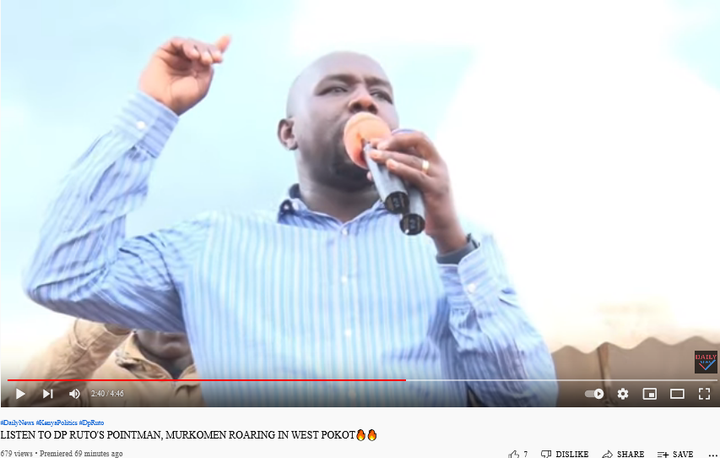 Dennis Itumbi's HNIB Makes A Come Back, Plans To Share Updates On Azimio And On Uhuru Kenyatta