Jubilee Party is Not Dead, We Will Prove it in Kiambaa, Amos Kimunya Affirms

By MucheruStan (self meida writer) | 1 months

Member of Parliament (MP) Kipipiri constituency and the Majority leader in the National Assembly has affirmed that the Jubilee Party is not dead. 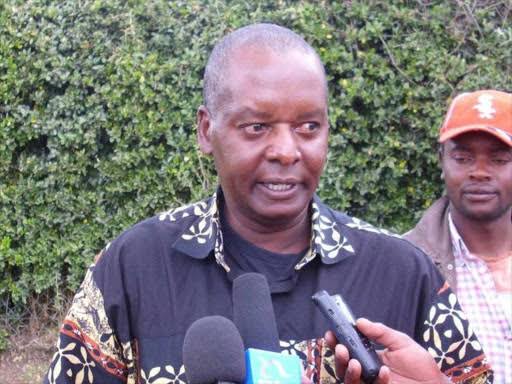 While speaking in a video shares by Nation, the MP claimed that the Kiambaa parliamentary mini polls slated on 15th July will prove his remarks.

He claimed that from his own analysis in Kiambaa, the ruling party has the highest chances of winning the race.

He further claimed that most leaders are fighting the party, whilst themselves are still in the same party, meaning they still have more hope in Jubilee.

He urged those against the party to move out and leave those interested in development and growth of Jubilee. (You can watch the video here)

In the last mini polls held in Juja constituency and Muguga Ward in Nyandarua county, the MP had vowed to resign if they lost to the United Democratic Alliance Party. He however made a U-turn after losing, claiming that the UDA Party is part of the Jubilee coalition.

Business Ideas You Can Start With Less Than 2,000 Shillings

Kalonzo and UDA Chairman Hug And Reconcile After Public Confrontation