By Thesharpshooter (self media writer) | 2 months ago 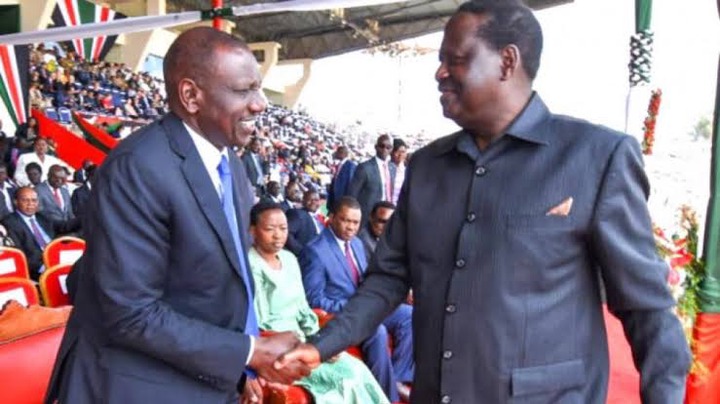 Political analyst Mutahi Ngunyi has asserted that Raila Odinga, the leader of the Azimio la umoja One Kenya coalition party, is the worst opposition leader he can wish upon anyone, including his adversary.

In a statement, Ngunyi claims that past administrations, beginning with that of late president Daniel Moi, former president Mwai Kibaki, and departed president Uhuru Kenyatta, have found it difficult to control the former prime minister.

He voiced worry that the Kenya Kwanza administration under president William Ruto could be unable to cope with the ODM leader by doing what earlier administrations had failed to do.

According to Ngunyi, past regimes have found it difficult to contain Raila.

"Raila the Babaman is an enemy I would not wish on anyone. But will Ruto manage him? He thinks he will," he said on Monday.

"Moi tried, he failed, Handshake. Uhuru tried, he Failed. Handshake. Raila will hold parallel rallies on National days like December 12th to irritate Ruto. Is this good or bad?" he asked 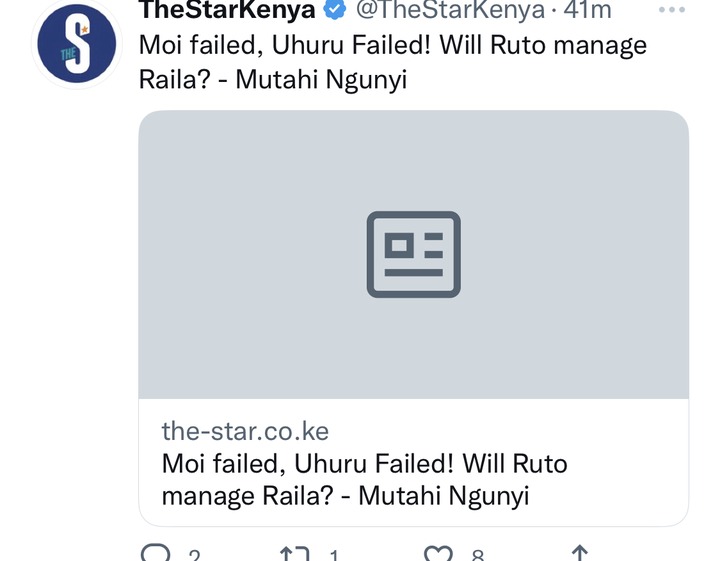