"Stop Chest Thumping, Uhuru Loves Kenya And He Can Do Whatever He Wants" Lawyer Ndegwa Njiru Claims

Renowned lawyer Ndegwa Njiru has taken a swipe on President Uhuru's rivals urging them to relax and stop chest thumping. 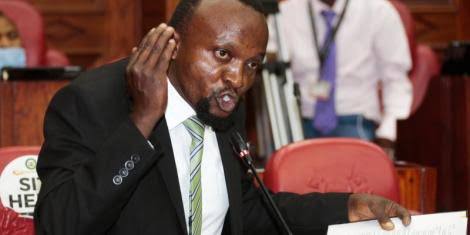 Speaking in a live interview session with Kamau Kang'ethe at Inooro TV in the morning, the lawyer claimed that Uhuru is the incumbent President and should be respected by all. He further claimed that Uhuru loves the country and has always wanted the very best for us all adding that he is free to do whatever he wants

"People should stop chest thumping, President loves the country and he can do whatever he wants," he claimed.

The lawyer has been a fierce critic of DP Ruto always challenging him in support of President. On matters BBI report, the lawyer claimed that he was heartbroken following the ruling made by the Court of Appeal. He claimed that the report was more beneficial to the common Kenyans who are suffering on the ground adding that the Mt Kenya region are the greatest losers citing the one vote one shilling clause.

His remarks comes shortly after President Uhuru dared his Deputy to resign from the government if he feels like an outsider. Uhuru claimed that their fallout began after the DP started working against government's projects and engaging in early politics. 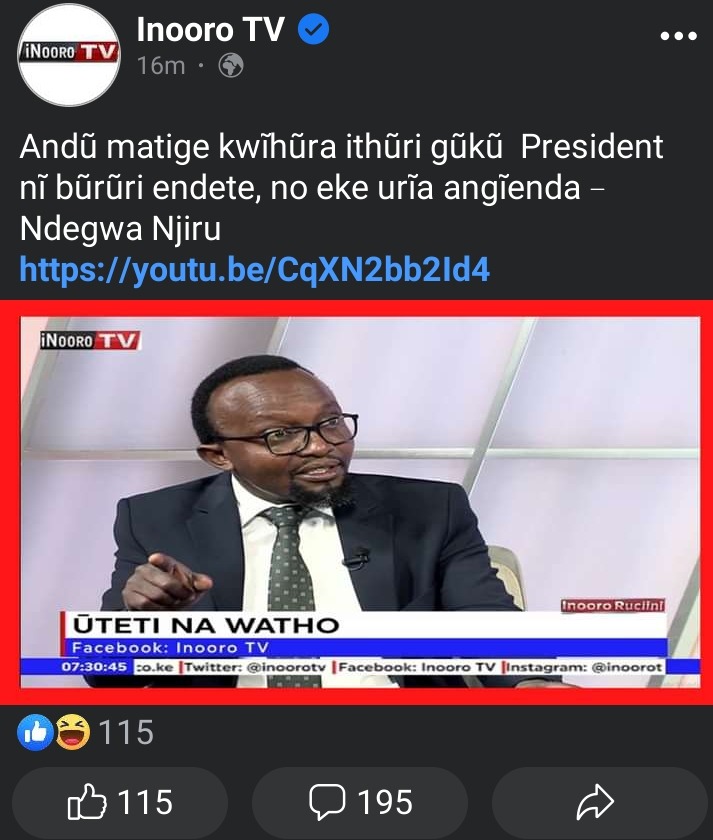