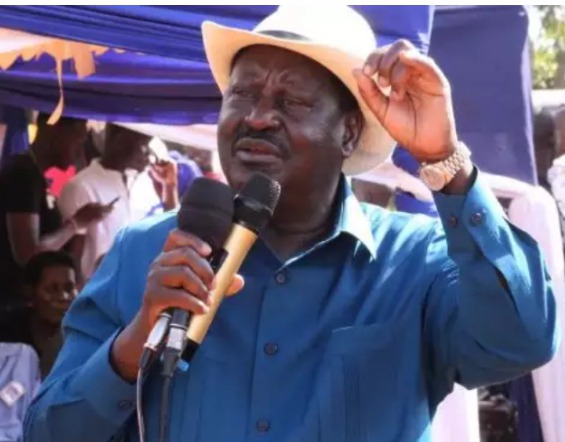 The road to presidency is gaining momentum and different political leaders are already taking their positions in the political docket less than sixteen months before Kenyans proceed to the ballot.

Among the top leaders who are anticipated to contest for the top post is the Former Prime Minister Raila Odinga, even though he is yet to announce his stand, his close allies bet that he is the best person to succeed President Uhuru Kenyatta come next year. 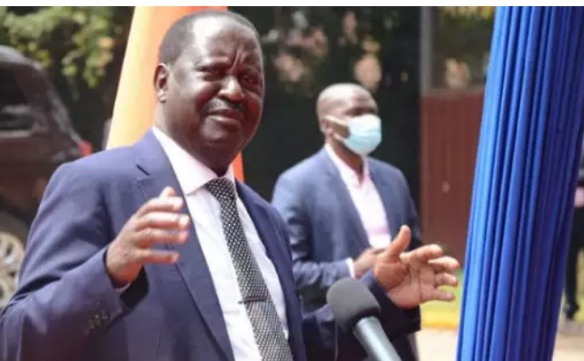 Earlier reports alleged that Raila had procured four helicopters from France ready for his presidential campaigns.

Since Raila joined hands with President Uhuru Kenyatta, his popularity according to a number of experts was affected and some of his die hard supporters thought that Raila had betrayed their trust in him.

Some of those leaders who criticized Raila' s move before include; his cousin Jakoyo Midiwo, the former Rarieda MPs Nicholas Gumbo and Mr. Oyugi Magwanga who served as Kasipul MP.

According to insiders who spoke with the Sunday Standard, these three leaders have mended their differences with the Orange Democratic Movement party supremo and pledged to rally behind him for presidency next year.

Other leaders who stated that Raila was the suitable Uhuru' s successor were Ford Kenya MP Olago Aluoch and Independent Shakeel Shabbir, although they did not give surety of joining the ODM Party.

However, deputy president William Ruto still remains a force to reckon with in the presidential race and therefore, Raila Odinga will have to defeat him to have any chance of succeeding current president, Uhuru Kenyatta as the country' s next politically elected president.