By Gknight (self media writer) | 4 months ago 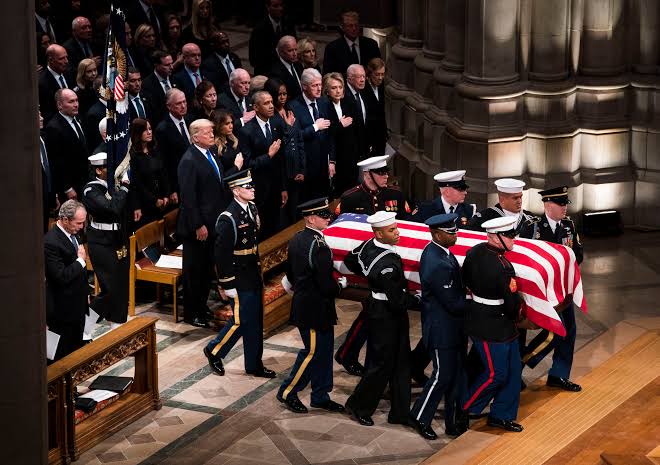 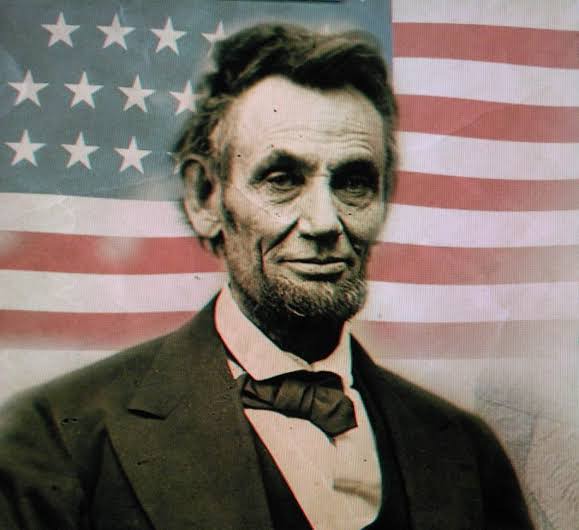 Abraham Lincoln was the 16th president of the United States and the first United States President to be assassinated while in office. On April 14, Lincoln was shot from the back of the head as he watched a comic play at Ford's Theatre in Washington, D.C. The assassin was a renown actor, John Wilkes Booth. A doctor in the theater, Dr. Charles Leale rushed to the private cubicle where the president had been shot and found him struggling for breath. President Lincoln was rushed to the hospital but died the following morning. John Wilkes had escaped after shooting the president but was later caught after a manhunt for him was launched across the nation. 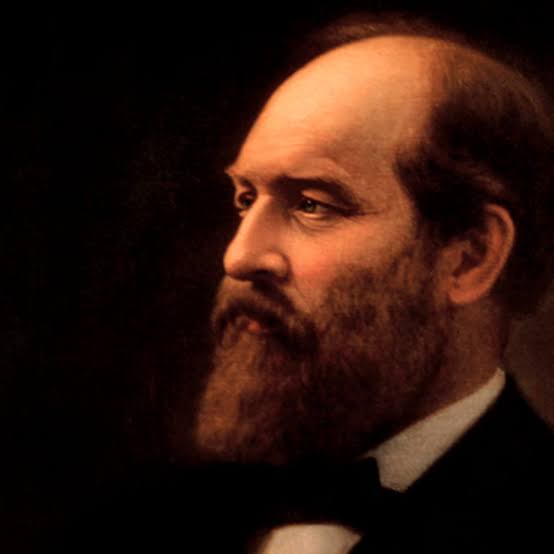 James Garfield was the 20th president of the United States of America. He served as president during the American Civil War for only four months from 4 March 1881 to 19 September 1881. On July 2, 1881, Garfield was shot twice in a rail station in Washington D.C by Charles J. Guiteau. The first shot was not fatal as it only brushed his arm but the second shot lodged behind his pancreas. The bullet wounds brought an infection to his body and he lay ill for 80 days until his death on September 19. 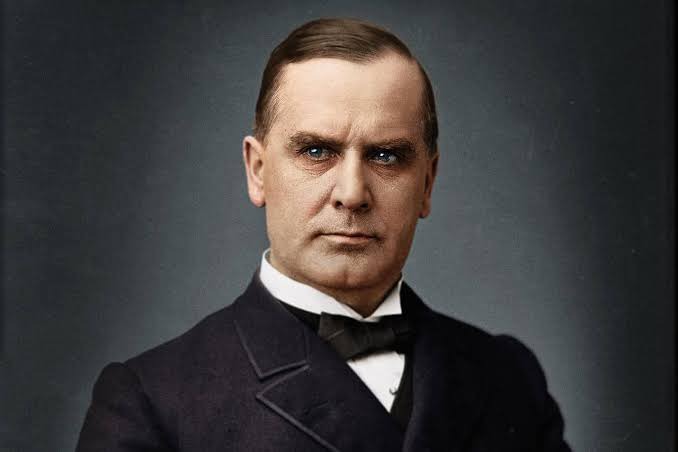 William McKinley was the 25th president of United States until his death in September 14, 1901 in Buffalo, New York. On September 6, 1901, as the president was shaking hands with a crowd of well wishers, he was shot twice on the chest and abdomen by an anarchist, Leon Czolgosz. William stayed in the hospital for a week after which he succumbed to the shots on the morning of September 14. 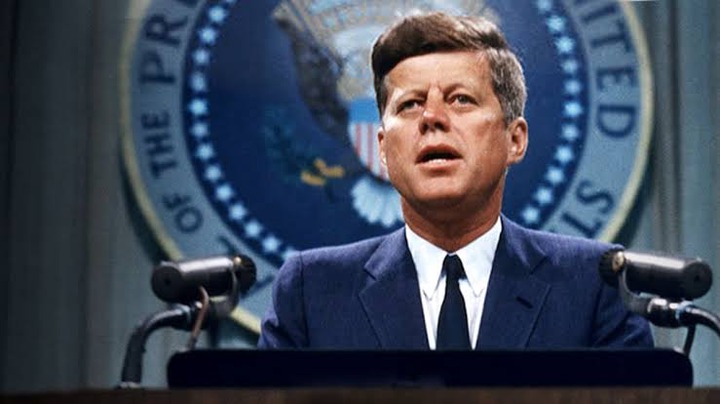 John F. Kennedy was the 35th president of the United States serving from 1961 to 1963. Kennedy was the youngest and the first roman catholic president in the states. John decided to tour the state of Texas in 1963 to boost his political influence. On November 22, 1963, Kennedy was riding in an open Limousine slowly through the downtown of Dallas when he was struck by two bullets. One hit him at the base of his neck while the second hit him right on the head. He was pronounced dead dead shortly after arrival at Parkland Memorial Hospital. His killer Lee Harvey, a 24 year old sniper was arrested but two days later, he was shot to death by Jack Ruby, a local nightclub owner.