The fierce Suna East Constituency Member of Parliament and close ally to Orange Democratic Movement (ODM) boss, Raila Odinga, Honourable Junet Mohammed has finally thrown light on what his thrilling statements meant while at a political tour a few days ago in Nyamira county, Nyanza region. 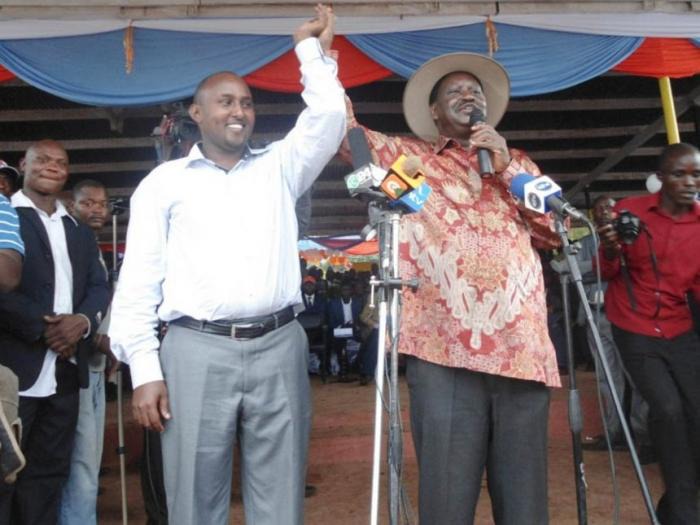 People had speculated that Hon Junet Mohammed meant that the next government under RT Raila Odinga (if he wins 2022 general elections) will basically put much consideration to the people of Nyanza as compared to the other regions. 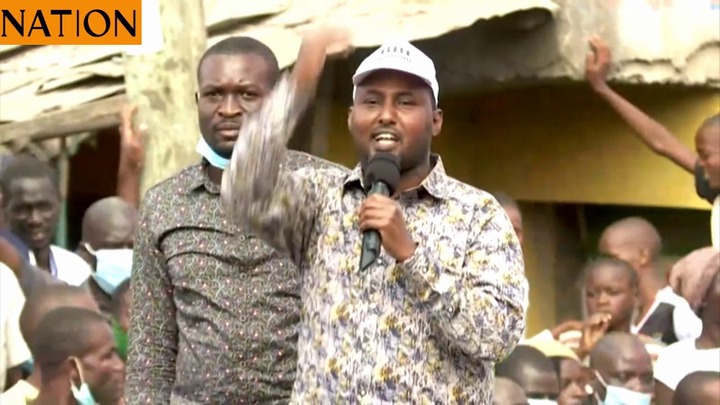 Speaking during an exclusive interview at Citizen TV Kenya on Monday night, Hon Junet Mohammed has now stated that his statement was misinterpreted, misdirected and misdirected resulting to wrong encoding of what he exactly meant. 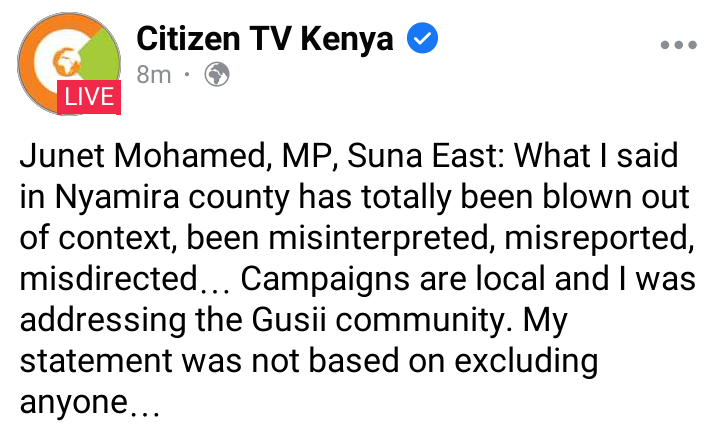 With that, he clarified that he was only addressing the Gusii community residents and totally never eyed at giving a proclamation on a possible exclusion of people from other regions in the next government. He added that his main focus was to excite the residents and mobilize them on the essence of revamping togetherness from the region on the quest to ascend Raila to presidency in next year's general elections. 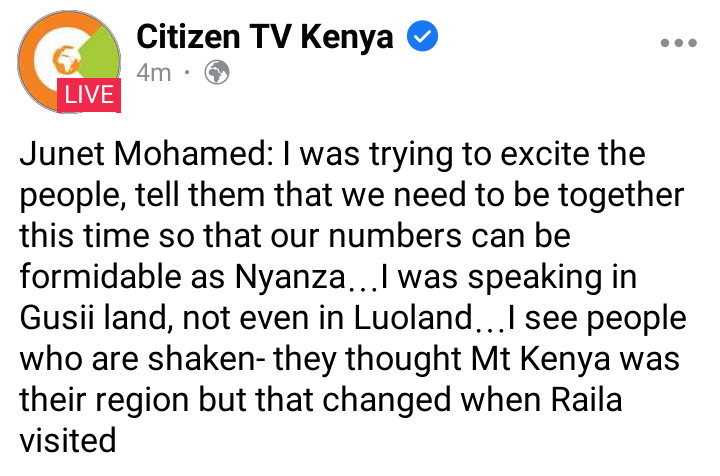