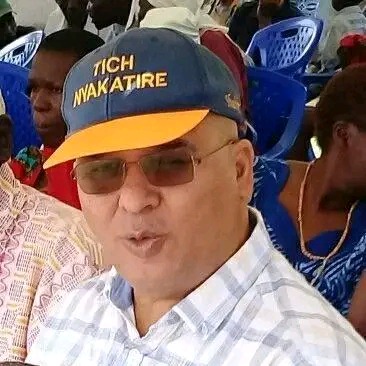 Besides Governor Prof. Anyang' Nyong'o, no one understands Kisumu County politics better than Kisumu Town East MP Shakeel Shabbir, who is now gunning for a fourth straight term in Parliament.

After years as a local councillor, Shabbir rose to the position of Kisumu Mayor. It was this position that he used to springboard his political ambitions.

In 2007, Shabbir ran for the Kisumu Town East MP seat on an ODM party ticket and was easily elected. From there, he has become virtually unstoppable.

A second term followed in 2013 as he was re-elected with a convincing margin. In 2017, amid fears that he would be rigged out during the ODM party nominations, Shabbir decamped and opted to defend his seat as an independent candidate. It was another routine win at the ballot as he defeated his closest challenger, Nicholas Oricho.

With the August 9 general election just one month away, the seasoned politician has a date with destiny as he eyes a fourth straight term in the August House.

In what is going to be a repeat of the 2017 battle, the race for Kisumu Town East is shaping up into a two-horse race pitting Shabbir and Oricho.

Unless something happens, the veteran MP is headed into an easy win. As for the ODM candidate, this could be second time unlucky for him. But for Shabbir, another term will be a confirmation of his people's love for him.