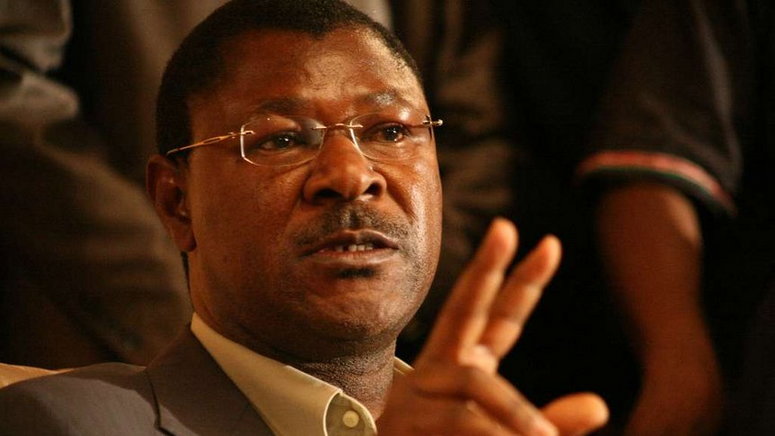 Wetangula speaks on wife beating claims for the first time ..."/>

Bungoma Senator and Ford Kenya Party leader Moses Masika Wetangula is well known vocal politician but a few know about his private family life that he has managed to keep out of the limelight.

Wetangula, who was born on 13 September 1956, was brought up at Nalondo, Bungoma county, went to Nalondo Primary School, Busakala secondary school, Teremi Secondary School, and Friends School Kamusinga before being admitted to the University of Nairobi where he pursued a Bachelor of Laws (LLB) degree. 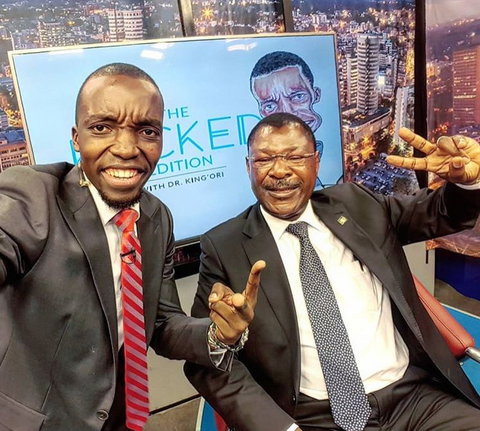 Weta is also a family man with several wives. The first wife is called Phyllis Wetangula but he reportedly does not live with her.

The second one, who remains unnamed, is a Bukusu lady who he married under the Bukusu traditional rites in 2011, had a child but neglected her forcing her to seek the courts orders to have him support the wife and their two children.

In 2013, the woman moved to court seeking upkeep and monthly maintenance fees of Sh270,000, and an additional amount of Sh120,000 annually to take care of the child’s clothing and other needs.

The woman submitted that the child was undergoing extreme hardship since the Senator abandoned the family and is apprehensive that their second child will also experience similar hardships. 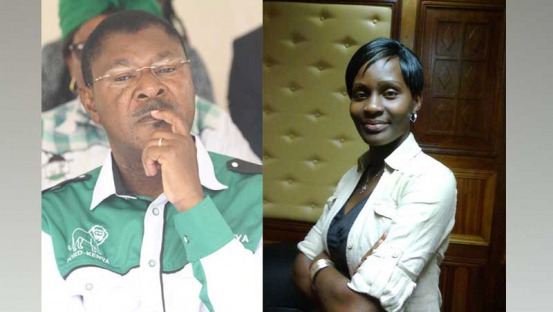 The third wife is Anne Wacheke Ngugi who was recently accused in 2016 of battering Wetangula and accounts of his infidelity.

The senator reportedly stopped police from taking Anne into custody, to avoid an embarrassing scene over the incident. He reportedly claimed that his wife attacked and injured him on the night of February 18 2016, at their home in Karen.

Wetang’ula had accused his wife of infidelity. That is when, according to him, his wife became furious and attacked him. As a result, he said, he sustained injuries on his head, left hand, left leg and chest. He was treated at Karen Hospital and issued with a P3 form.

The 64-year-old politician is a father to many too. His children include his son Fidel Wetangula, daughter Sheila Wetangula and Tamara Wetangula as well as the two children with his customary wife.

Wetangula has a famous brother, Tim Wanyonyi, who is also a politician and the current Westlands MP. 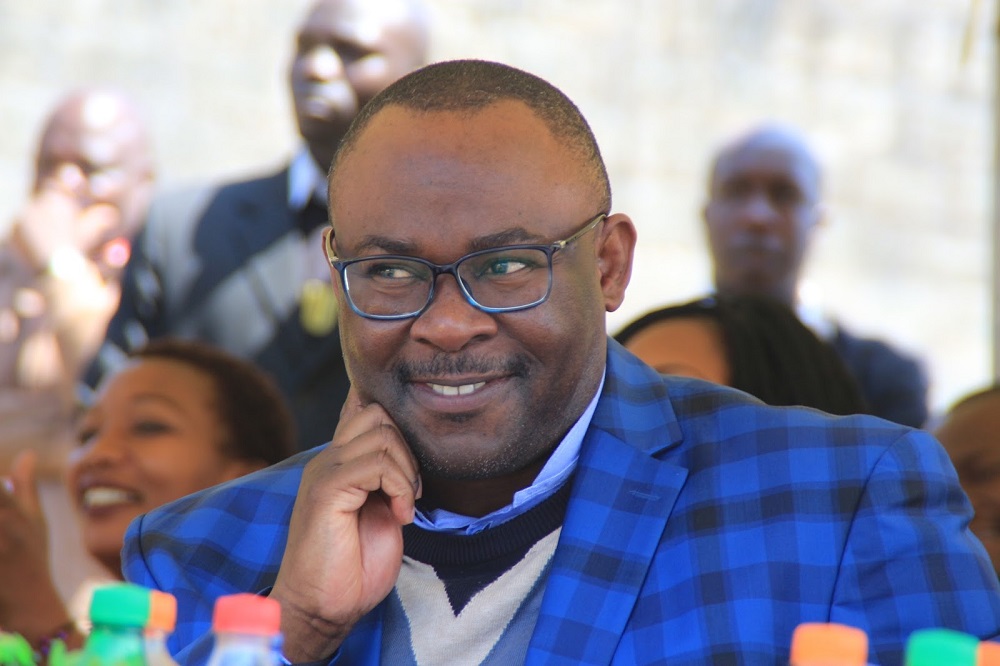 His other brother Fred Wetangula is a businessman in Nairobi. He also has a younger sister Emmeryncian Naswa.