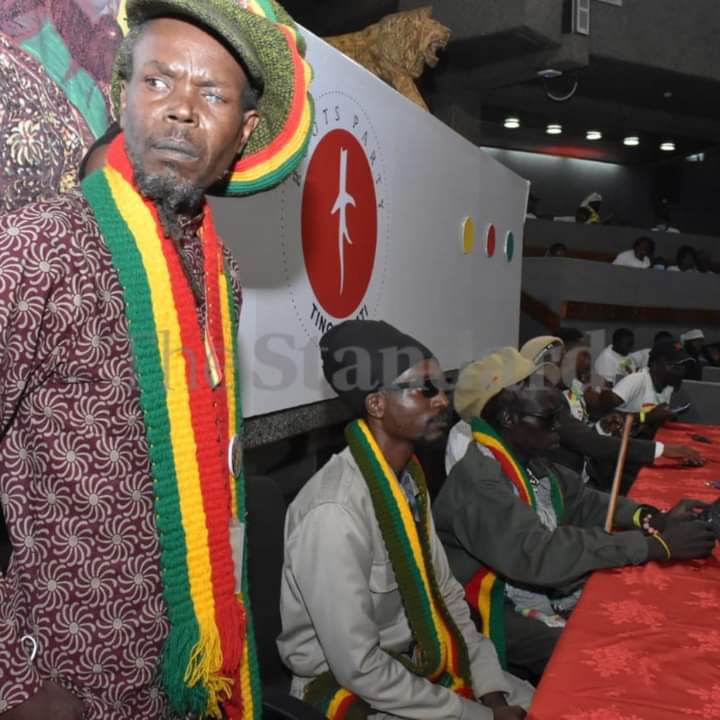 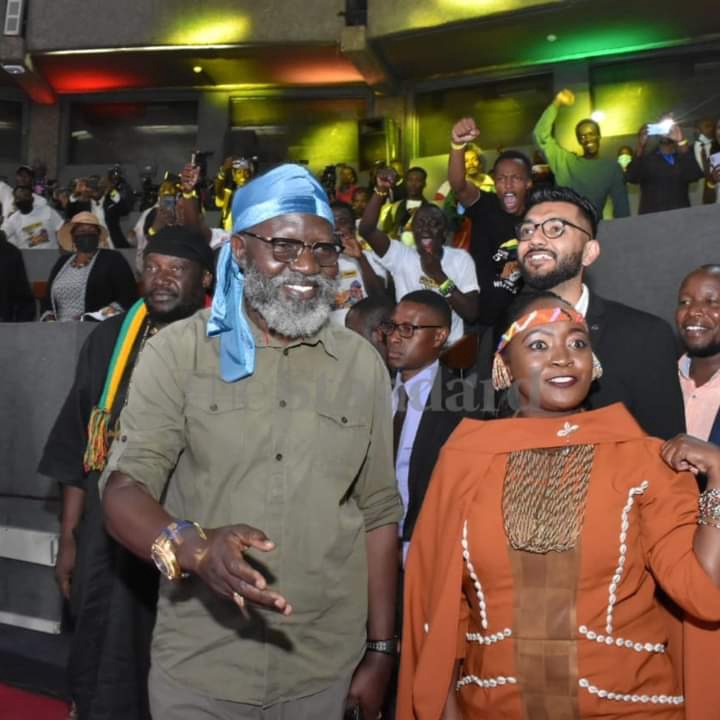 Wajackoya's marijuana legalisation has attracted much following from Kenyans who are buying the idea from him. Despite receiving much criticism from other political leaders and Kenyans. Wajackoya has upheld his marijuana manifesto calling for Kenyans to elect him to save the country's economy. Wajackoya has been promising a better Kenya under marijuana and his plea has not been recieved well by the law abiding citizens. His manifesto which was conducted at the KICC came the same day as Ruto's Kenya kwanza manifesto. 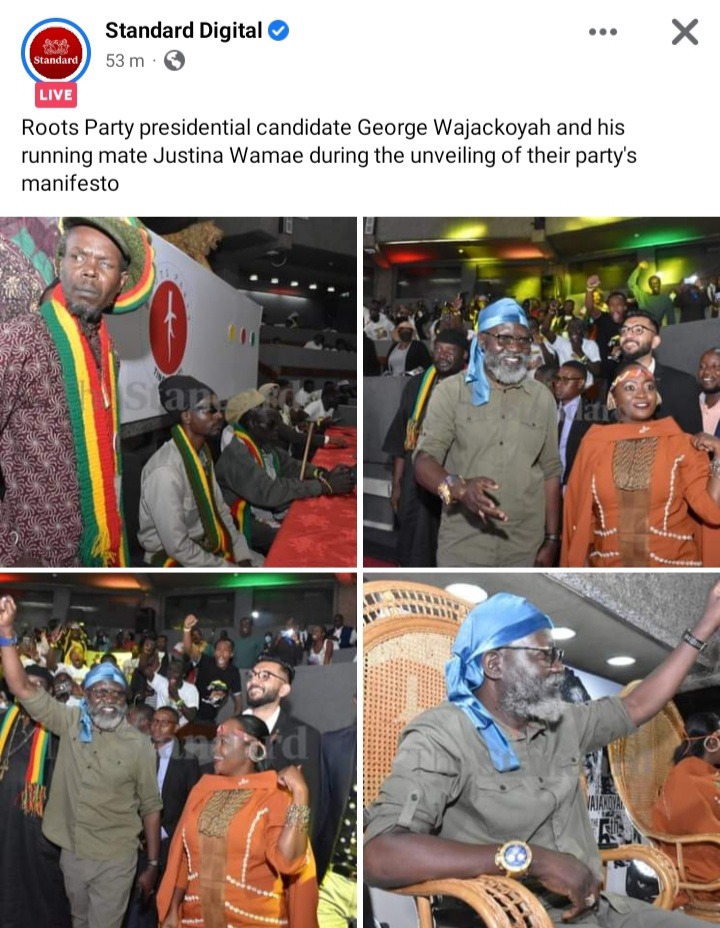