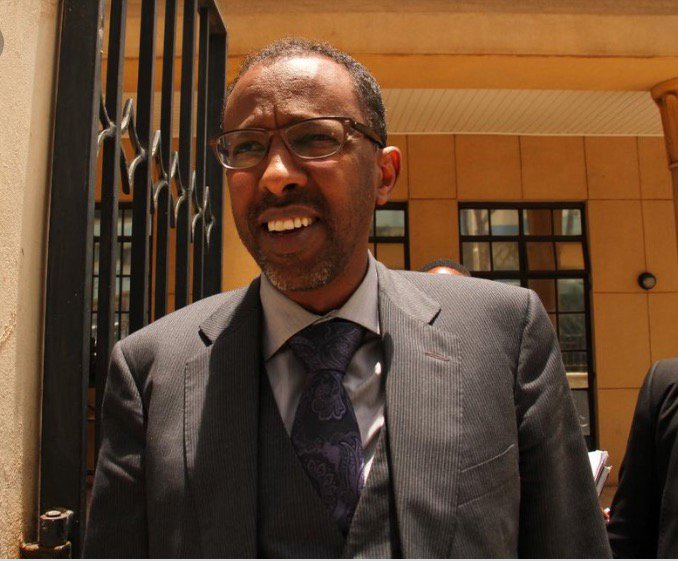 President Uhuru Kenyatta’s meeting with some of the party leaders of the top political parties in Kenya on February 26, 2021 continues to elicit mixed feelings in Kenya as different interest groups analyze the meeting in different angles. 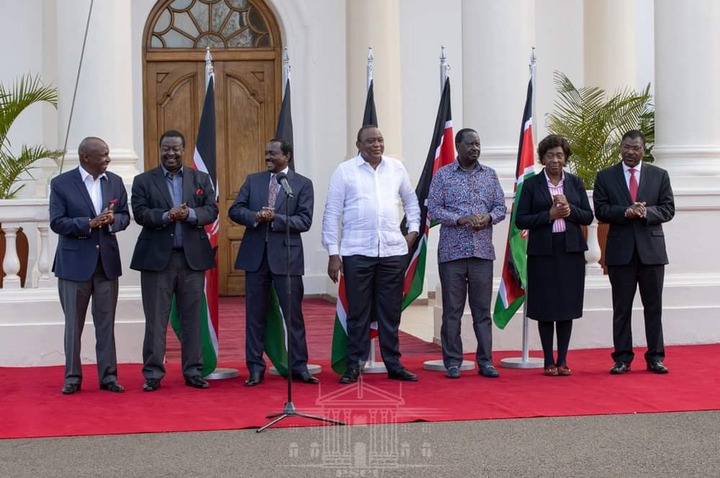 The former President Uhuru Kenyatta’s lawyer Ahmednasir Abdullahi while venting his concern on twitter claimed that the group that the President met in state house is likely to be the preferred candidates for the 2022 presidential contest.

He however claimed that the group that met the president was only picked from some regions in the country while there are other regions that were left out like the Coastal and North Eastern parts of Kenya.

According to Ahmednasir, this meeting was a clear show of bias by the President as the country prepare for a political transition. 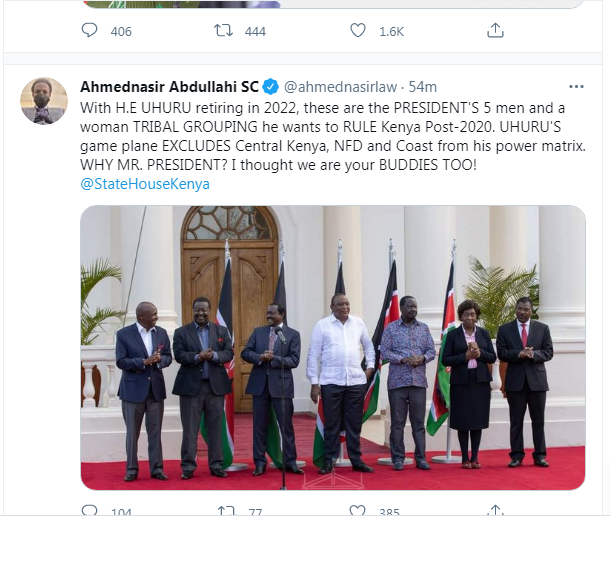 “With H.E Uhuru retiring in 2022, these are the President’s men and a woman tribal grouping he wants to rule Kenya post 2020. Uhuru’s game plan excludes Central Kenya, NFD and Coast from his power matrix. Why Mr. President? I thought we are your buddies too,” twitted Ahmednasir.

Whether Ahmednasir’s claims about President Uhuru’s game plan is true or not is a story for another day however it is clear that the political intrigues in the country in the recent times has been revolving mostly around the 2022 presidential succession politics. 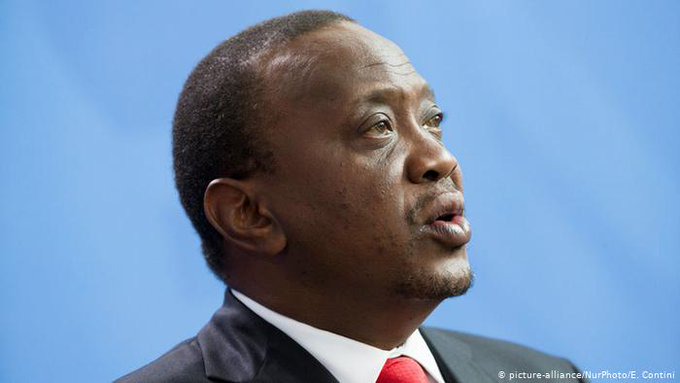 Many have been wondering whether the President will actually endorse someone for 2022 presidential race however the president has never hinted at doing so.

Why The Alliance Between Mudavadi, Wetangula, Moi And Kalonzo Won't Produce Kenya's President

UDA Finally Releases New Statement After Breaking Up With Jubilee

"We Aren't Leaving, we Can Solve Disputes," Ruto's UDA Responds to Jubilee's Letter to End Coalition