By Lukaswrites (self meida writer) | 1 months

Senator Kihika is the latest to react to the big statement sent made by the hustlers after defeating the Deep State in the Riera, juja and Bonchare constituencies in the by-election.

The IEBC suspended the counting in the Juja constituency, after the hustlers led by DP William Ruto claimed their victory before the ballot was counted, as the Deputy president congratulated his allies for coming out to prove a point.

In her celebration tweet, Senator Susan Kihika decided to mock President Uhuru Kenyatta whom she claimed is on life support and had an imaginary grip over Mt. Kenya 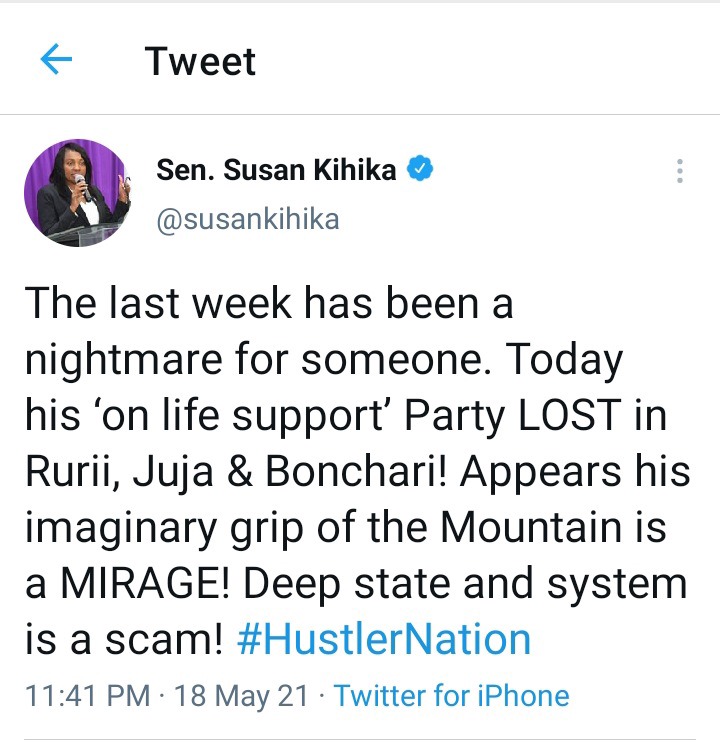 After losing 1-0 to Leicester city in the FA Cup finals, The pride of London came back for blood as they dealt Leicester City a 2 goals to 1 victory at Stafford Bridge. With Rudiger opening up Leicester City's defense with a clean goal which came at the beginning of the second half.

Jorgiho made it two goals to nil as he took in a penalty for the Chelsea side, before the score margin was turned 2-1 by a goal which came from the young Nigerian footballer, Kelechi Iheanacho. 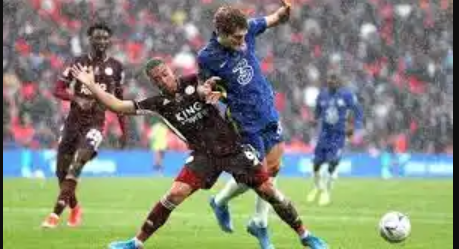 A win against Leicester City yesterday, gave Chelsea the three points they need to qualify for next seasons champions league games, as they are getting set to go head on with Manchester City in this season's UEFA Champions League finals. 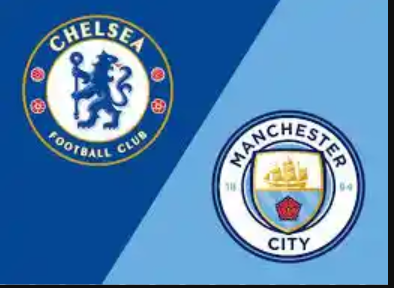 In regards to their last Premier league match of the season, the blues will be clashing horns away from home with Aston Villa, on the 23rd of this month. Thier starting eleven is expected to face some adjustment in preparation for the UEFA Champions League finals against Manchester City on the 29th of May, 2021.