Atwoli Meets Ruto at State House today as most Kenyans didn't expect this. 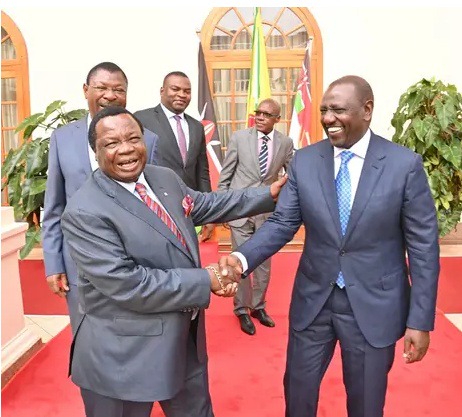 During the campaign period ahead of the previously conducted election of 9th August 2022, William Ruto and Raila Odinga had the biggest odd of becoming the president. It could be seen that one of them was going to succeed Uhuru Kenyatta as Kenya's president.

Both Raila Odinga and William Ruto had strong Allies who were helping them in campaigns. Francis Atwoli was one of those who sided with Raila Odinga. The COTU secretary general on several occasions was seen attacking William Ruto in Azimio campaign rallies.

Surprisingly, Atwoli was seen today at State House Kenya meeting president Ruto. This was not expected by majority of Kenyans. As posted by Citizen television on Facebook, the two were captured in a photo as they shake hands with happiness. Kenyans who followed the news on Facebook gave different comments to the post. Many didn't believe Atwoli and Ruto can meet and laugh. Here are some of the comments.

BRO KENNY: Earth is hard, and he will address him as your H.E the president of kenya Dr. William Samoei Ruto.

Netizens.co.ke:Since Ruto started associating with anti-hustlers, we can confirm the Hustler Fund limit has drastically reduced. 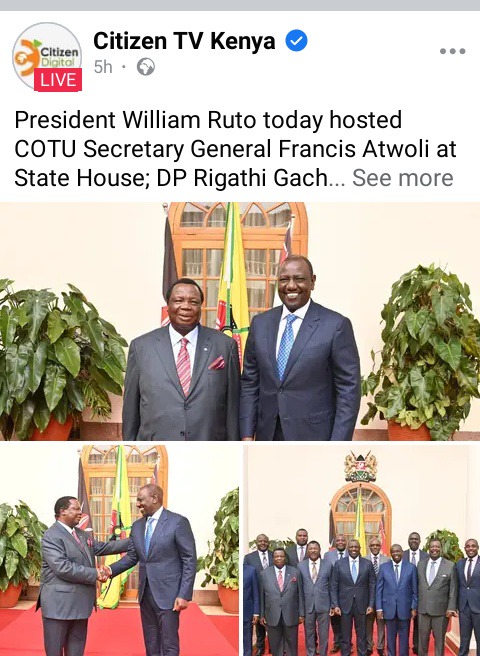 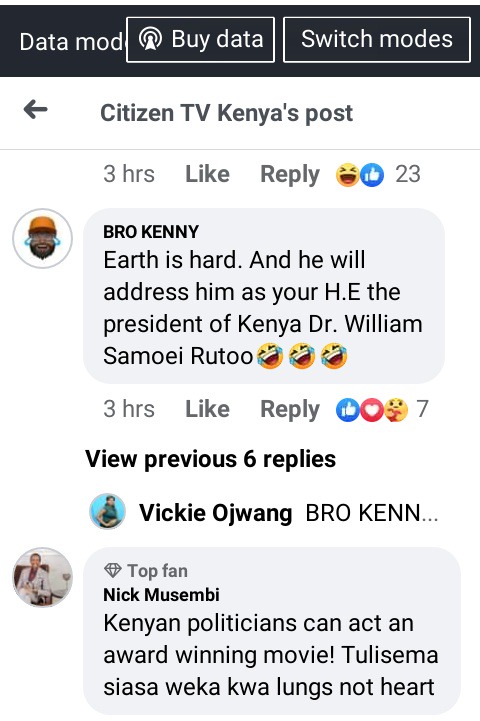 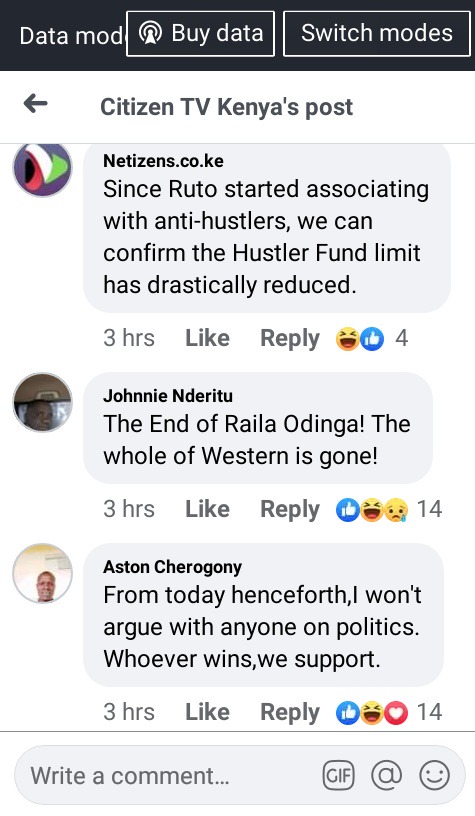 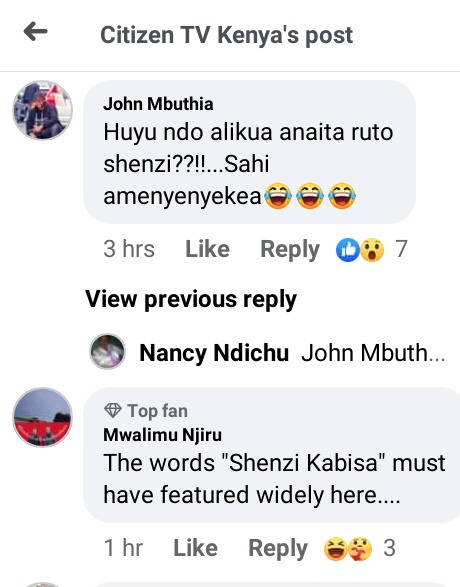