Nairobi county outgoing senator and the gubernatorial aspirant o UDA party ticket has not had an easy time in this political season. His degree certificate has been revoked several times. This is after he said that he has a degree from the university of Nairobi then it emerged that he didn't graduate because some of the units were incomplete. He then presented a degree from Team university in Uganda which is also under probe.

Today, while speaking live in Radio Jambo on Ilikuwaje show by Massawe Japani, Sakaja revealed what he was offered to drop his gubernatorial bid. According to him, he was offered a billion shillings to quit the race. He however didn't accept because according to him, he is determined to make Nairobi work again. He also tagged his woes to his political affiliation. That the fact that he left Jubilee party and started supporting deputy president William Ruto is what is the cause all the problems that he has. 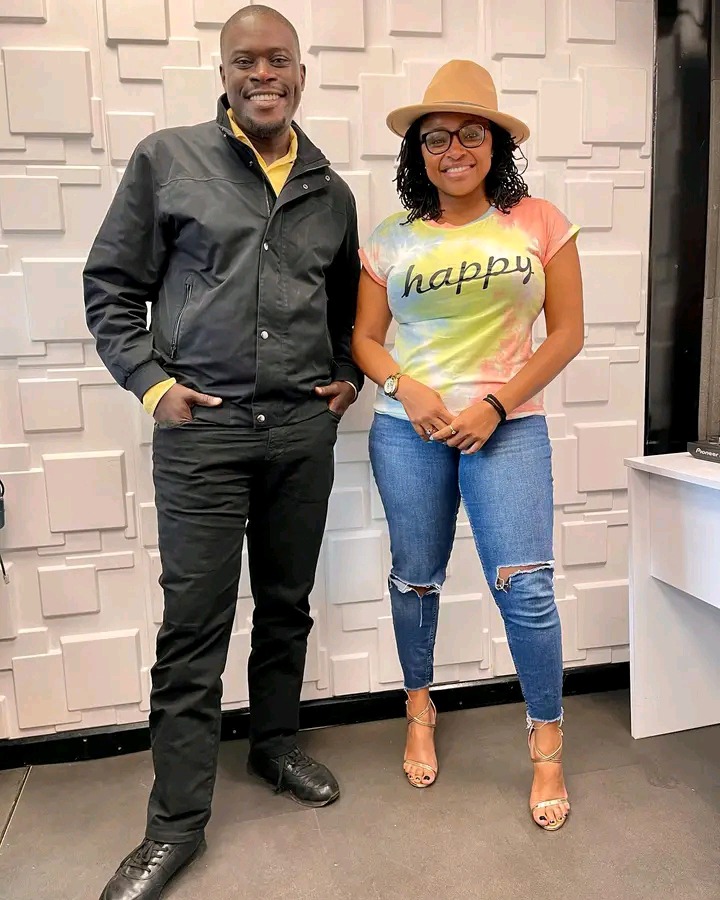 Sakaja's woes worsened when his past interviews were found not to be marching with the current ones. He said he never studied out if the country yet his degree is from Uganda. He said that he has a degree in Actuarial science yet the university confirmed that he didn't graduate and finally he admitted he didn't graduate because he didn't have school fees yet in the past he owned properties while still in school.

He has however accused president Uhuru Kenyatta for being behind his problems. He told him that he supported him and he should stop frustrating him. He is also confident that he will be on the ballot in August and he will emerge victorious. The latest opinion poll placed him first and his opponent Polycarp Igathe was placed second.

Kenya kwanza and Azimio battle out for Senate and national assembly

Kenyans Gang Up Against Prof Makau Mutua After His Remarks On Ruto's Victory.