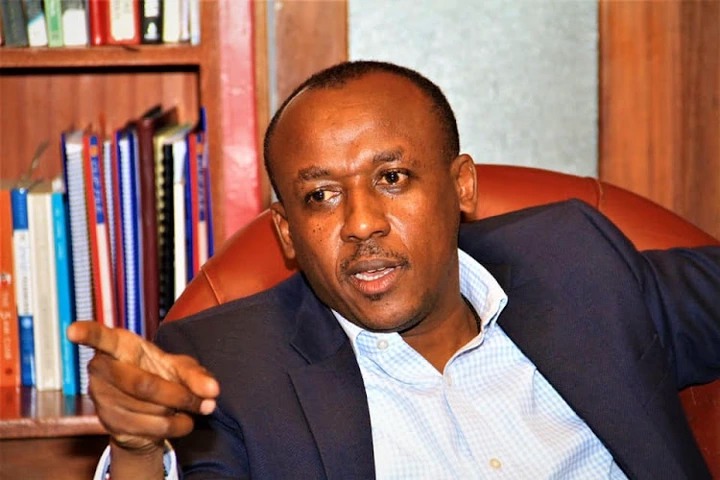 This followed claims that Kalonzo had been granted a place as Chief Minister and a large share of Raila's government (30%) if Azimio won the presidential election.

Kilonzo, however, refuted the accusations during a Tv47 interview on Wednesday evening, stating Kalonzo has a stand and will not accept anything less than a running mate position.

A Chief Minister seat promised to Kalonzo, according to the Wiper senator, is not constitutionally available. He went on to say that even if it is established, the president will have complete authority to fire the Chief Minister at any time. He stated that the position had no authority.

"I've always gone into great detail regarding this position. A Chief Minister is not a constitutionally recognized position. Simion Nyachae was the last person to sit on the seat. BBI advocated an executive position for the Prime Minister. A Chief Minister is said to have more power than other ministers, yet the president can remove him from office at any time "Kilonzo declared

Content created and supplied by: mose4 (via Opera News )

Francis Atwoli Fears For His Life If DP Ruto Wins, Ask Kenyans What To Do To Save Him