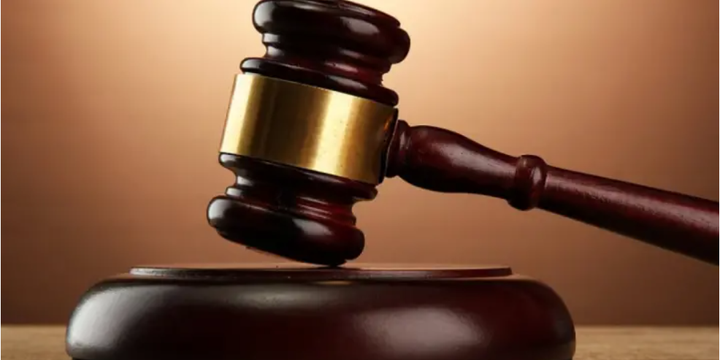 Politicians can now breathe a sigh of relief as the top court struck down the rule requiring candidates for governor and their appointees to hold a university degree. The requirement that governors possess college degrees was ruled unlawful in a decision made on Friday by Judge Anthony Mrima.

A candidate for president, vice president, county governor, or deputy governor must possess a legitimate degree from an institution accredited by Kenya, according to Section 22(ii) of the Elections Act.

Judge Anthony Mrima of the High court found that the requirements for electing a County Governor are comparable to those for electing an MCA in accordance with Article 180 Sub Article 2 as read with Section 183 of the Constitution. 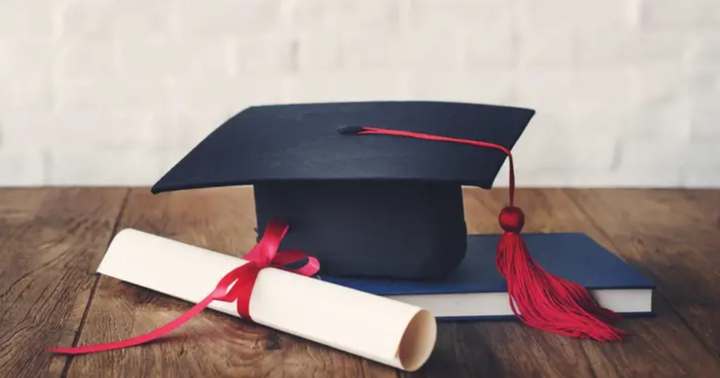 The Election Laws (Amendment) Act of 2017 was amended to add this requirement that candidates for governor and deputy governor hold college degrees. However, the judge emphasized in his ruling on the petition submitted by one Victor Buoga that the qualifications for someone running for governor or deputy governor should be similar to those of someone running for a position in the Member of the County Assembly (MCA).

The general elections in 2017 were moved up to 2022 to implement that law requirement after it was passed by parliament in 2017. After it was implemented for the 2022 elections, it effectively barred out many candidates.

Judge Mrima argued that his decision would be effective as of the following general election due to the numerous court disputes about the legality of certain degrees that certain current incumbent governors provided for IEBC authorization to run. Due to the fact that numerous politicians were prevented from running in the most recent election by that clause, this ruling will draw a sizable number of candidates for the governor position in the subsequent election.