By IndusaTonny (self media writer) | 3 months ago

Amani national congress party leader Wycliffe Musalia Mudavadi has claimed that the constitution amendment bill,flopped because of leaders selfishness a move that has indicated an attack on the promoters of the bridging bridges initiative. 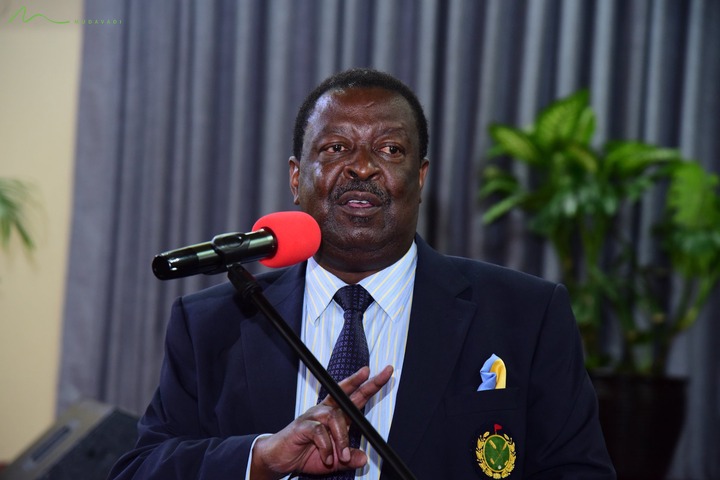 Amani national congress party leader Musalia Mudavadi said that he had warned against the bridging bridges initiative proposal on the creation of judiciary ombudsman.

While delivering his judgement,justice Musinga said that the judiciary ombudsman will be a terror to judges,magistrates, registrars and all judicial staff adding that the process was an ingenious clawback to the independence of the judiciary. 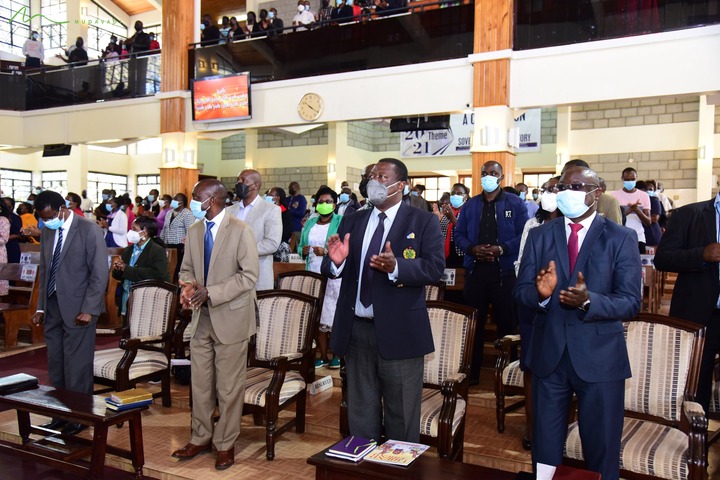 Musalia Mudavadi added that the three years spent in the push to change the constitution has been a waste of time and resources.He added that he had warned president Uhuru Kenyatta and orange democratic movement party leader Raila Odinga of some clauses which could hinder bridging bridges initiative from going far.