Renowned Ukambani Politician, Honorable Charity Ngilu has called out the United Democratic Alliance for claiming that the state has been captured by the current government. 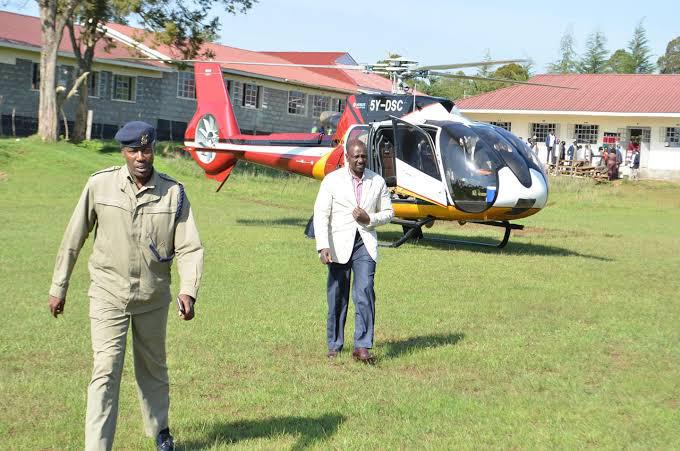 In the past few days, several politicians who are allied to the deputy president of Kenya have called out the former prime Minister of Kenya and Orange Democratic Movement party leader, honorable Raila Odinga along with President Uhuru Kenyatta claiming that the two are to blame for the increasing cost of living in the country.

Taking to her different social media accounts to express her opinion and suggestions on the matter, the renowned politician has reacted to a post by David Ndii who claimed that the deputy president of Kenya, honorable William Ruto often spends Ksh. 300 Million per year to fuel his choppers.

While reacting to her post, kenyans who took to their different social media accounts to express their opinions and suggestions on the matter have called out these politicians for engaging in this kind of politics despite the fact that Alot of people are currently suffering because of the increasing cost of living.

According to the reports given by most Kenyans, they claimed that it was so unfortunate that most politicians often engage in back and forth argument on social media despite the fact that the same people who elected them are currently suffering due to the increasing cost of commodities in the country.

With this in mind, kenyans who expressed their fear and concerns over the rising cost of living in the country have called upon politicians to try and find a solution to the already increasing number of unemployed Youths in the country instead of calling each other out on social media. 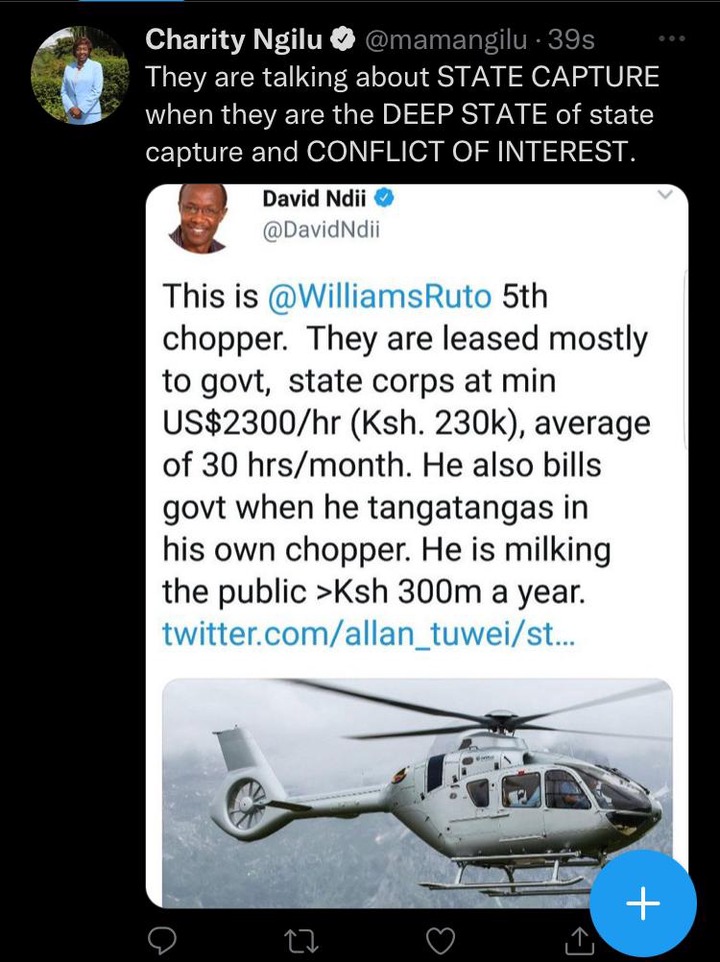 He Is A Leader That We Should All Emulate: William Ruto's Kisii Ally Omanwa Dennis Has Praised Him.