By BrokeNews (self meida writer) | 28 days

Most of Africans are living below the poverty line despite the fact that the world has enough wealth and resources to ensure that the entire human race enjoys a basic standard of living. What is really painful is that African nations are considered poorest as other countries like Democratic Republic of Congo, Burundi and the Central Africa Republic makes the three world's poorest countries list. The citizens of the three nations continue to live in desperate poverty, most of them can't meet their daily needs. 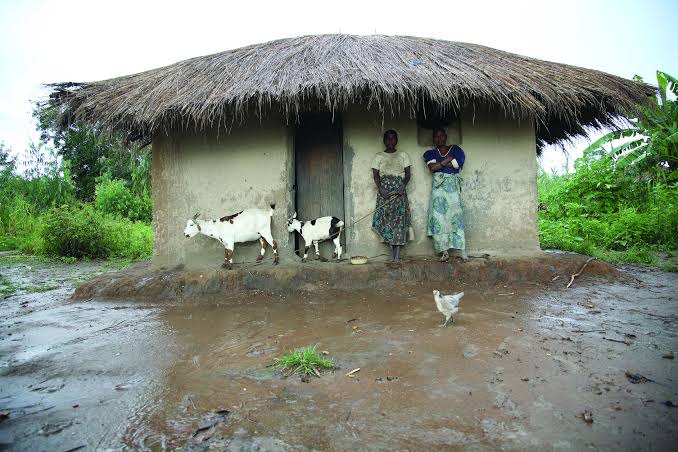 Country's level of poverty can be measured using Gross Domestic Product (GDP) per capita or Purchase Power Parity (PPP). The two ways of measuring how poor or wealthy a certain country is to another is always considered accurate. It focus mainly on the buying power of a particular nation. In most of African poorest countries the living cost is very expensive and there is high rates of inflation.

According to mathematician, Eli Khamarov, it is true that politicians are capable of turning a rich country to a poor country. This politicians when elected they form a government that has high level of dictatorship and corruption that turns a rich nation to a poor one. It's like the citizens are being punished for a crime they didn't commit.

Corruption is what affects so many countries right now. There is high level of poverty in government offices, they do it to benefit themselves. Almost all the politicians are the same, don't let anyone fool you. A very few of them comes with pure intentions so be very careful when electing your leaders. Think about the future of your children. 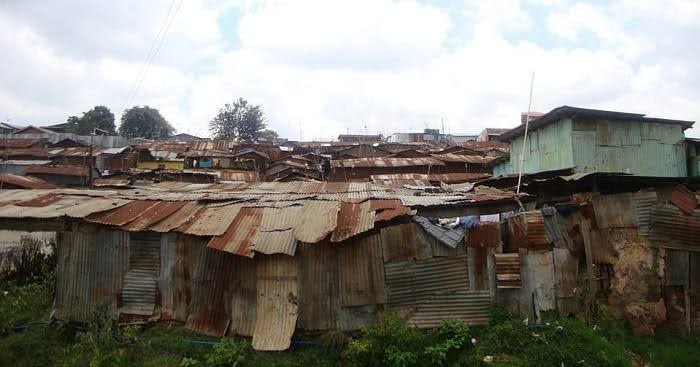 Our African leaders keep taking huge debts from other countries which is later used badly. Do you think they don't know the consequences of those debts, a country in debt will not be able to afford good schools. However, a poorly educated workforce will be less capable of fixing problems and creating conditions that will attract foreign investment.

This article will take you through the top 10 countries living below the poverty line. The same countries are also the top 10 poorest countries in the entire world:

DNA Test: See The Two Pair Of Power Couples Who Decided To Take The Test This Past Two Weeks

Jirongo And Mbadi On Ruto: Worst Tribal Leader, One Not Trusted With Instruments Of Power

Three bad habits that are making you less attractive (Girls hate this).

Have been eating cinnamon? Here is what you should know

US-Based Businessesman Cosmo Choy Trends After Posting This Poster, Declares Over His 2022 Plan.