The incumbent Sirisia MP John Waluke who is allied to the Azimio La Umoja camp lost an appeal in his Sh297m NCPB fraud case. The High Court Judge Esther Maina ordered him to pay Sh1b fine or serve 57 years in jail. 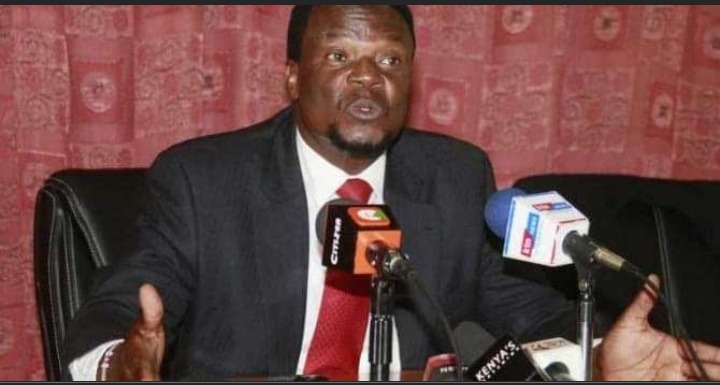 Grace Wakhungu, who is Moody Awuory's sister was also involved and the court upheld her 69-year jail term over the Sh297m maize scam case or the 1 billion fine. 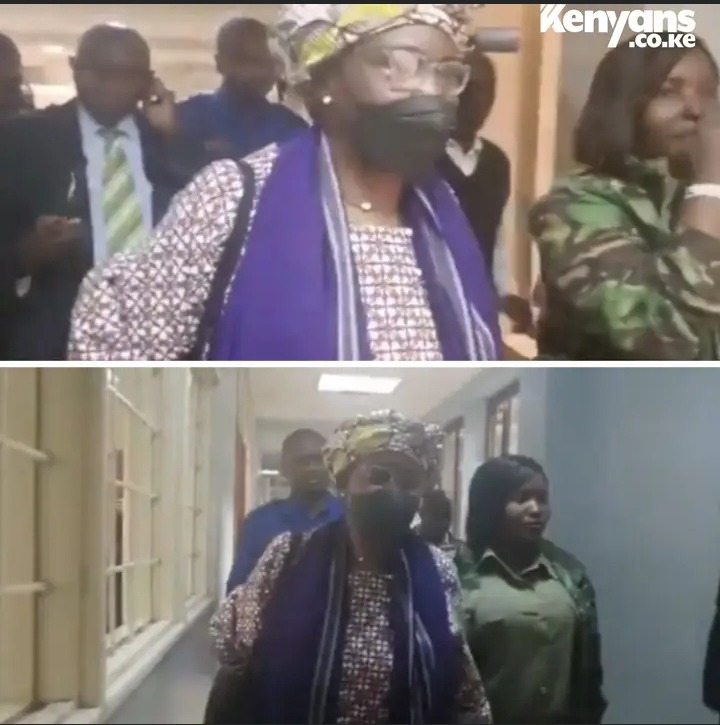 Additionally, anothe Azimio Mp has been dealt a blow after th High Court reversed his acquittal. The former Kipipiri MP Amos Kimunya had been acquitted in a Ksh60 million fraudulent case. Justice Esther Maina ruled based on the evidence presented and the prosecution established a valid case. 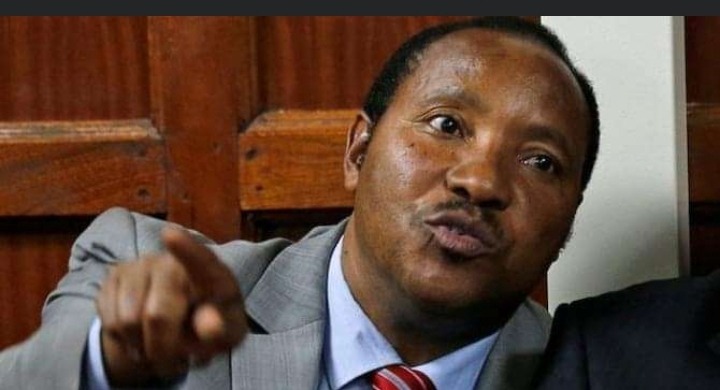 On the other side, the former Kiambu governor who is allied to the Kenya Kwanza camp Ferdinand Waititu was on Thursday, October 6, granted a reprieve in the Ksh588 million graft case as the courts cited lack of evidence. 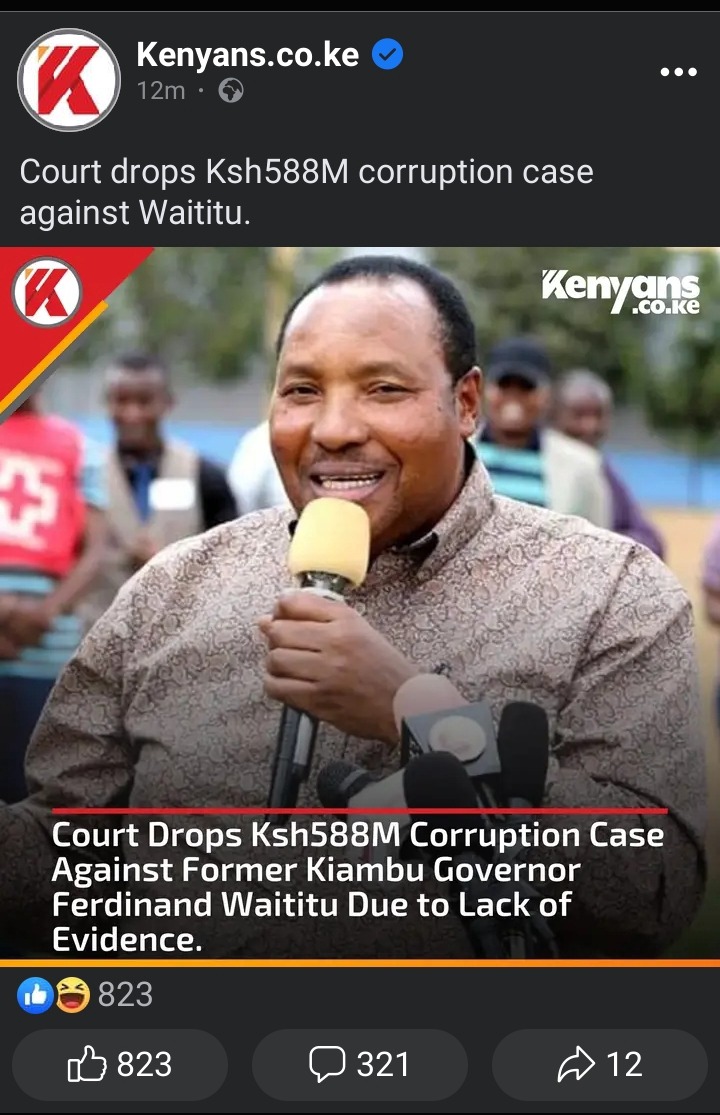