Ruto Is Unstoppable And His 2nd Term is Automatic, Azimio MP Says 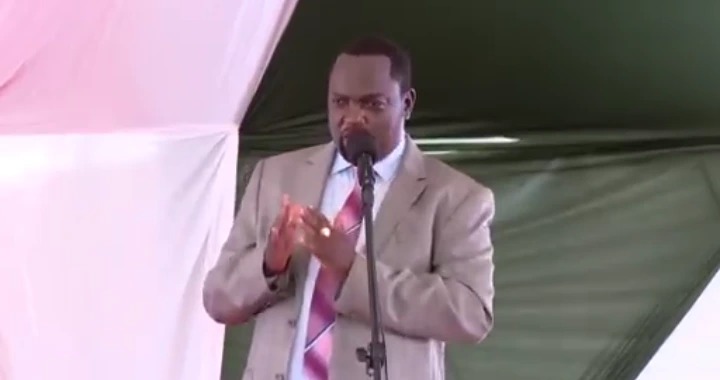 Raila Odinga, head of the Azimio, has claimed that President William Ruto is conspiring to steal the 2027 presidential election from him. Francis Atwoli, the head of COTU, has declared that following Ruto's victory over Uhuru's Azimio team, Ruto cannot be stopped from becoming president. A second lawmaker from Azimio has agreed with Atwoli.

Patrick Makau, a member of parliament from the Mavoko district, has stated publicly that, at this point, only God can prevent Ruto from being elected president in 2027. The likelihood of a second term for President Ruto was implied by Makau.

The representative for the Wiper party has stated that the president has gotten off to a great start, and there is hope that regional leaders would join him before the 2027 election.

"Truth be told, we voted for the other guy in the election of 2022. On the other hand, vitu vichenjanga, the way things are going. You're off to a great start, and nothing but God can stop you now "lost the legislator's attention.

"Really, I can't imagine that Mavoko would be the site of such a massive construction project. Quite a few additional tasks aren't necessary. Make Mavoko a sub county, please. You have also examined the situation of our roadways. You can very well guarantee yourself a second term, so feel free to rack up the miles during this one "to which Azimio's MP has added.

The politician was speaking on Wednesday during the ground breaking event of the affordable housing project in Mavoko constituency in Machakos county. The event was attended by both President William Ruto and Governor Wavinya Ndeti.