By Newsinsight254 (self media writer) | 1 year ago 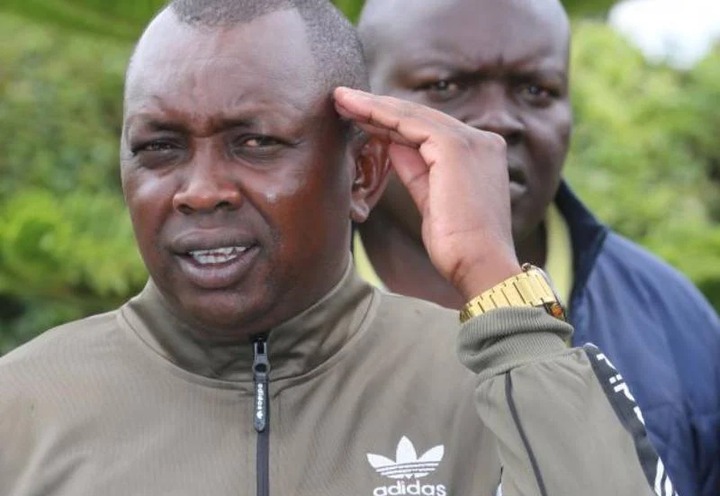 Kapsaret MP Oscar Sudi today held a rally in Uasin Ngishu county headquarters Eldoret today.The MP has been on the receiving end from Kenyans and fellow leaders after the remarks he made directed at the first family.The mp said that he did not offend anyone and he was not going to apologize in any way during his roadside tour of Eldoret town.

He urged all the communities to coexist together although he insisted that his words should not be used to divert the attention of the multi-billion scandal that has rocked kemsa. He insisted that as he had earlier told the resident that Corona was being used to misuse the public fund by well connected cartels.He fiercely defended the deputy President William Ruto insisting that all through the deputy president has been used as a punch bag of corruption scandal .As he has been linked to all other forms of corruption. He insisted that he was not going to keep quiet until all the truth about the Kemsa scandal comes to light.

He accused hit back to those who have been pointing fingers at him that they were trying to sanitize themselves to avoid being arrested.

He insisted that the matters of what he was accused of insulting remarks were now over since the president had also responded.The mp urged the police not to use excessive force and asked them to be considerate when dealing with common citizens and insisted that there should be no double standards. in the government and insisted that Willie and Merle they should also be arrested

Content created and supplied by: Newsinsight254 (via Opera News )