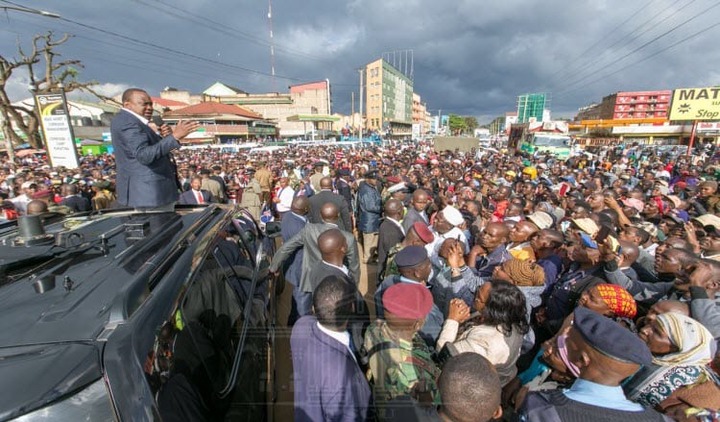 According to Nation Africa report, President Uhuru Kenyatta has served in his second term under pressure from the public and opposition government. He is on record to have received several abuses from politicians and even a lot of demand from common citizens.

In addition, Nation Africa reported that President Uhuru Kenyatta was under pressure from Mt kenya turf on who to clearly succeed him. It was noted the president seemed to be undecided on where to direct Mt kenya people. 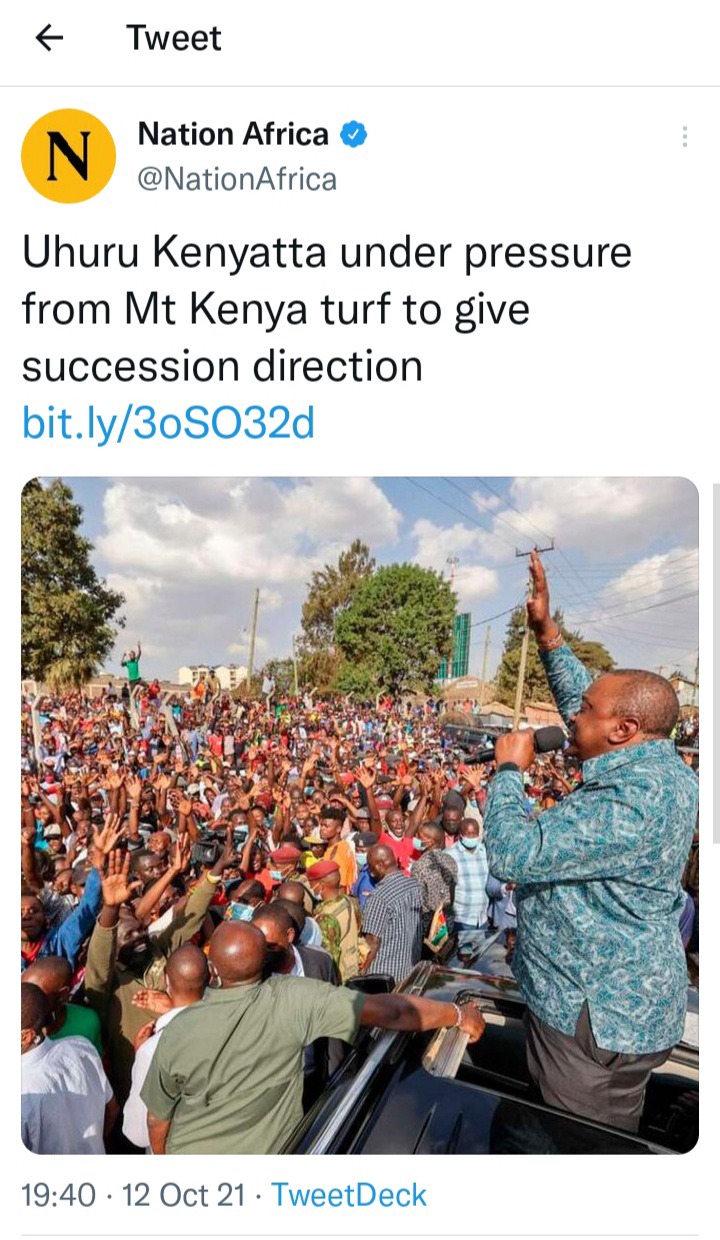 Content created and supplied by: Lawyer001 (via Opera News )

Discover the ease of travel to Nyeri by Air