Mount Kenya leaders may not unite in 2022 general election.

By CaptainNatasha. (self media writer) | 17 days ago 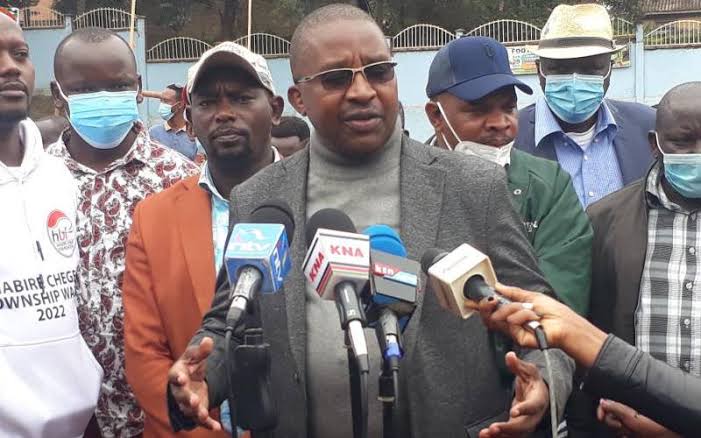 Usawa kwa Wote Party Leader and Murang'a Governor Mwangi wa Iria when he launched a massive voters registration campaign in Mt Kenya region as he was urging citizens to vote for him in 2022 general elections.

Political temperatures are rising in Mt Kenya as leaders are rushing to form coalitions ahead of next year's elections.

Mt Kenya political camps are still largely divided between support for Deputy President William Ruto and ODM leader Raila Odinga.Political meetings have been taking place but little or no effort is being made to urge the masses towards a particular direction.

Laikipia Governor Ndiritu Muriithi has said the political direction of the region is critical with its eight million votes and a huge stake in the country's economy. 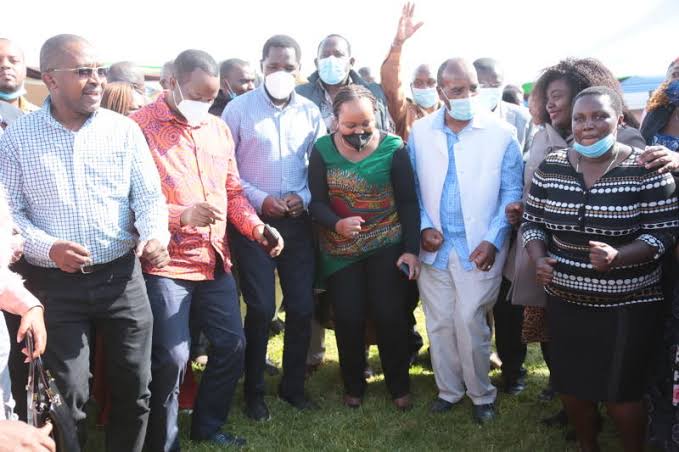 Muriithi was on Tuesday alongside Kirinyaga's Anne Waiguru and Nakuru's Lee Kinyanjui among Central Kenya leaders who joined Raila at a public visit in Nakuru.

On the same day, former Cabinet Secretary Mwangi Kiunjuri, Gatundu South MP Moses Kuria and Narc-Kenya leader Martha Karua were discussing with other members of smaller parties at Thika where they insisted on structured regional negotiations with the leading presidential candidates.

On Wednesday, another meeting of small parties including Safina, Party of National Unity (PNU) and Democratic Party (DP) happened at one end of Nairobi where they were discussing the way forward for president Uhuru Kenyatta Jubilee's party and also demanding changes in the party top leadership.