The Kenya Kwanza wing of government, led by Honorable William Samoei Arap Ruto, the Deputy President of the Republic of Kenya, had previously alleged that President Uhuru Muigai Kenyatta intended to extend his tenure in office beyond August 9. 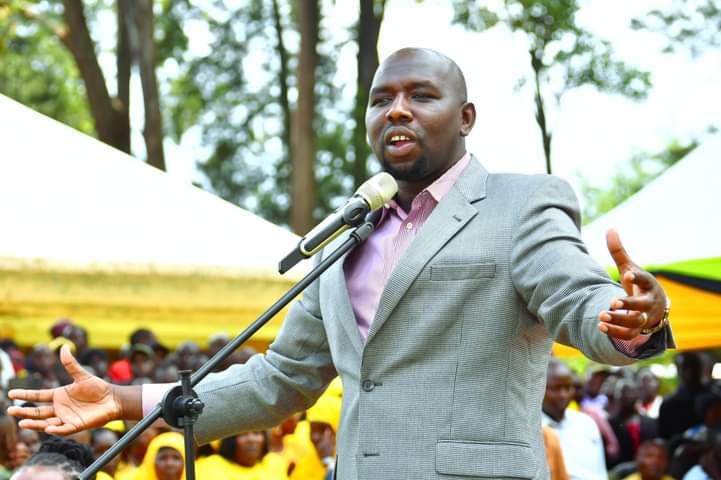 It is well known that a newly elected president must be inaugurated into office through handing over power from the departing president. This power transfer usually occurs under the direction of the government' s secretary to the Cabinet. According to the Constitution, the assumption of the Office of the President Act names the Secretary of the Cabinet as the transition committee' s authorized chairperson.

Among the committee' s other members are the Attorney General, Principal Secretaries, the Chief of the Kenya Defence Forces, Director- General of the National Intelligence Service, and the Inspector General of Police. Interestingly, despite the fact that it is the most essential position engaged in power transition, the office has remained vacant during President Uhuru Muigai Kenyatta and his Jubilee regime. 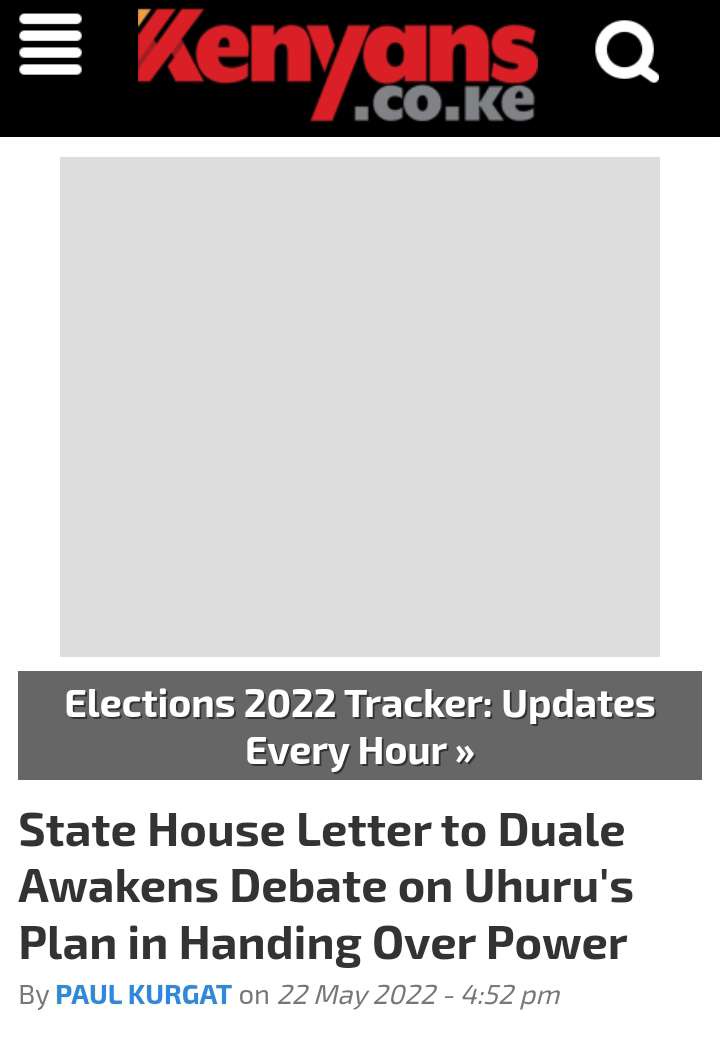 On the other hand, President Uhuru Kenyatta' s term is coming to an end, and if Parliament is dissolved before a candidate is nominated to the Secretary' s post, he (Uhuru) will have difficulty in transferring authority. Honorable Aden Duale, the Member of Parliament for Garissa Town Constituency, said he received a letter from the House notifying him of facts regarding the Secretary to the Cabinet, who will oversee the transition from President Uhuru Muigai Kenyatta to the winner of the August presidential elections.

" I received a letter from the Head of the Public Service claiming to be the Secretary to the Cabinet on. I wish to inform Kinyua that he lacks the constitutional authority to act in this role, " Aden Duale revealed.

President Uhuru Muigai Kenyatta' s appointment of Kinyua, according to Duale, is unconstitutional. Uhuru Muigai Kenyatta, the well- spoken legislator said, could hardly surreptitiously nominate someone to the position when no notification was given and no vetting was done. 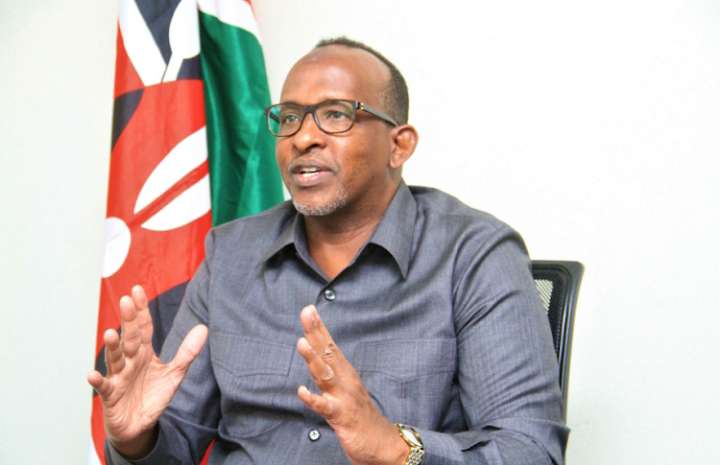 " You have not appointed anyone since 2014; you have barely two months left in office. President Kenyatta must designate the Secretary to the Cabinet, who would lead the Assumption of Office committee, " Duale added.

Wajackoyah's manifesto if elected as the president of Kenya