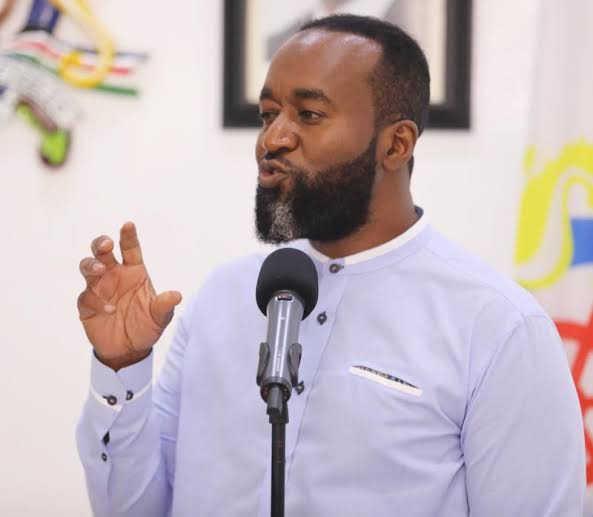 Joho has claimed that they have received information that the DP plans on doing away with the devolved units if elected president and should be prevented.

He has alleged that they have learnt that his dislike for the current constitution still exists and he will try to reverse things if allowed to rule in August.

It is for this reason that he wants Kenyans not to give him the instruments of power, warning that he will reverse the gains the country has already made.

“We have credible information that the DP plans to do away with devolution and the way of protecting it is by rejecting him in the next general election,” he said in Naivasha on Monday, reports The Standard.

He is among the leaders who attended ODM leader Raila Odinga's meeting at the Enashipai Resort in Naivasha to plan his August campaigns. 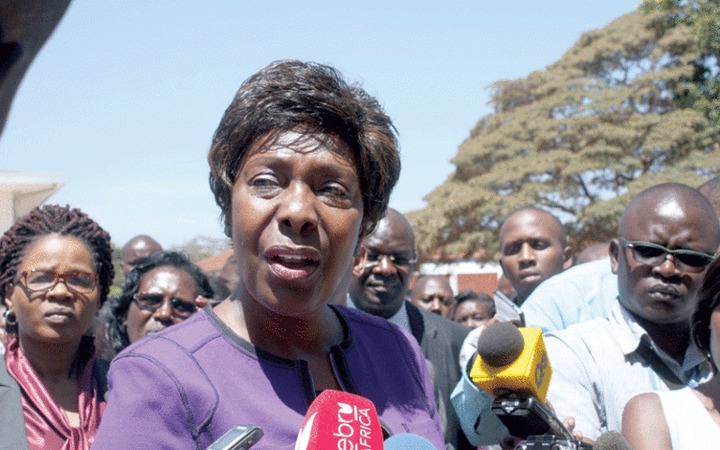 Kitui governor Charity Ngilu said that the DP's actions with regards to the constitution making speak for themselves and he cannot be expected to protect it.

She pointed out that considering that he has always been on the opposite side when others are pushing for improvements, he should be kept off the seat.

“In 2005, 2010 and 2021, Ruto was in the forefront of rejecting the current Constitution and reforms through BBI which would have increased funding to counties," she said.

Both declared their support for Raila, who will be taking his fifth shot at the seat in the much awaited contest slated for August 9.

Raila was the co-founder of the Building Bridges Initiative (BBI), which sought to once again amend the constitution, but which the DP rejected terming it an attempt to create jobs for the big politicians.