By Ericknewswritter. (self media writer) | 10 months ago 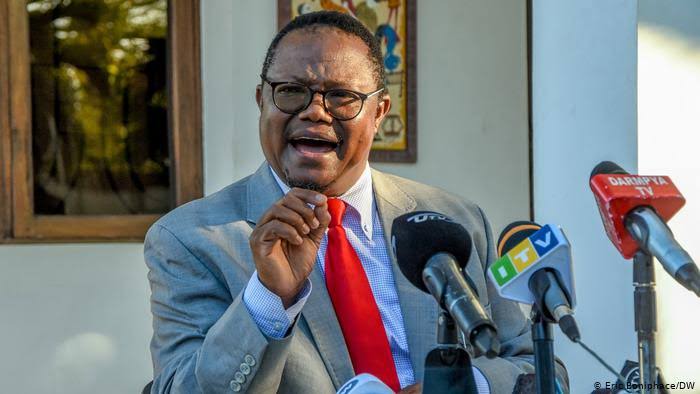 Speaking on KTN News Television channel, Tundu cleared the Tanzanian misinformation that Pombe died of Heart Attack. Lisu said that President Magufuli had contracted the Corona virus over the last two weeks and was struggling to get recovered. He said that, the Vice president of Tanzania should be held accountable for misleading the nation regarding the death. 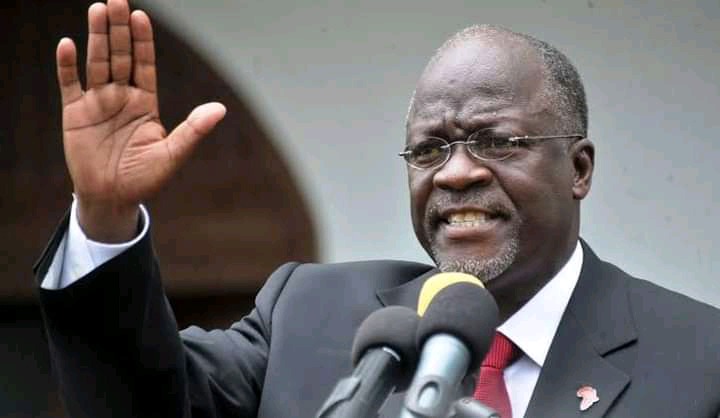 Lisu said from the onset of President Magufuli contracting the corona virus the government through its prime Minister and vice president never gave clear information. Its only him who detailed Tanzanians clearly.

Lisu said president Magufuli had traveled to Nairobi Hospital for the COVID-19 treatment and later transferred to India before being jetted back into Tanzanian. While in Tanzanian he was put under Intensive care unit for many days and died on Wednesday at exactly 6Pm. 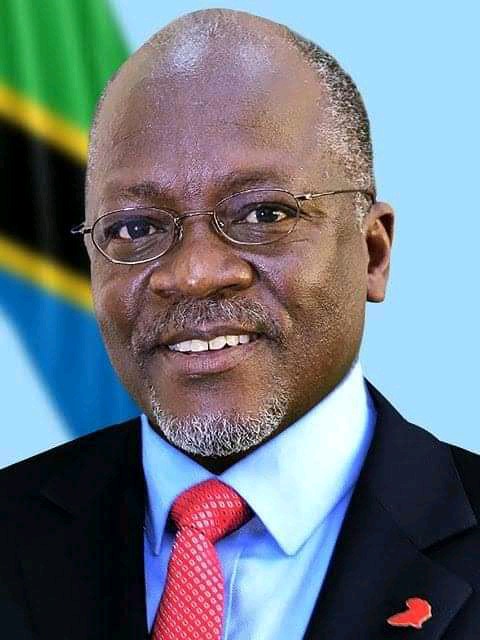 However, the chief opposition leader sent his deepest condolences to the family for his demise.May president John Pombe Magufuli rest in peace.