Governor Joho Calls For Political Tolerance Ahead Of 2022 Polls

By Sweetwritter (self media writer) | 15 days ago

The Mombasa governor honorable Hassan Joho has finally called for political tolerance among the coastal leaders as they urge the locals to support Raila Amollo Odinga on his presidential ambitions.

While speaking Mombasa today, the Mombasa governor urged the locals to support the former prime minister Raila Amollo Amollo Odinga. According to Joho, he believes that political tolerance is a key aspect that most leaders in the country should have to ensure the country runs smoothly

The governor further added that he will remain faithful to the former prime minister Raila Amollo Odinga as he claims that abandoning Raila is like committing a political suicide.

He further added that he can't abandon the former prime minister Raila Amollo Odinga following how they have struggled with Mr Odinga within the ODM party. 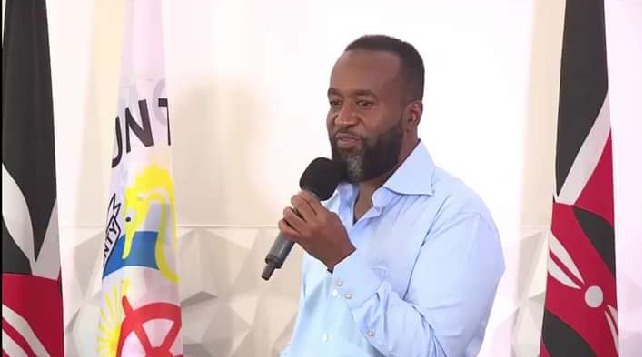