The Judges were Allegedly left out over integrity issues. It was Allegedly claimed that president Uhuru had received an intelligence report against the six Judges, but didn't reveal what the issues were. And despite the intervention of the Chief Justice Martha Koome, the president is yet to appoint them.

Now according to a Report from Citizen Television, the High Court has on Thursday the 21st of October 2021 directed the president to appoint the remaining six Judges within the next 14 Days.

The High Court ruled that if the president fails to appoint them within the 14 Days, then the Judges will be deemed appointed and their swearing in ceremony will kick off, which will be preceded by the Chief Justice Martha Koome.

In their ruling, the High Court cited that the Attorney General violated the Constitution after he released a press conference where he contradicted the position of the Judicial Service Commission, and he was part of the appointing Committee. 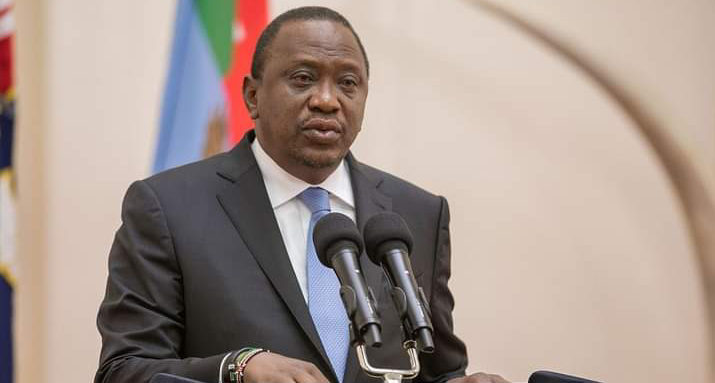