By dontylah (self media writer) | 1 month ago 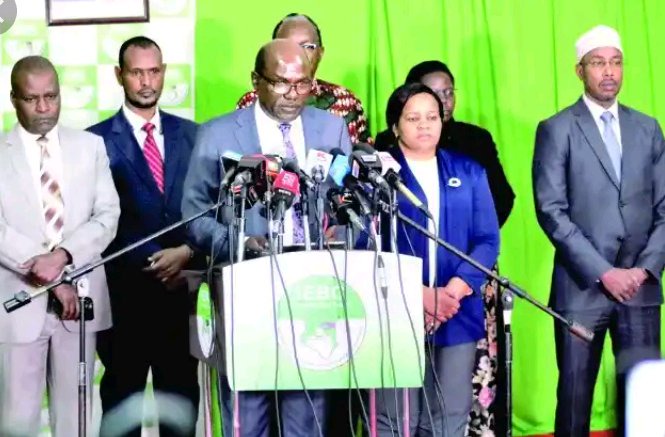 If the Azimio Coalition does not file a petition in the Supreme Court to challenge the Chebukati results, Ruto and Gachagua will take office after being sworn in at the end of this month.Unlike all previous presidents, who had to run for office multiple times before being elected, Ruto will be remembered as Kenya's most successful candidate to run for office for the first time and win the election in one go. 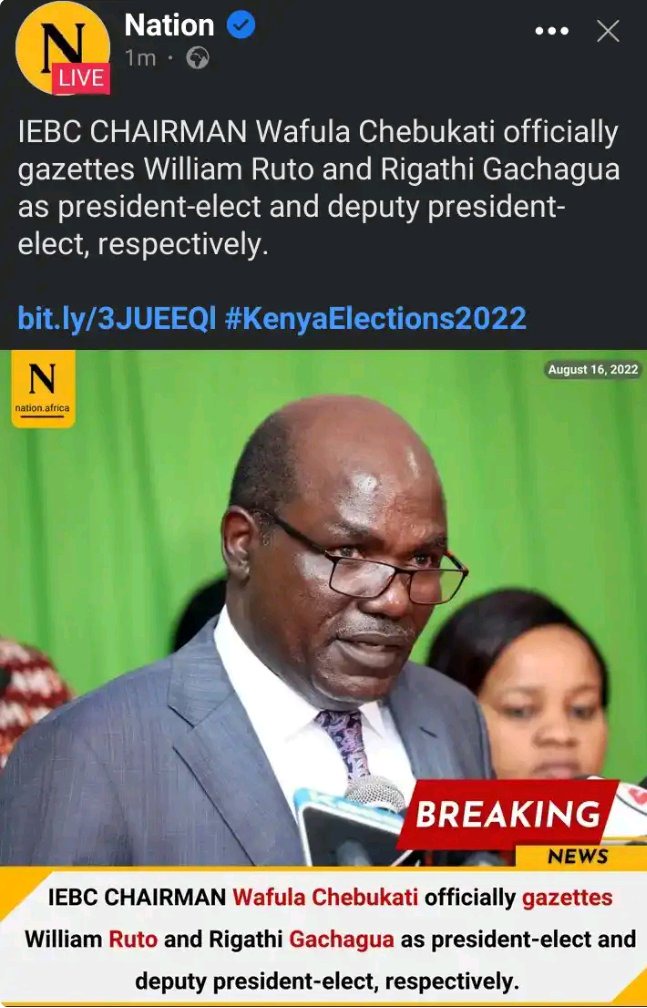 The Azimio Coalition must now decide whether to file an appeal with the Supreme Court, as previously suggested, or to accept defeat. 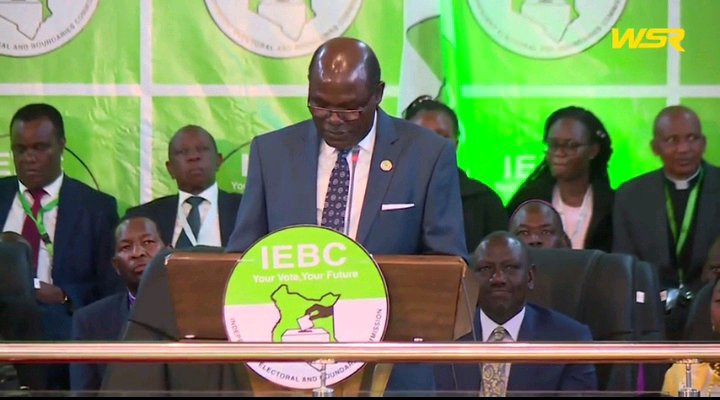 What is your view? What do you think Azimio will do ?

Content created and supplied by: dontylah (via Opera News )