Juja Parliamentary seat is getting tougher and tougher as the election date bears. The elections will be held in 18th May of this year as it was announced by Independent Electoral and Boundaries Commision(IEBC). 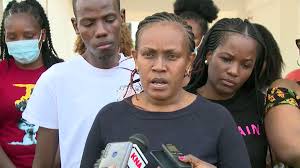 Initially there were two candidates that were contesting for the seat that was left vacant following the death of Susan Wakape's husband. Susan Wakape is among them representing the Jubilee party and Moses Kuria's People's Empowerment Party represented by George Khoimburi. 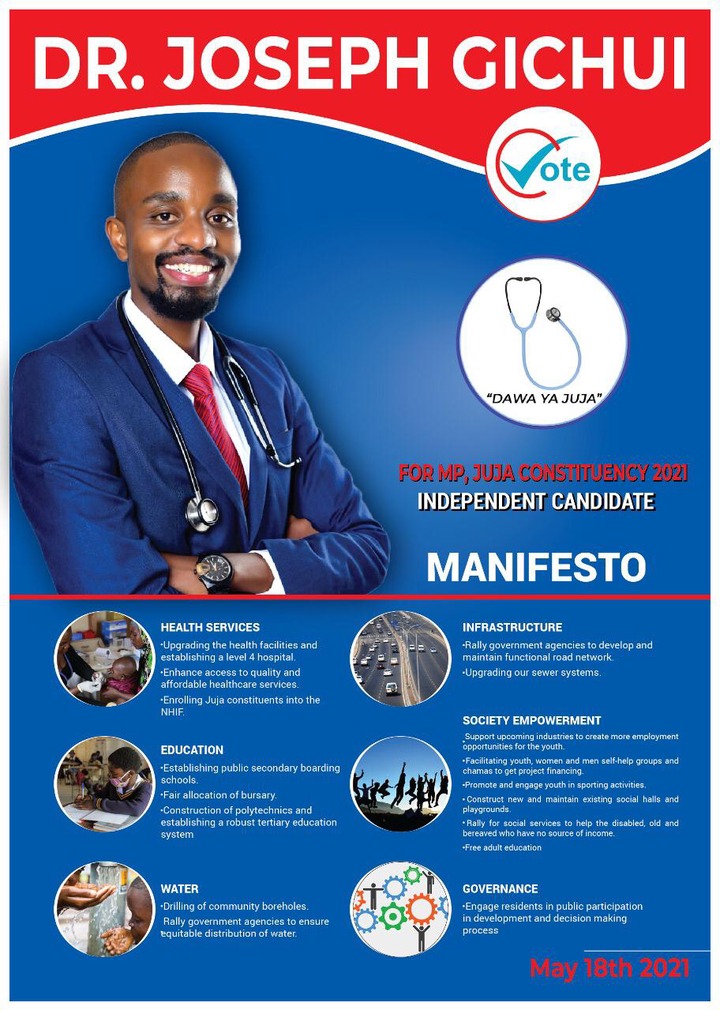 William Ruto's United Democratic Alliance (UDA) did not field and candidate in the Juba by-election claiming that they were paying respect to the death of the former Member of Parliament.

The Only Living President Who Led His Country To Independence (Photos)

Opinion: Could This Be The Person Who Might Have Led to The Collapse of The BBI Process?

How to Build Muscles as a Teenager

CS Juma's Husband Warns Ruto, Reveals What Will Happen in 2022 If He Interferes With Judiciary