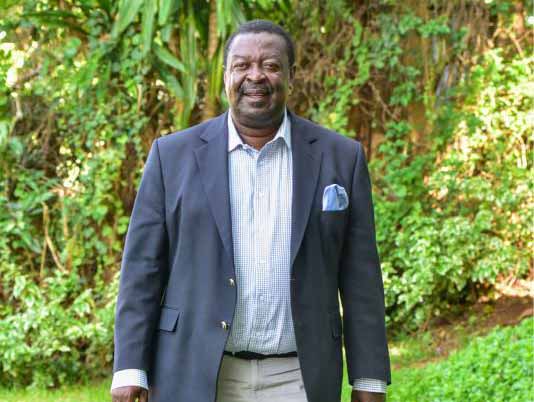 He says that the issue has everything to do with the struggling Mumias Sugar Company, which is now being used by some politicians from the area to fight the to of them politically.

He has identified the politicians trying to weaken the former Vice President and himself as allies of Deputy President William Ruto, who are popularly known as the Tangatanga movement.

The group, he says, is organizing paid demonstrations against them, trying to portray them as opposed to the revival of the company, claiming that they are turning the entire issue into a political war.

"It has turned into a political battle so that Mudavadi does not have control over the [Luhya] bloc," he said on KTN News on Monday. 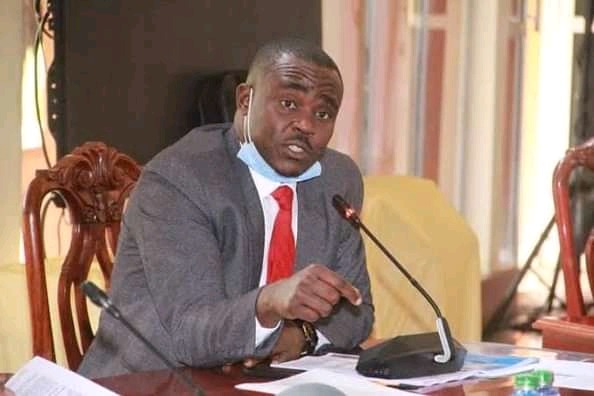 He has personally been to some extent not in support of the proposed privatization of the company, and is of the opinion that the company's debts can be written off the the state as has been done to other companies.

He says that if it gets to where it has to be given to a private firm, then there is need to evaluate the value of its assets to avoid it being taken over at a cheap price as was the case with the Webuye Panpaper.

"We are not opposed to privatisation ... it is the government's responsibility to ensure money is not misused," added the youthful lawmaker.

His claims about the attempt to weaken Mudavadi seems to have everything to do with the 2022 polls, where Ruto and Mudavadi are very likely to face off in the presidential contest.

Western Kenya is among the regions the DP has been frequenting lately, hoping to make inroads that can help him eat into its vote basket come 2022.

Opinion: Could This Be The Reason Why Kalonzo and Mudavadi are Not Ready To Work With Raila Odinga?

Abraham Mutai Alleges The Only Thing Musalia, Raila And Musyoka Can Do To Defeat DP Ruto In 20222

Kalonzo: I Will Be The Most Stupid Person To Support Rails For The Third Time

Revealed: Raila-Ruto Factor Can Only Work On This Condition