By NgalaDailyNews (self meida writer) | 23 days 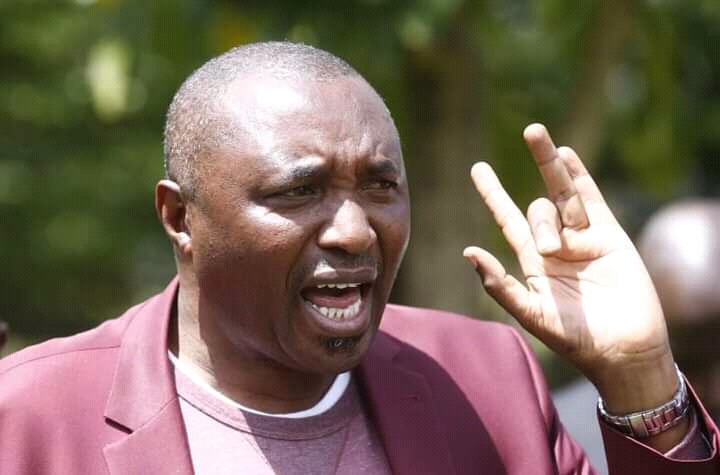 Vocal Deputy President William Ruto Ally and Bahati Constituency member of Parliament Honarable Kimani Ngunjiri has this now predicted a political break up, mostly likely to be seen ahead of 2022 General Election among the 4 One Kenya Alliance principals 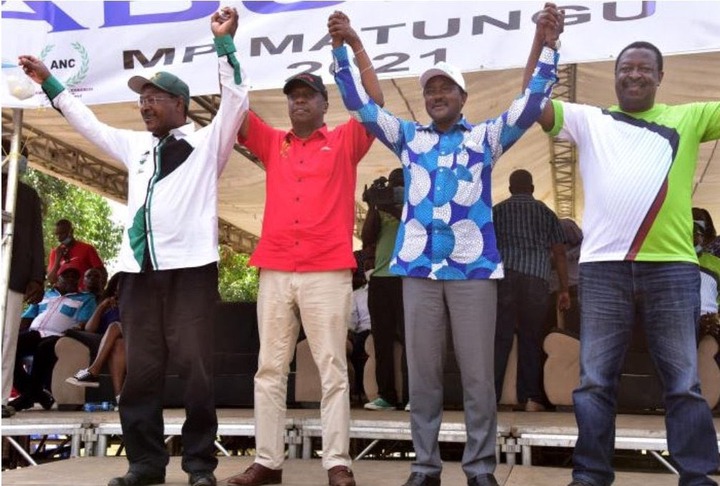 Honarable Ngunjiri said, the coalition is dead on arrival, as he reveals the key reason the four principals won't work together, even through they have a common goal to take leadership mantle come 2022.

Ngunjiri said as at now their is task force behind, pushing them to do this and that, but also will come a time they will be told to field in one candidate, who will be willing to give out a handsome amount of Ksh 5Billion for campaign. 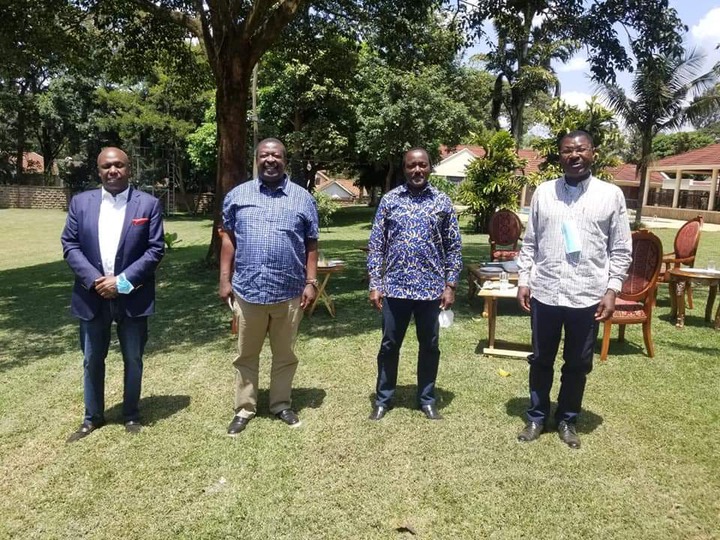 According to Ngunjiri both Kalonzo Musyoka, Wetangula and Musalia Mudavadi won't afford to give out the cash, with only Gedion Moi fit to splash such in campaign, hence leading to the coalition's downfall. 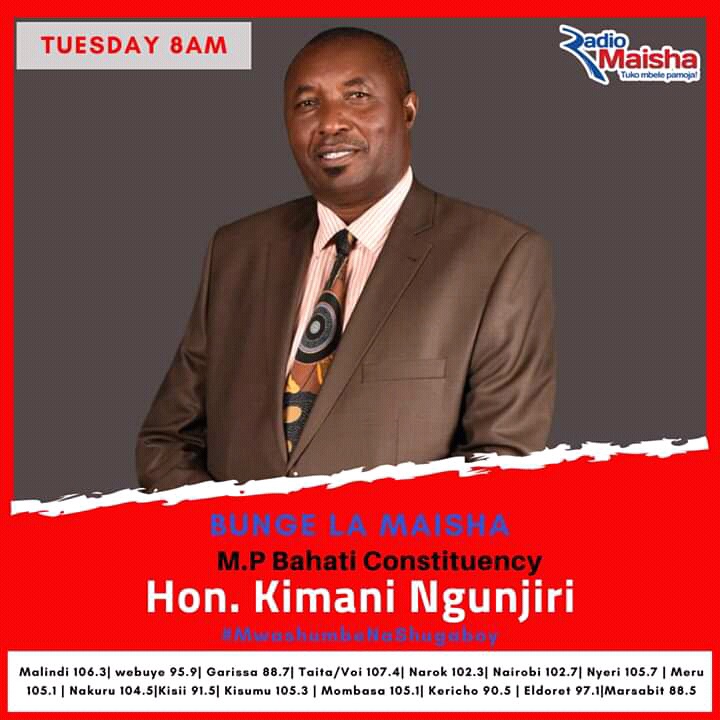 Honarable Ngunjiri as one of TangaTanga leader, also hinted on the possibility of Raila Odinga and DP Ruto working together. As he said the two leaders have political ideologies that embraces all the Kenyan face. 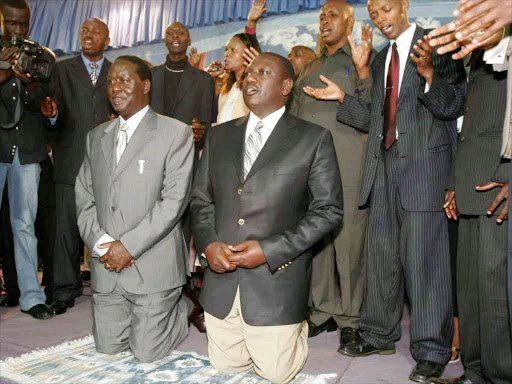