Lawyer Ndegwa Njiru, Kenya' s outspoken High Court lawyer who has no fear of anyone, has deconstructed the Deputy President of the Republic of Kenya as he reveals some of the major cases surrounding him. H

Ndegwa, in a live interview with TV47 as he testifies about Deputy Ruto' s serious criminal offenses pledged to propagate the downfall of DP Kenyatta. Ndegwa' s demolition of the Deputy President comes at a time when the Deputy President is facing criminal charges in the International Criminal Court with lawyer Paul Gicheru. 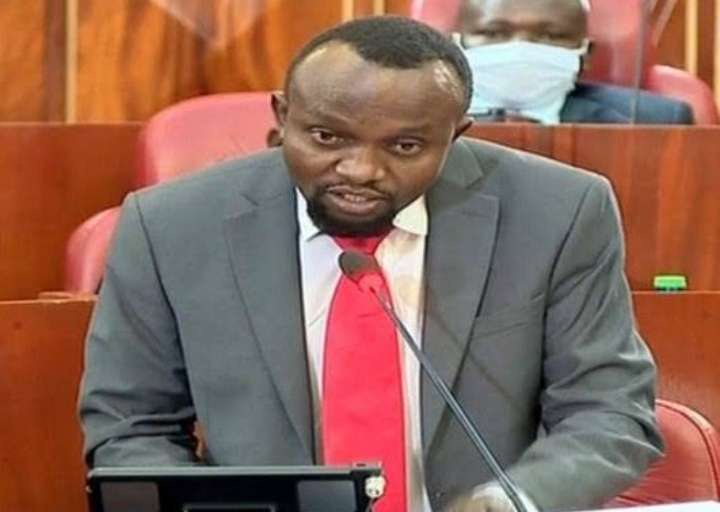 According to the Lawyer, Deputy President William Samoei Arap Ruto and his associates have been receiving funds from taxpayers under false pretenses, which he denounced in the strongest terms possible.

The lawyer claims that Deputy President William Samoei Arap Ruto' s desire to stay in office is motivated by a secret motive stemming from his egregious misappropriation of public funds.

" DP Ruto and UDA cohorts are obtaining from us (taxpayers) by pretense as they allege not being in government. If Ruto is a democrat and he believes that his agenda was sabotaged, why is he still in government? " 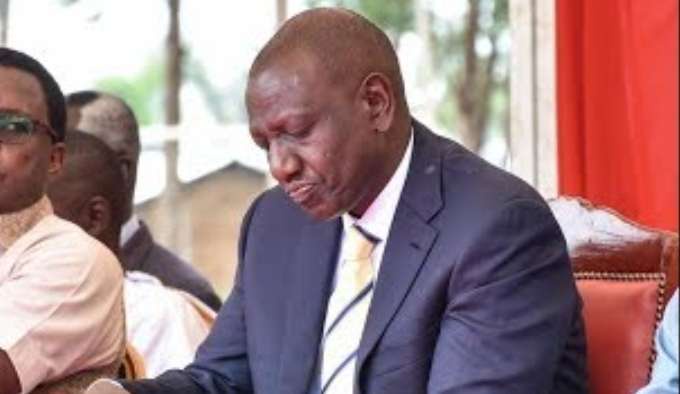 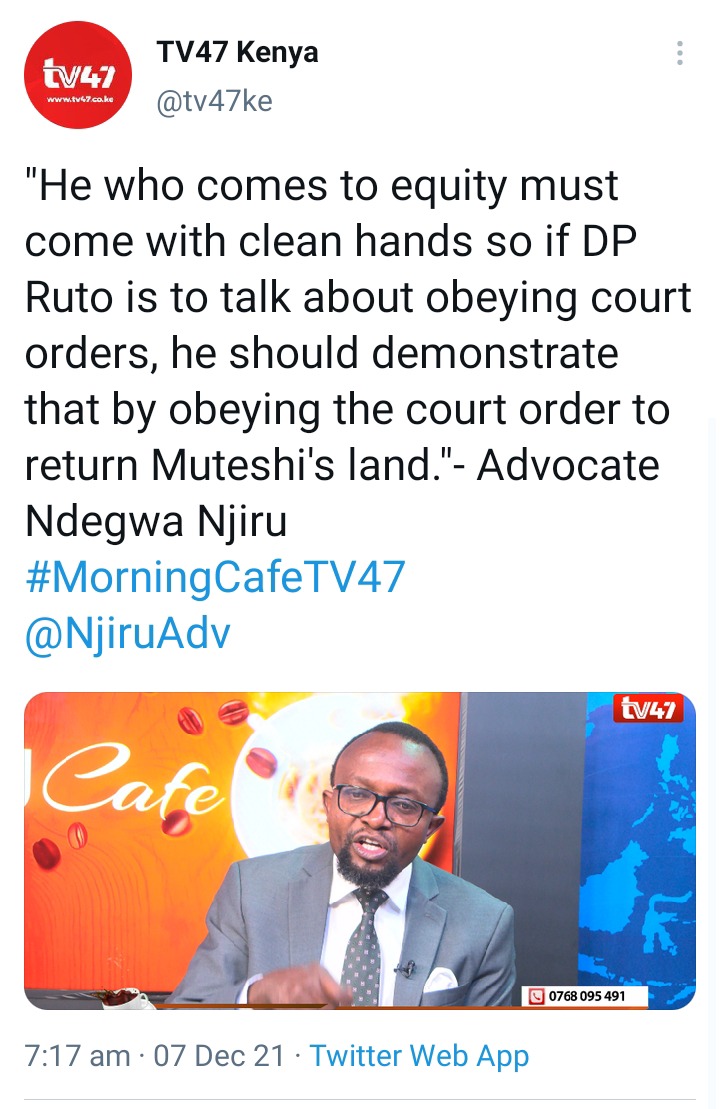 " He who comes to equity must come with clean hands so if DP Ruto is to talk about obeying court orders, he should demonstrate that by obeying the court order to return Muteshi' s land. " 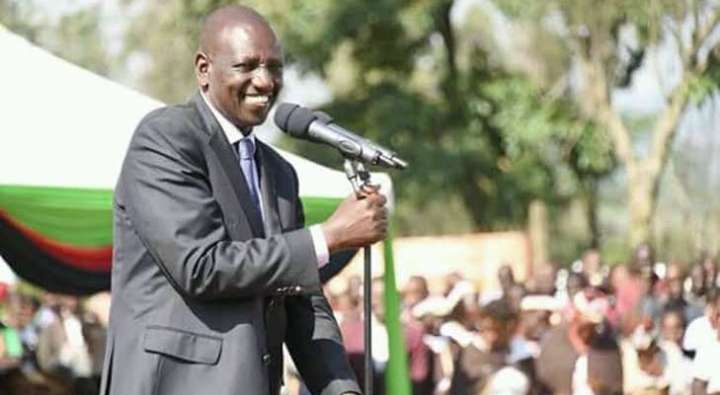 Lawyer Ndegwa has also gone on record saying that he is confident that the Second in Command will not be elected as the president in 2022, making it clear that he supports Raila Amolo Odinga as the fifth and, if that is not the case, then is one of the few Kenyan leaders advocating for Uhuru Kenyatta' s term to be extended.