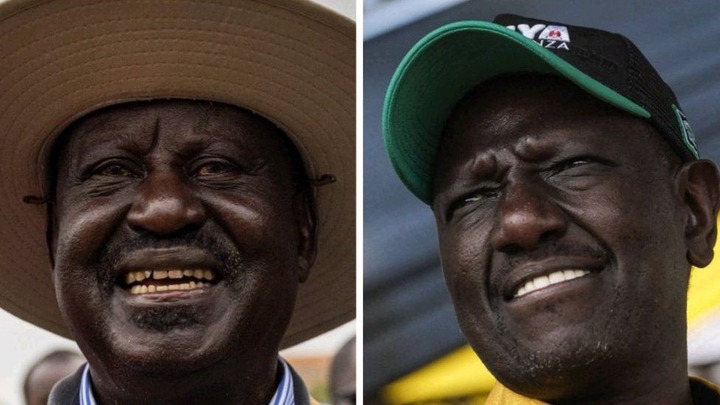 Raila Odinga, the leader of the opposition, and other opposition figures have been urged to cooperate with the government by President William Ruto today.

The President asked the opposition to cooperate with the administration and advance the nation's objectives. He pointed out that the opposition was free to question and oversee the government.

The opposition has received a request from the president, asking them to maintain national peace even as they criticize the administration and carry out their oversight duties.

The opposition was asked by the president to refrain from protests and brawls in the streets. 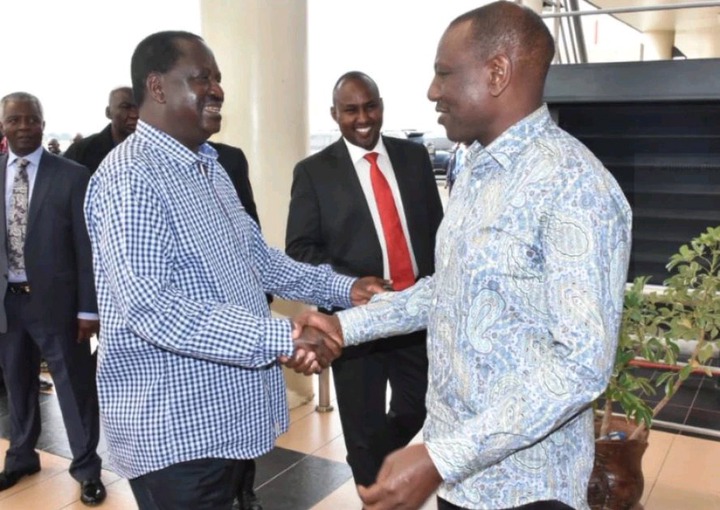 I urge our comrades in the opposition to cooperate with us. We don't mind if they criticize, but let's attempt to maintain harmony in the nation. Street protests and brawls shouldn't be a part of any serious opposition's game plan unless they want to be a dictatorial opposition since that doesn't benefit anyone, not even them, the President stated.

His comments come a day after Raila made a suggestion that demonstrations would be held in support of the four troublesome IEBC commissioners that the parliament wants to remove and replace.

When they disowned IEBC chairman Wafula Chebukati's declaration of the presidential result, the four commissioners were charged with attempting to taint the most recent general election.