The Death Of A Prominent Coalition In Kenya

2022 general election debate in Kenya is continuing to take new shape.Various political players are in haste to identify their best political vessels that would see them through to leadership helm come 2022.

As the political terrain continue to be abuzz with hightened political activities,the Registrar of Political Parties has made a new revelation in Kenyan political scene.

The Registrar of Political Parties on Friday 27th, August announced that the NASA Coalition is officially dead and cease to be.The NASA Coalition Constitution categorically stated that should at least three affiliate parties of the outfit withdraw their membership from the outfit,the Coalition stood to be null and void. 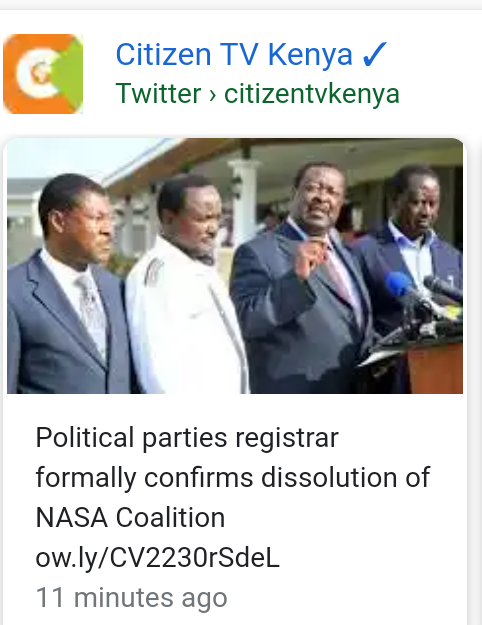 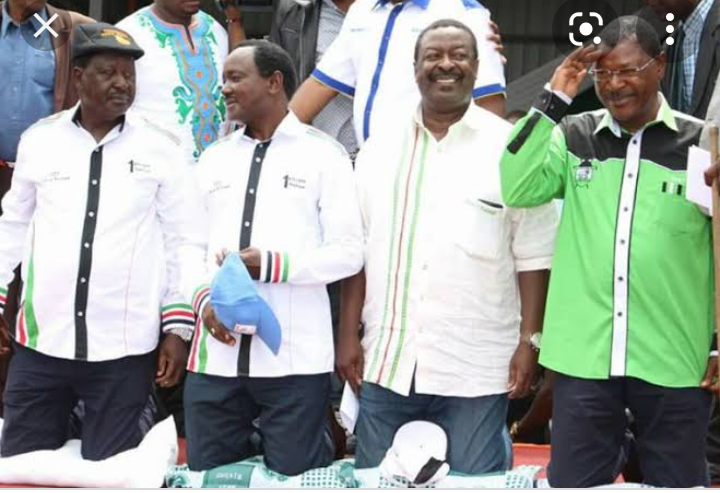 ODM,Wiper,ANC and Ford Kenya have since quit the outfit with formal writings to the registrar of political parties.Chama Cha Mashinani had signed a post-election pact with Uhuru Kenyatta's Jubilee party but had not officially withdrew from NASA. 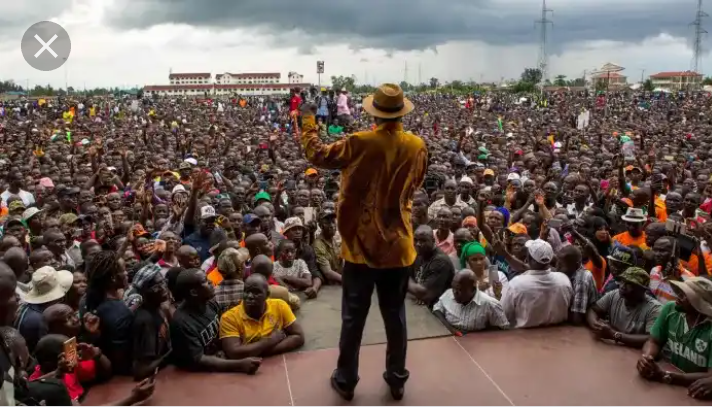 As things stand now,Raila,Kalonzo, Musalia, Wetangula and Rutto are now in renewed political paths after the official death of the NASA Coalition.Will they forge a renewed union or it will be a single man show ahead of 2022?Only time will tell.

Did you know that there is a human body part that never grows after birth till death?, Find out

6 Reasons why Agriculture is important to a country's economy

Not off the Hook? Chebukati Faces Jail Term Over Recent Actions as New Details Emerge