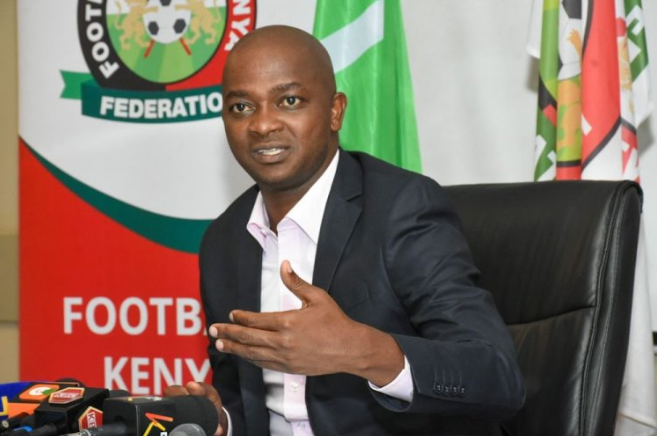 Mwendwa was arrested on Thursday, July 7, merely hours after the Office of the Director of Public Prosecutions (ODPP) dropped corruption charges against him.

By the time of publishing was unable to establish the circumstances surrounding his re-arrest. 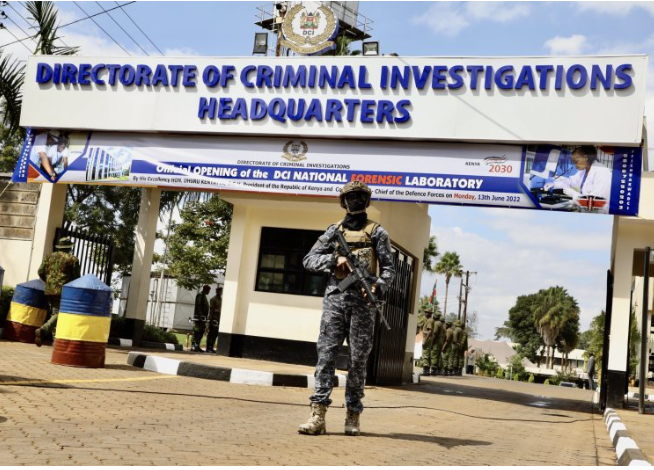 Reports indicated that he was taken to the Directorate of Criminal Investigations (DCI) headquarters along Kiambu Road for questioning.

They further indicate that he will be arraigned at the Kiambu Law Courts to face the fresh charges.

Mwendwa was arrested in November 2021 after the government disbanded the FKF and set up a caretaker committee to run football over alleged financial impropriety during his tenure.

He was charged with embezzling Ksh38 million shillings received from the government and other sponsors as well as conspiracy to defraud the FKF of about Ksh30 million. He however denied all the allegations against him.

Following the exit of Mwendwa and the disbanding of the FKF, Kenya was suspended by football’s world governing body FIFA in February 2022 over government interference in the running of the sport.

Kenya was excluded from the 2023 Africa Cup of Nations (AFCON) qualifiers which kicked off in June and cannot host or play in any international matches under the FIFA ban. 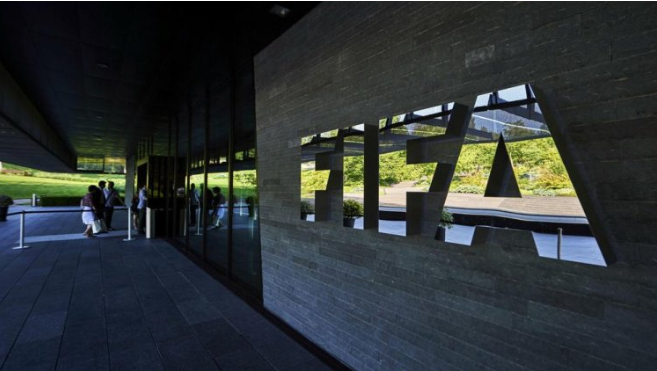