By Balozi (self media writer) | 2 months ago

After the appointment of the Garissa Township constituency lawmaker Hon. Aden Duale as the cabinet secretary of defence by the president of the republic of Kenya, Dr William Ruto. The body in charge of election the Independent Electoral and Boundaries Commission (IEBC) headed by the Chair of the commission Mr. Wafula Chebukati will soon declare the seat of Duale vacant and the electorates will conduct by - election. 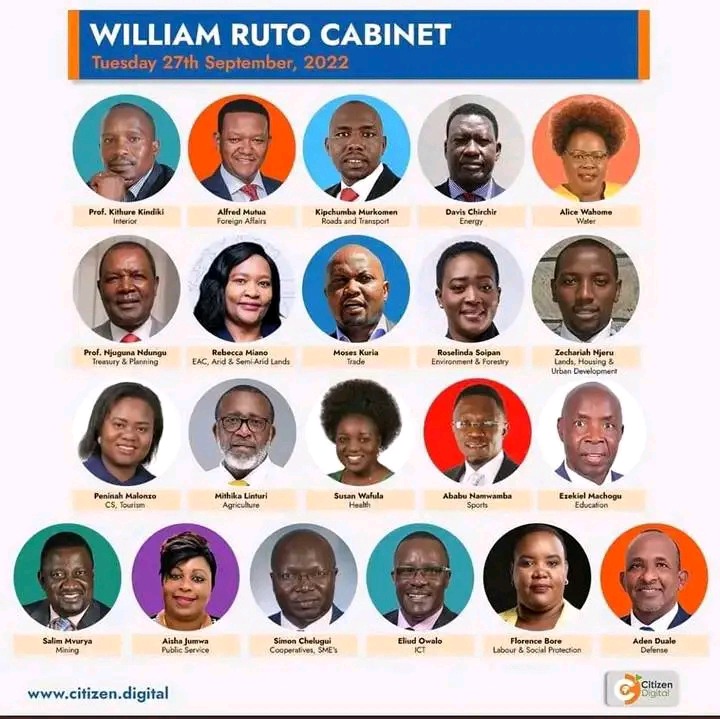 What if the Parliament approves Hon. Duale that he fits the position he was awarded by the president. During August poll, he faced an uphill task to defend his with four candidates who were ready to unseat him. His closest competitor Mr. Dolal of Orange party gave him unrest competition. 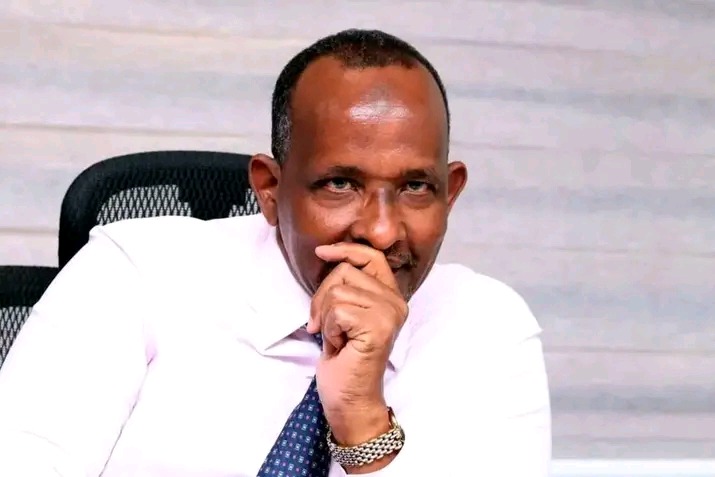 Mr. Duale who was serving his fourth term in the Parliament since 2007. This year's poll he managed to scoop 9,905 votes of the total votes casted trouncing his closest competitor Mr. Dolal of ODM party who garnerd 5,972 votes. Other candidates were Mr. Gaban with 5,552, Hassan Ali of KANU with 2,406 votes and Mr. Siyati of Jubilee scooping 952 votes. 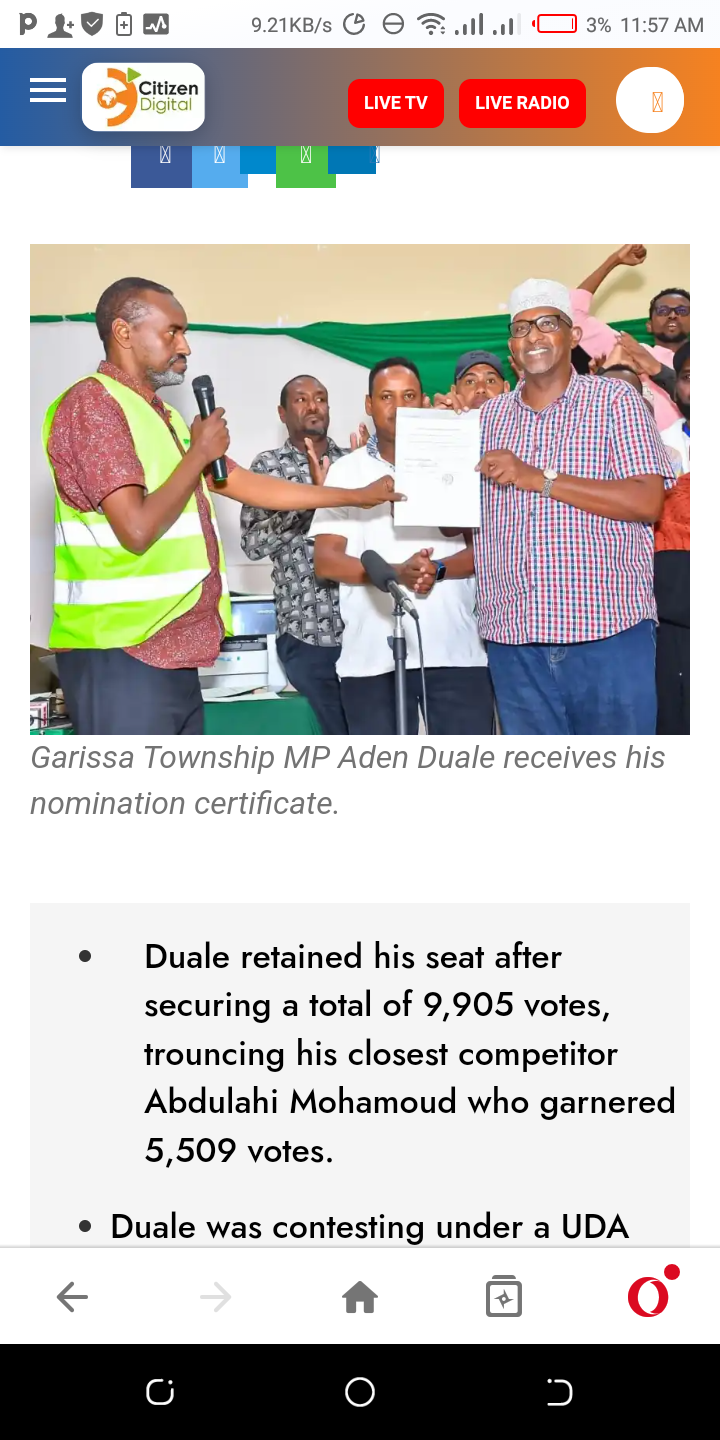 For Azimio coalition to win in this by-election the four candidates have to merge themselves and face UDA candidate if any case they will file.

Content created and supplied by: Balozi (via Opera News )