By Trademark01News (self meida writer) | 1 months

Hon Ngunjiri Wambugu, who is a member of Parliament for Nyeri town, and also a close ally to President Uhuru Kenyatta ignited a hot discussion online when he posted a press statement that was made by Francis Atwoli over Appellant court ruling on BBI Case.  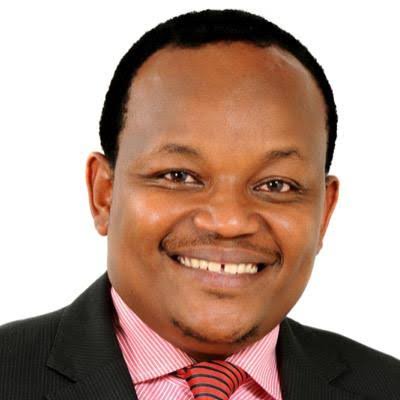 According to press statement, Atwoli said the judges of the court of Appeal in black and white, pronounced themselves on the initiative that was brought forth by handshake partners in an attempt to birth political stability in our otherwise beautiful country.

Perhaps, he further said in their judgement, the judges were categorical that the attempt by his excellency President Uhuru Kenyatta and former prime minister Raila Odinga to amend the constitution was unconstitutional and therefore an illegality. 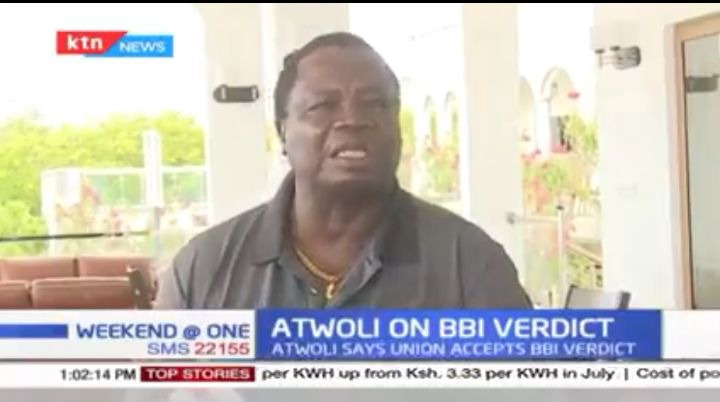 He further said he don't want to go into details of the judgement for that is not his forte. However he maintained that he respect the law and therefore he abide by the court ruling.

He explained why the trade unionists were fully concern with the Changing of the constitution, said they wanted a political stability in the country. To him, most of the people who suffer during any election in Kenya are workers, and that is the reason COTU was part and parcel of the formation of the BBI document. 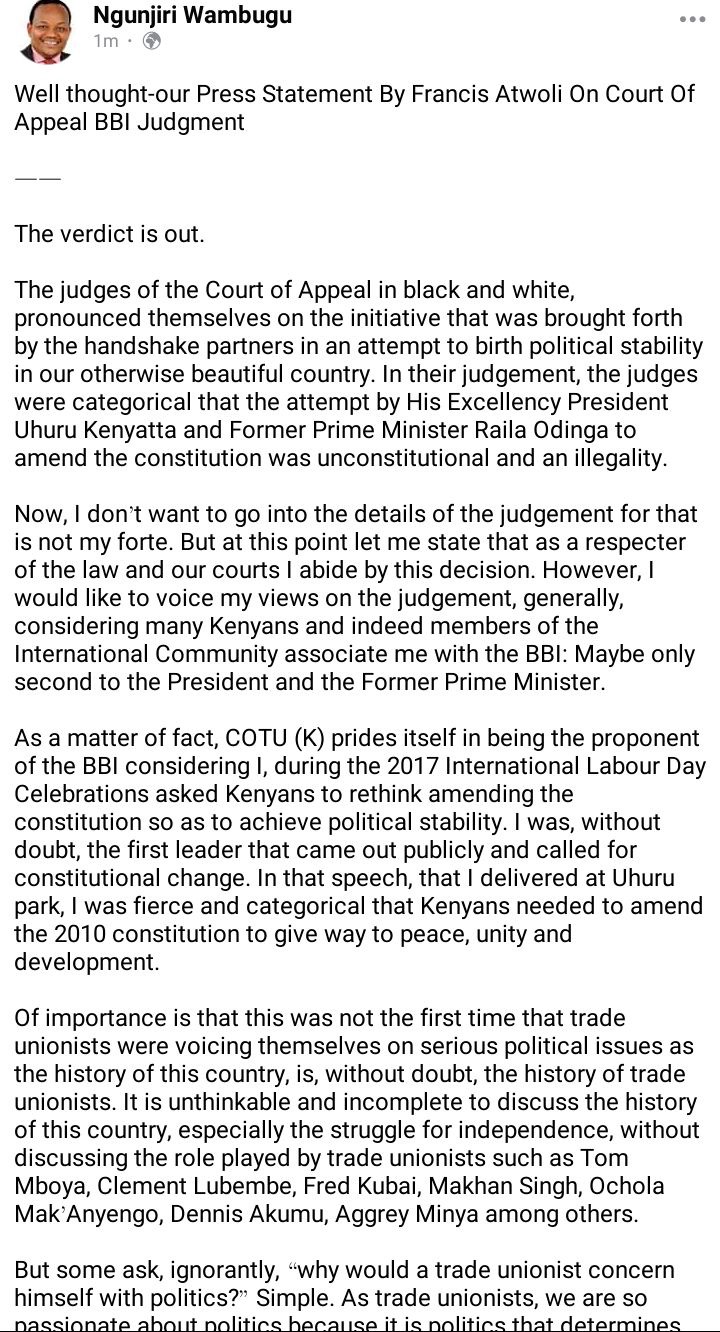 His post attracted several comments from Kenyans, majority of them called upon Wambugu and Atwoli to accept the court ruling and move on. These are some of their reactions: 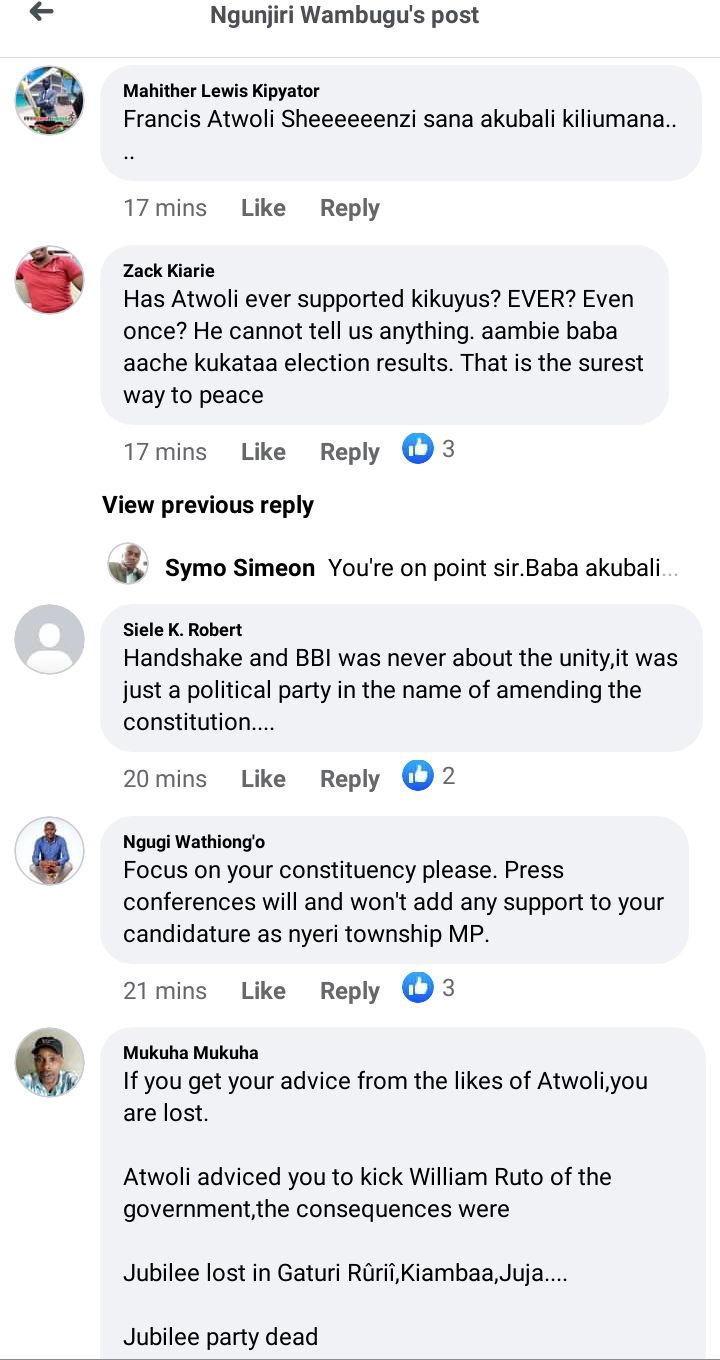