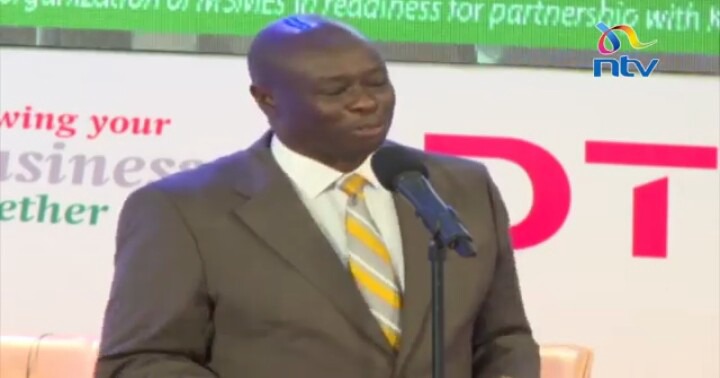 Speaking to the media on Monday, MP Kanini Kega who seemingly support Gachagua, said that Mt Kenya region was not considered during a State House meeting where EALA candidates were named.

Kega claimed that the Kenya Kwanza MPs were instructed to vote for Azimio's Winnie Odinga (ODM) and Kennedy Kalonzo (Wiper)- hence the reason why both candidates received a larger share of the votes.

Kega also credited Kenya Kwanza for standing with him during the voting process- poking holes in Orange Democratic Movement's allegiance in the process. 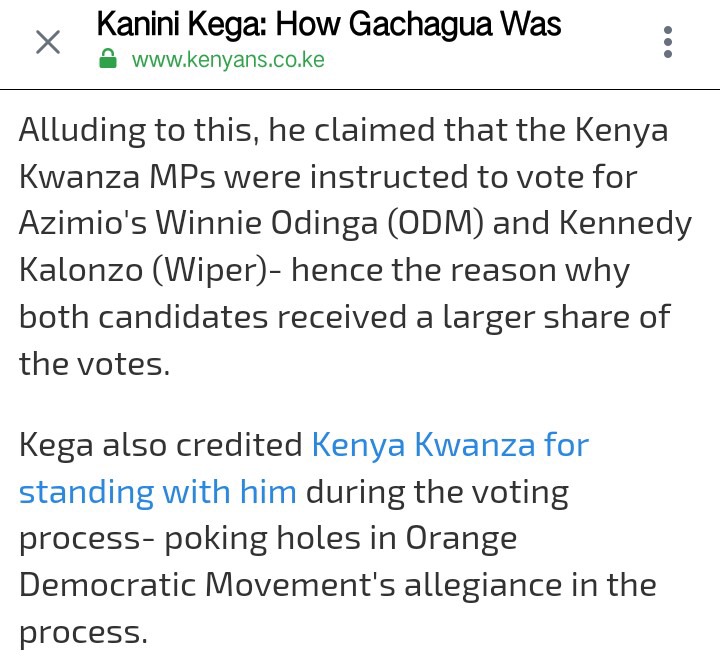 Kega ealier expressed his gratitude to Gachagua. He urged Mt Kenya leaders to rally behind the deputy president, saying he is now the senior most politician from the region after the retirement of President Uhuru Kenyatta.

The DP earlier revealed how he supported Kega for the his position. He alluded this during a meeting where he vowed to woo Mt Kenya politicians who backed Raila Odinga.