By MinAda (self media writer) | 2 months ago

Today, the court granted Sirisia MP John Waluke Sh10m cash bail or Sh20m bond with surety pending hearing and determination of his appeal against the 67-year jail sentence. Waluke was arrested because of NCPB scandal where millions of money was lost. 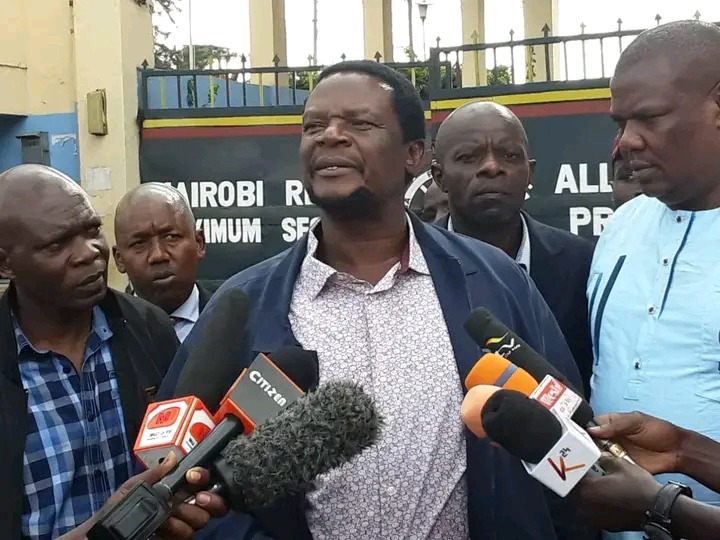 After being released from prison, je spoke for the first time. While addressing the media, he gave the situation of the prison.

"Prison is not a good place to be, Sirisia MP John Waluke says as he walks out of prison," he said.

It should be noted that Waluke's case has been politicized too. Opposition leader Raila Odinga said that Waluke should be released since many people who have cases are also getting relief after their cases are withdrawn. Waluke, who was president Ruto's Ally during campaigns before defecting to Azimio hopes that justice will he served. That he needs to work for the people of Sirisia who voted for him. 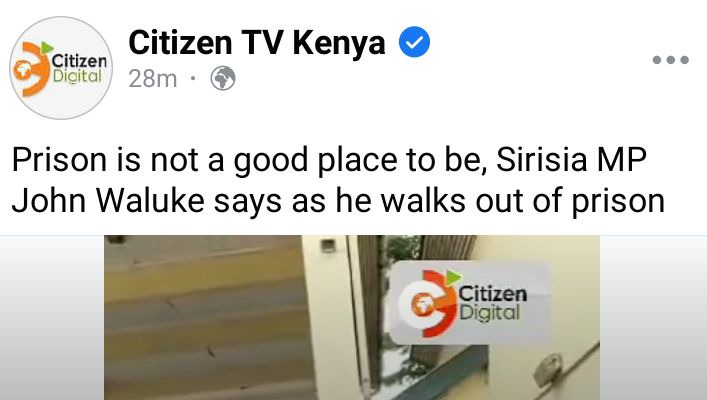