What Mudavadi Did When Youths Shouted For Handouts

By olageKE (self media writer) | 19 days ago 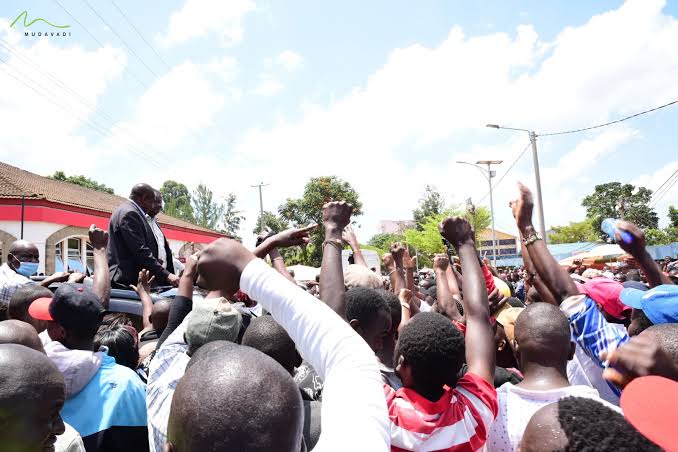 Politics flip-flops are overflowing into the media spaces with political commentators envisioning new allegiance in the near future.

The Star reports that Deputy President William Ruto had written to Catholic bishops a letter prounouncing his readiness for a truce with President Uhuru Kenyatta.

Addressing efforts by the Catholic bishops to reconcile him with Uhuru Kenyatta, DP Ruto maintained that he holds no grudge against his boss.

To trim down his attacks towards the head of state, Dr Ruto went on to say that Uhuru has the authority to tune his government according to his preferences all in at attempt to discharge his agenda.

That aside, ANC boss has said that his party indicates the fortified economy that would come with it. While Speaking at Buruburu after attending a wedding ceremony, the ANC leader stirred the audience with his presumed excellent economical manuvers that would uplift the state. 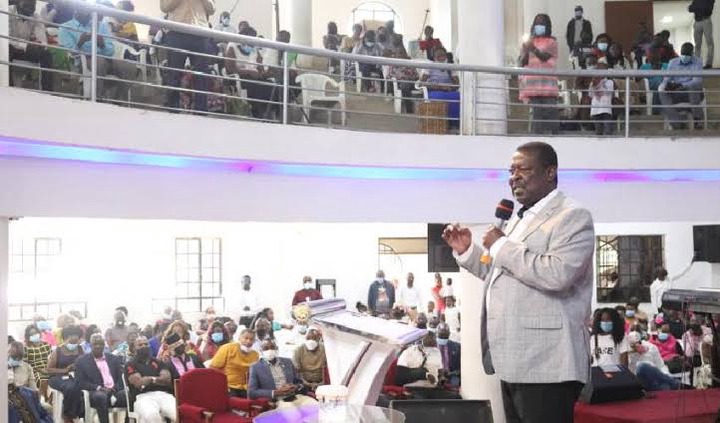 Deep into his speech, the youths that had ballooned into the crowd requested handouts by giving Mudavadi tender monickers. Responding to their plight, Mudavadi mentioned that he'll have their issue sorted out.

The crowd cheered upon his utterance.

He went on to say that there's no major endorcements in the offing as hinted at by the media.

'I Don't Watch Or Own A Tv', Fela From Zora Shows Reveals As He Says Why