ODM Governor, Senator and MCAs Throng Kisii For Thanksgiving As They Campaign For Raila Odinga's Bid 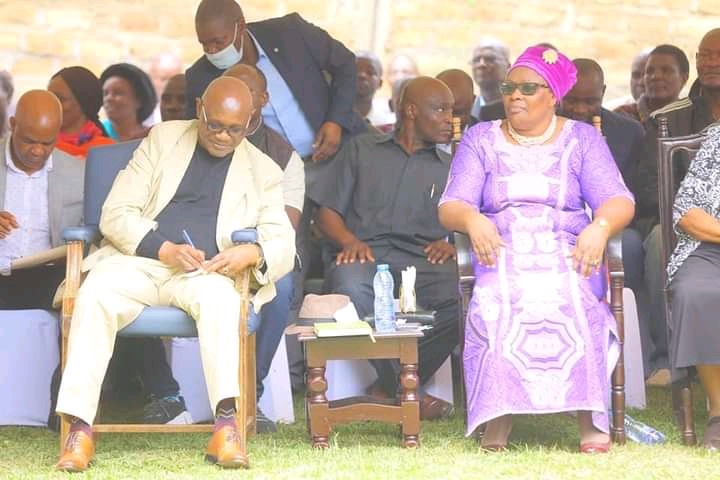 According to Kisii Woman Representative Janet Ongera, several leaders from Kisii were among a group of ODM dignitaries who turned up in large numbers to celebrate her achievement where she was awarded a direct party ticket to contest for the same seat in the August polls. 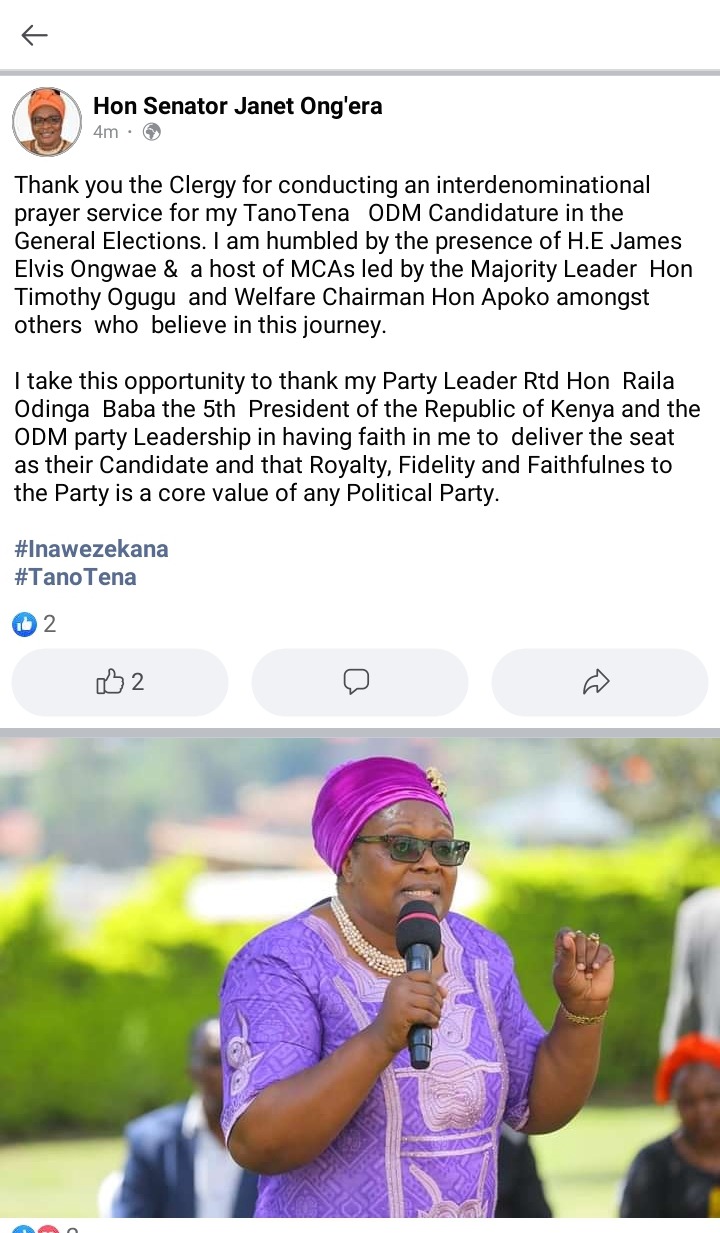 Janet Ongera revealing that several leaders including the area Governor James Ongwae and a host of Members of County Assembly were among the leaders who made an appearance to the event that saw her get special prayers in her quest to become woman representative for another five years.

The team also took their time to urge their supporters to vote for Raila Odinga in the coming polls, saying that as thins stand they area will benefit greatly from his presidency. The leaders present echoing her sentiment claiming that Raila has played a key role in the region and also in the nation level.

Here are images from the event; 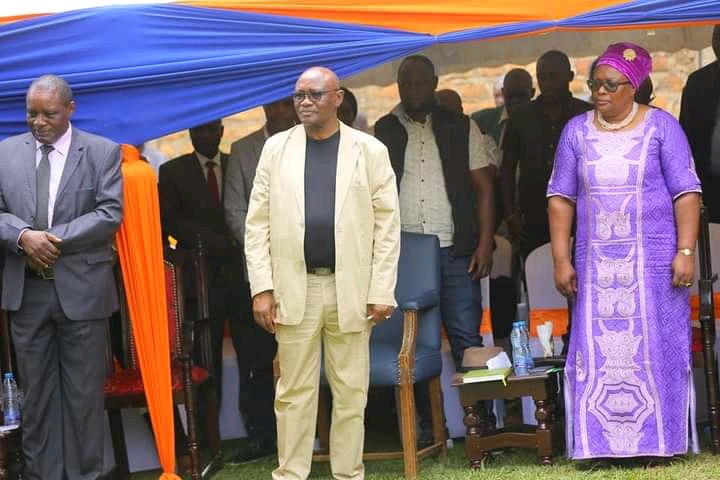 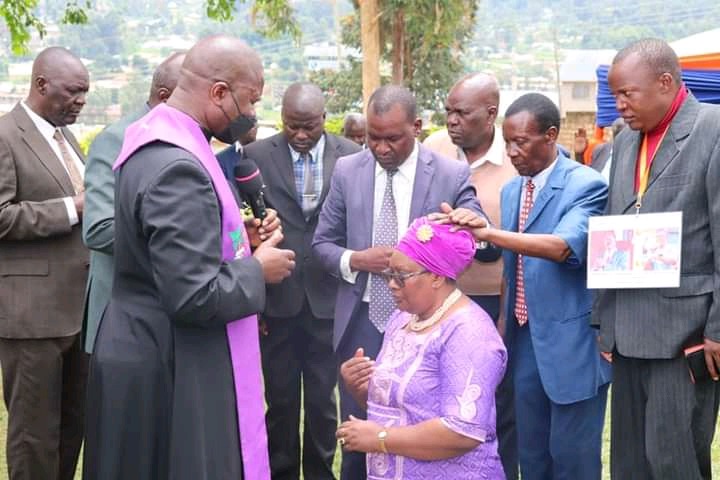 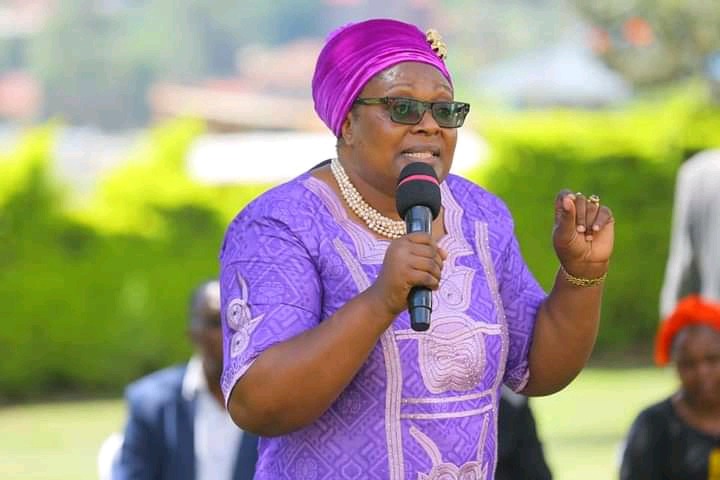 "What You Did Was Emotional Blackmail, He Will Defeat" Angry Mwalimu Mohamed Abduba Dida Warns Kuria

"I Have Your Files, You Will Rot In Jail, "Ruto Allied Governor's Now Warned