By Ryan_Bryan (self meida writer) | 1 months 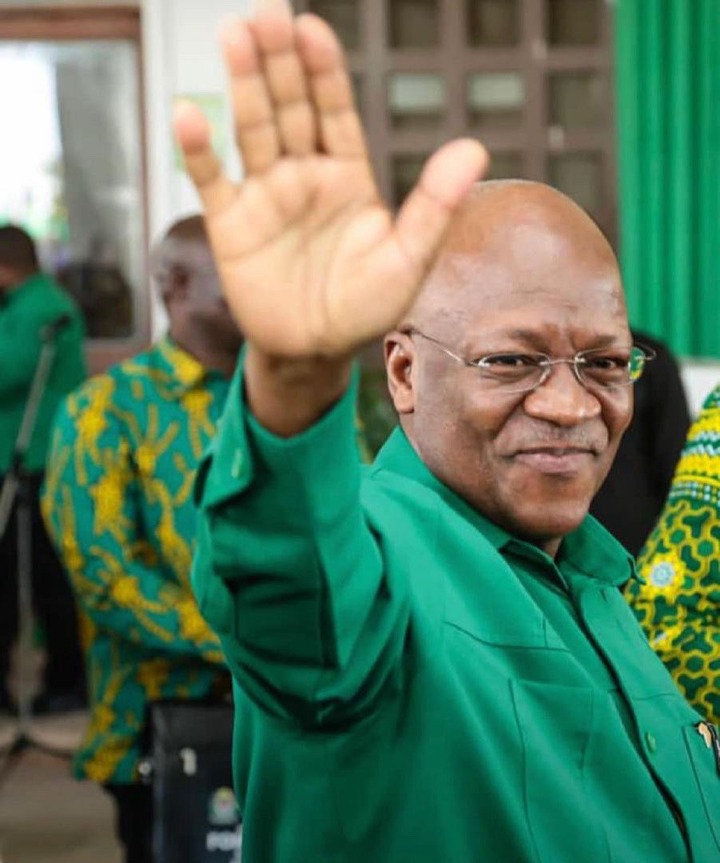 The whole of this week the late president was always on the Headlines of every media station and the social media. This is after he was out of the limelight without anybody knowing about his whereabouts.

Yesternight the vice president broke the news. She said that the president was dead and he died yesterday at Dar es Salaam National Hospital where he was receiving medication due to his heart problems. 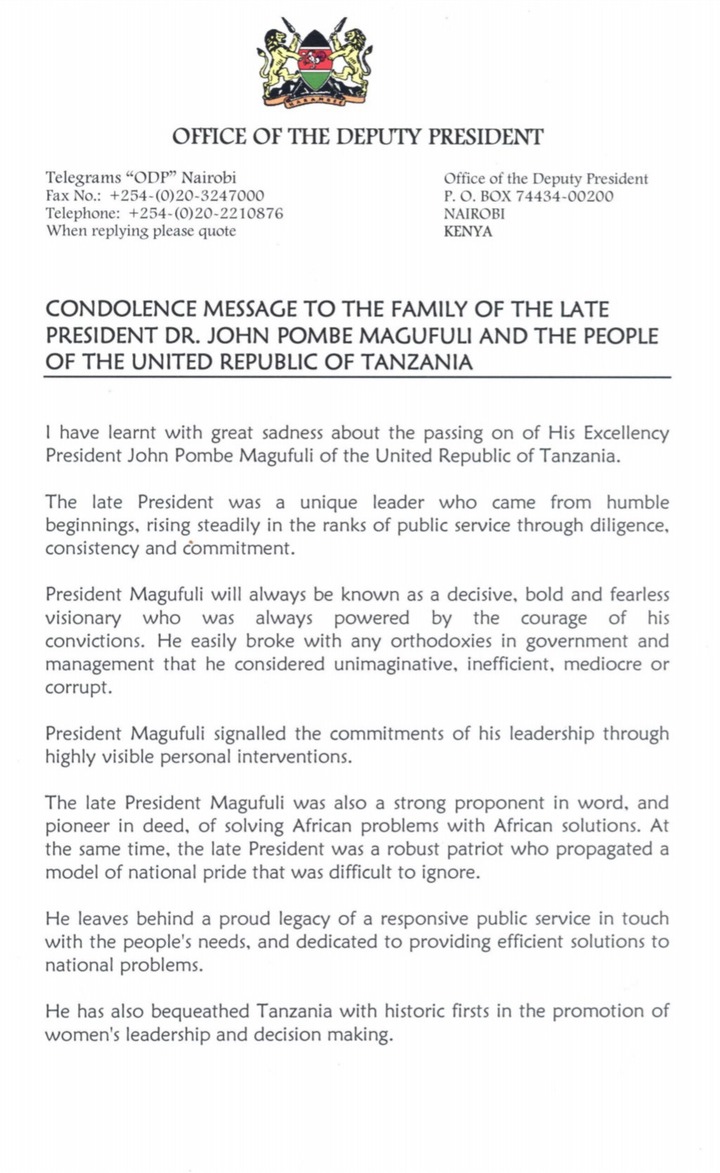 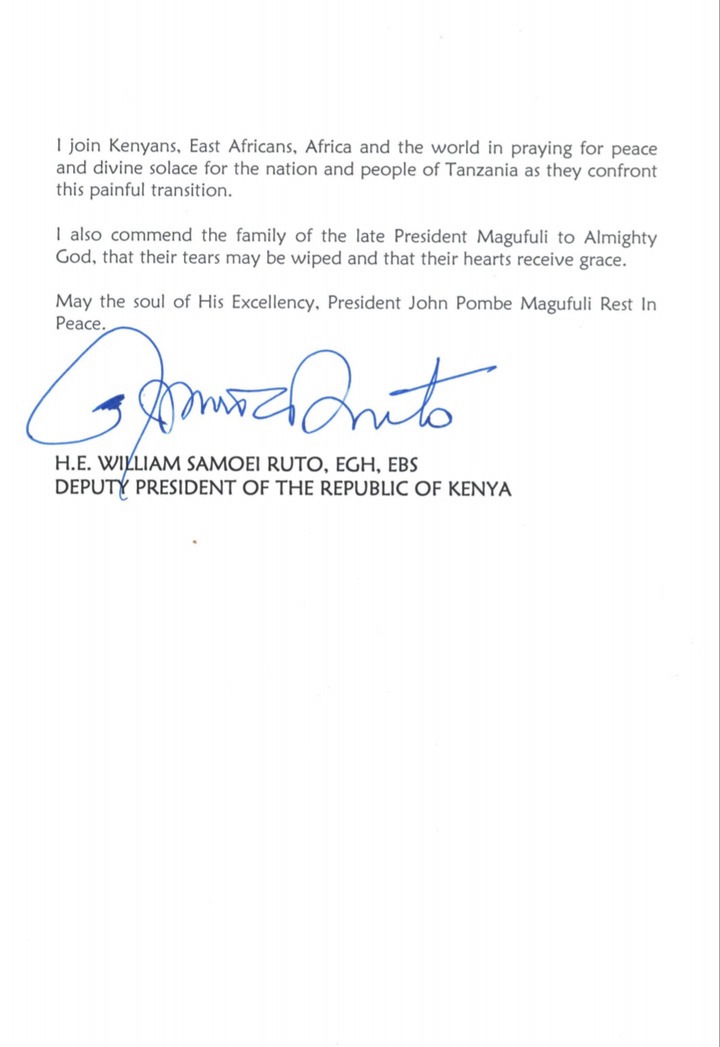 I would like to send my condolences too to the family of Magufuli and the people of Tanzania.

Jubilee Party To Kick Out UDA Party From Their Coalition