By Abedysingoe (self media writer) | 25 days ago 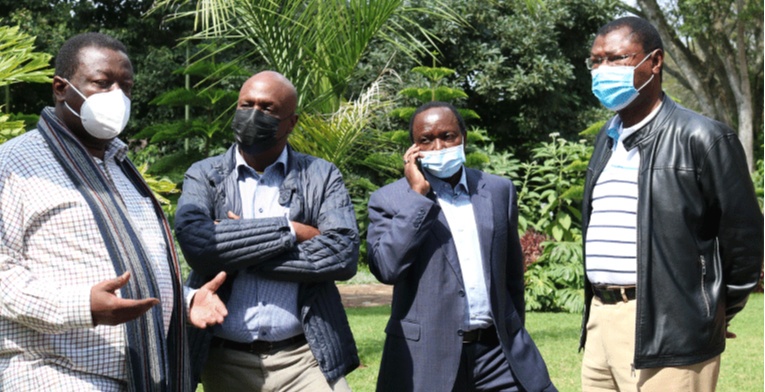 Wiper-Kenya Party Leader Kalonzo Musyoka on Wednesday, September 22, 2021, took campaigns to Nakuru County where he drummed up support for his presidential bid and the One Kenya Alliance.

Kalonzo told members of the public that OKA will unveil its flagbearer in October in preparation for the August 9, 2022, general elections.

“OKA is a solid and sacred coalition. We are in agreement to take important measures to ensure there is clarity on the leadership of OKA and possible grand coalition,” he said.

The former vice president welcomed other leaders and like-minded Kenyans to join OKA.

"We want more people with whom we can build national consensus. Nobody should shy from joining us including Raila and the president in defining the country’s next government,” Kalonzo stated.

He noted that Kenyans should strive to elect a leader with integrity, adding that corruption had crippled the country, robbing it of its resources. 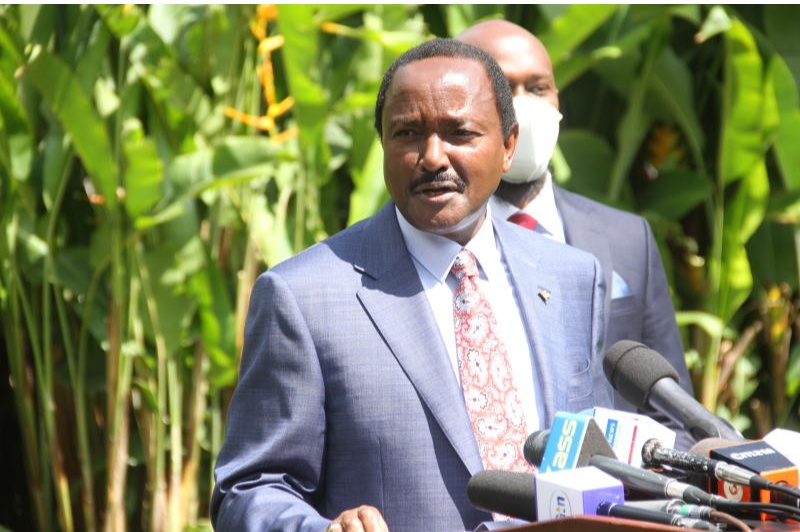 “It can’t be that I steal from Kenyans today and confidently face them tomorrow with the same cash promising to uplift their livelihoods,” Kalonzo stated.

The Wiper Party leader assured members of the public that he will prioritse the fight against corruption if elected head of state in 2022.

“If Kenyans elect me to lead this country, I will ensure bribery and other forms of corruption remains only in our books of history. Not in my government,” he said.

Kalonzo called upon residents of Nakuru to refrain from ethnic politics, noting that they were among the most affected people in the country during the 2007 post election clashes.

“Nakuru suffered the brunt of post poll violence. We must decisively free ourselves from chaos to a non-violent election. There should be no room for hooliganism,” he stated.

Nakuru Governor Lee Kinyanjui welcomed the OKA leaders to the county, stating that there is a need for politician in the country to engage in healthy politics.

Kalonzo's visit comes a day after Kinyanjui hosted ODM Leader raila Odinga who had attended a burial in Molo. The Nakuru governor has hosted five presidential candidates in the recent days. 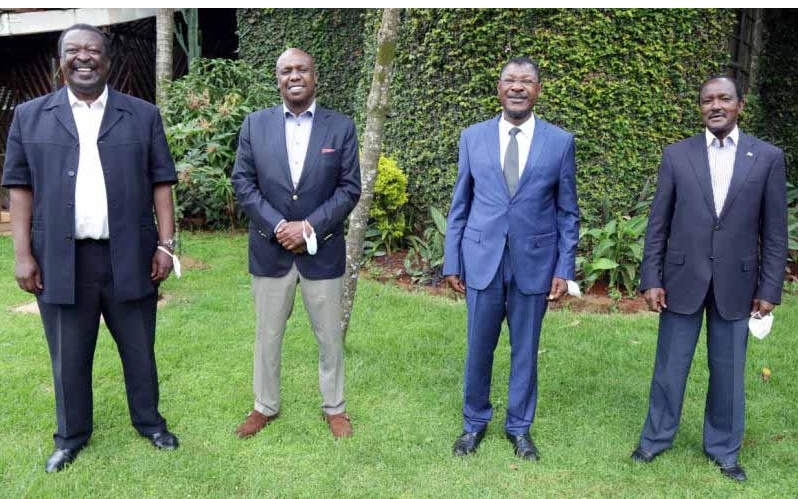