By Khelsa (self media writer) | 6 months ago

It has always common to see a normal law abiding citizen get charged in a Court of law and some even end up in jail.How would it sound when a political leader gets charged and ends up in a behind bars.Public opinion always gets a upper hand and praise during such circumstances,and here is a brief list of famous world leaders facing social and political charges.

He is a popular figure in Ethiopian politics and a popular Media personality and according to Wikipedia.org he was a C.E.O of ESAT a reputable media house in Ehiopia.He is being charged with attempting a coup on the government. 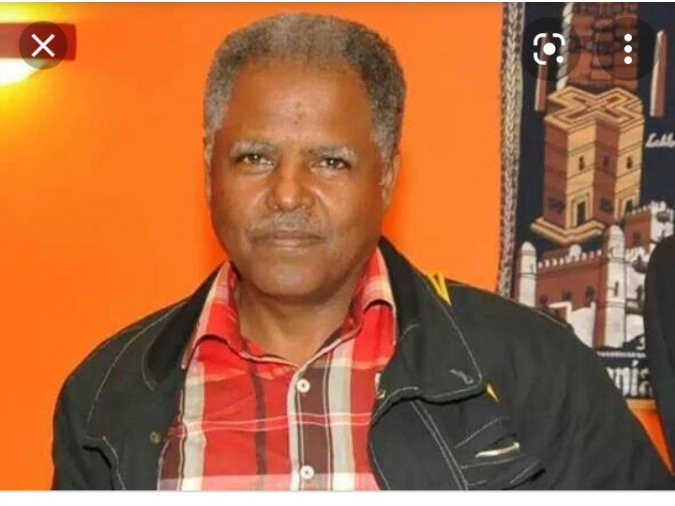 Mohamed Nasheed is a former president of Maldives and according to Wikipedia.org he was a Co-founder to Maldivian democratic party.Nasheed is being charged for terrorism. 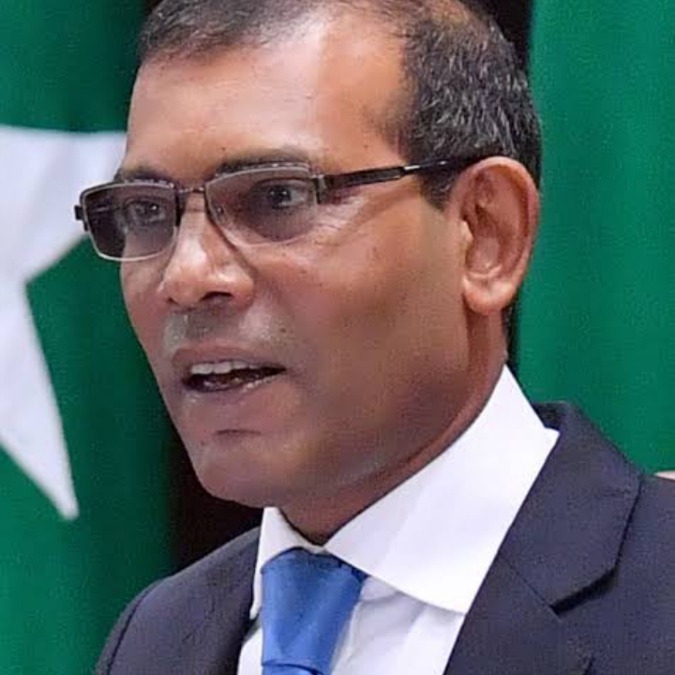 Musallam is a former member of Kuwait national assembly and a great kuwaitian politician.Musallam is being charged for criticizing the government. 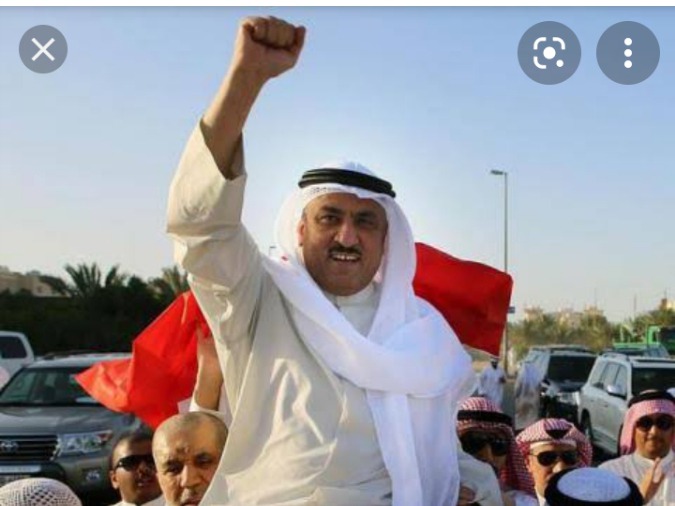 This former deputy prime minister of Malaysia From(1993 to 1998)is being charged with sodomy following rumours of a 2015 incident with a man,and the Malaysian laws abhors same sex relationships. 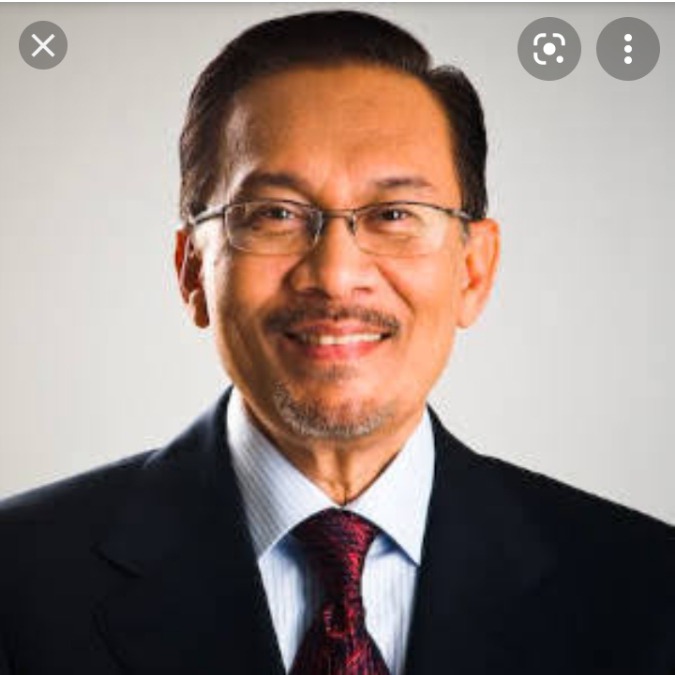 Leopold is from Venezuela and a great public figure considering his political fame and influence in Venezuela political matters.Despite his good reputation Leopold Lopez is being charged for public incitation with violence. 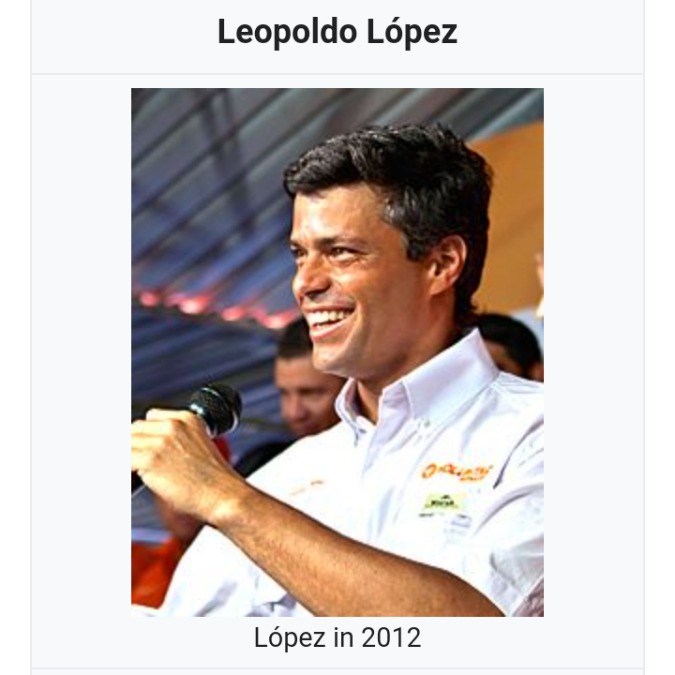 Content created and supplied by: Khelsa (via Opera News )