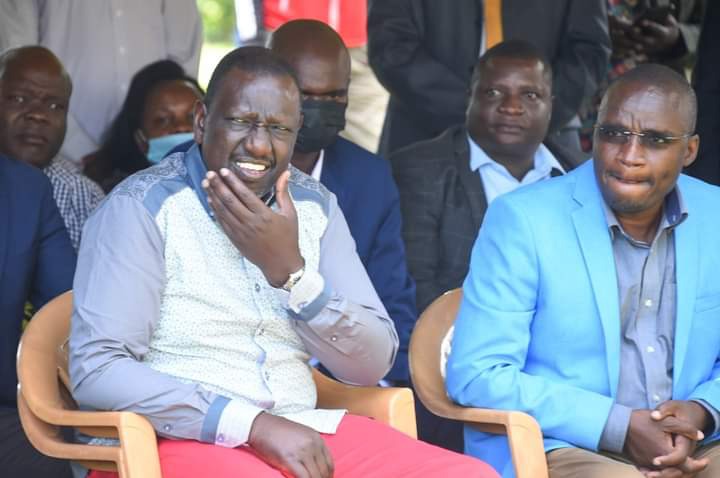 The People's Democratic Party leader asked the Migori people to embrace peace, adding that the aftermath of chaotic politics are only spread on the common mwananchi and not the politicians.

He said that it's high time Kenyans should live in peace and unity and everybody should be feee to sell his policies anywhere across the country. He also said that Kenyans should be left to make a choice of their own rather than being shown whom and how to vote.

"We don't want a situation where we are being forced to do certain things. We want freedom because we want to live in peace and unity," the governor said. 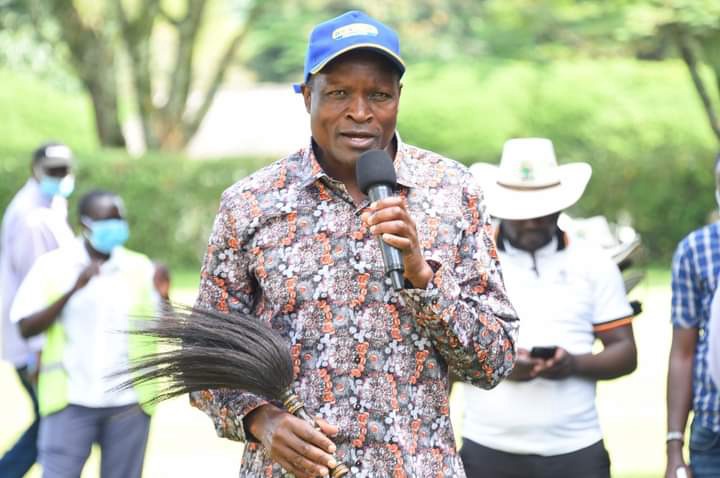 He told Ruto to feel free as he traverse Migori County because the people of Migori don't want to be isolated in move to form the next government.

"Deputy president, we want you to feel free as you walk here. The people of Migori don't want to be isolated," he said.

There was a time I brought president Uhuru to Migori, nipigwa mawe, nikatwangwa na sasa wenye walinitwanga wako ndani ya Jubilee na hawajaniambia makosa nilifanya, aibu sana (I was stoned and the people who were beating me are now in Jubilee yet they have not told me the mistake I did)," Obado said. 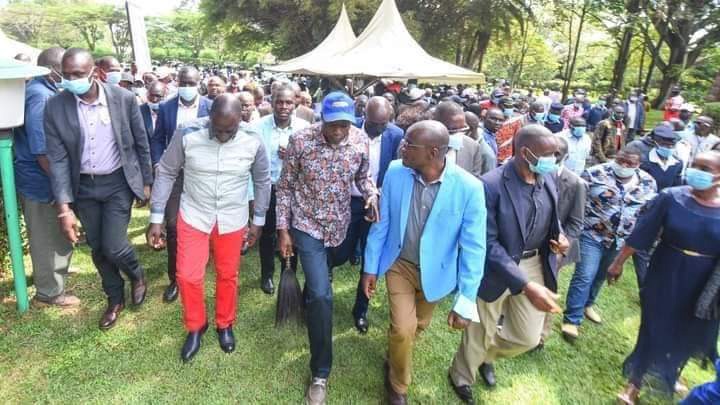 "We don't want to repeat the same mistake. Leaders are chosen, they are not imposed by people. Even if I say today that am going to be the next president, it cannot be if God don't choose me. But, I ask you to vote me as the next president," Obado said. 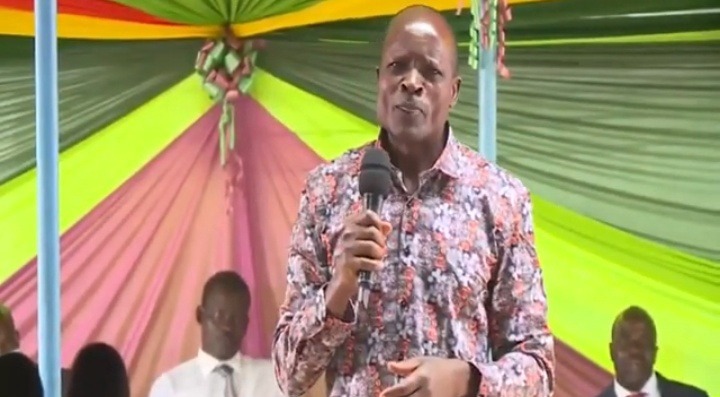