Big blow for Jubilee in Juja

By FrizzoGitonga (self meida writer) | 1 months 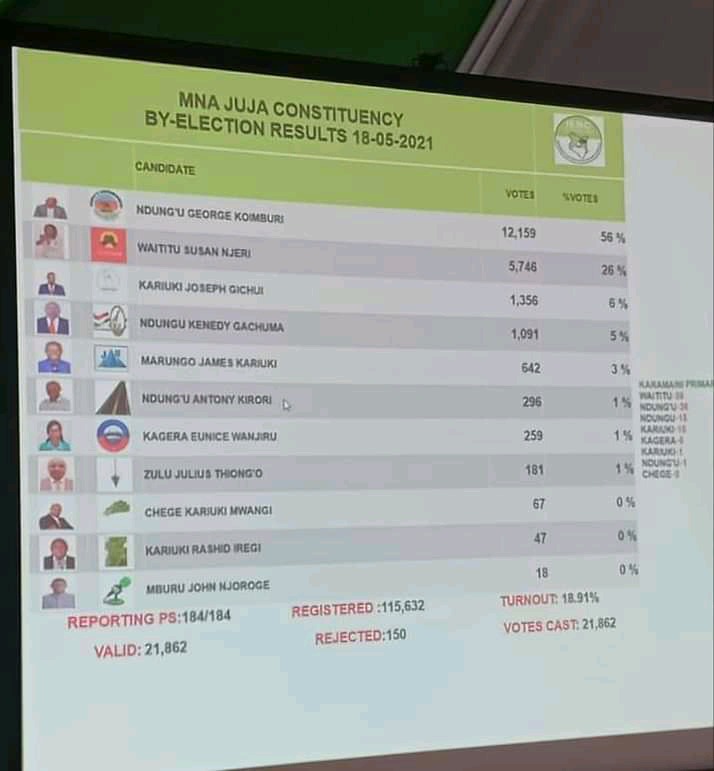 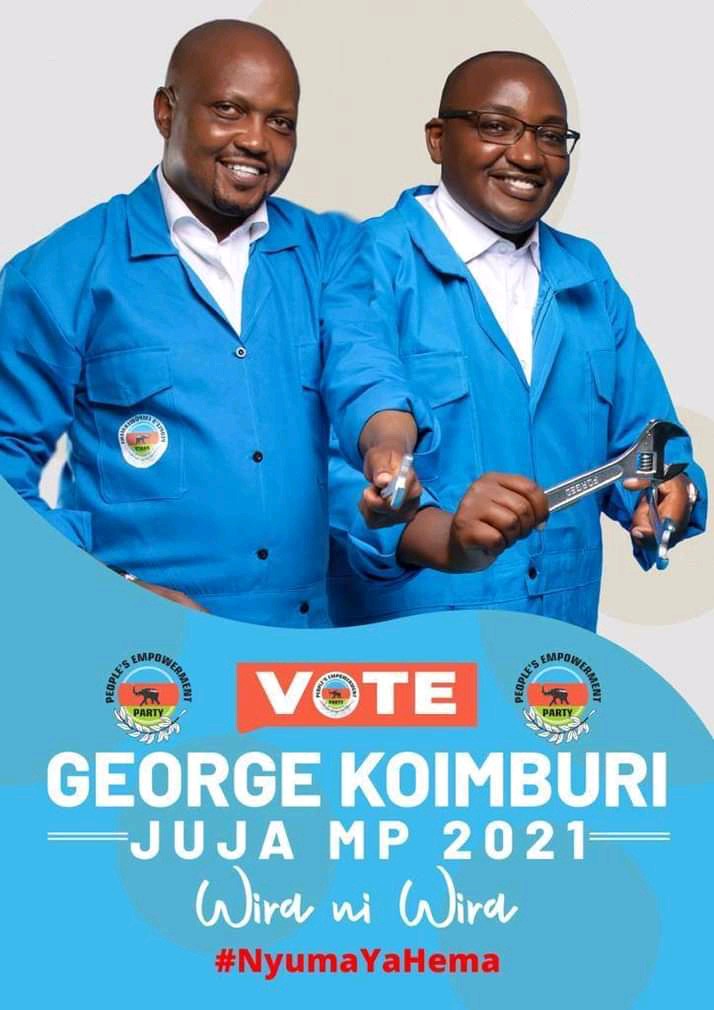 Despite low voter turnout the By-elections was marred with election irregularities and malpractices including voter bribery. Jubilee's Njeri Waititu expressed his frustrations, claiming that she was rigged out.Vote counting process had also to be stopped for close to 6 hours shortly after chaos erupted from PEP and Jubilee supporters. 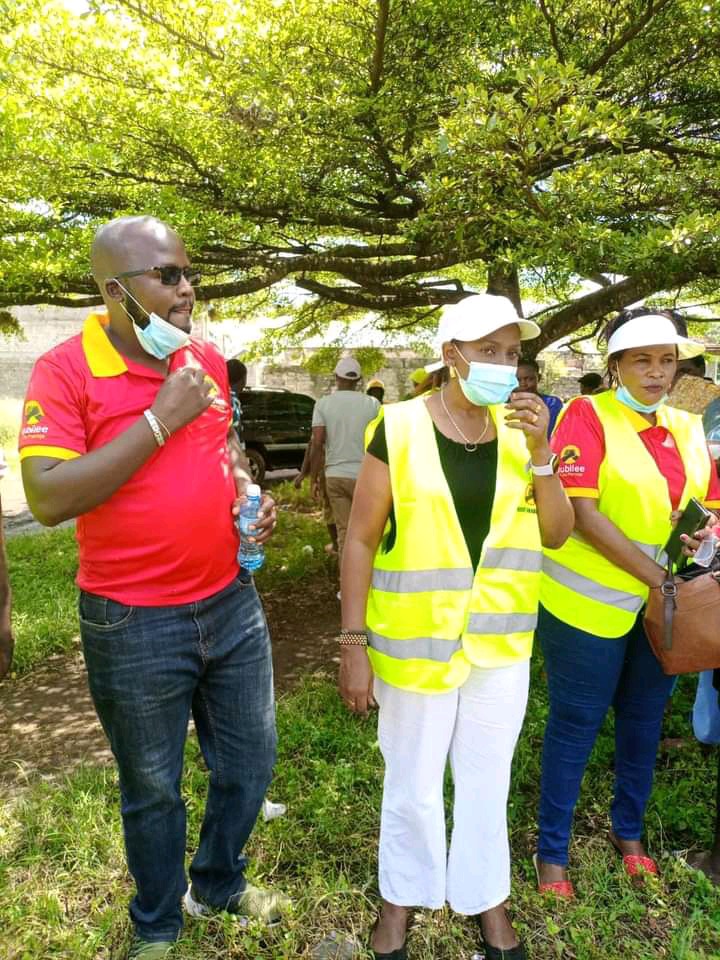 Njeri Waititu stated that she will be moving to court to file a petition to have the By-elections repeated.

Content created and supplied by: FrizzoGitonga (via Opera News )

‘You are a Special Breed’ YouTuber Yummy Mummy Praises Her Husband

DP Ruto, Kalonzo, Mudavadi And Others Given A Big Blow For This Reason By Angry Raila Odinga's Ally